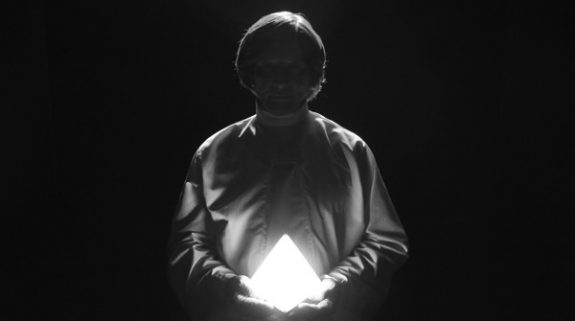 A number of years after first watching it and writing about it at A Year In The Country, I still find that the 2010 film Beyond The Black Rainbow completely intrigues me and draws me into the world it creates.

Panos Cosmatos, its director, has spoken about how Phase IV was one of the major influences on his film, saying that:

“There is a sub-genre of what I call “trance film,” and I really wanted this film to fall into the trance or dream genre without it being specifically a dream. I wanted it to feel like a lucid dream state. The whole time you are probing forward, deeper and deeper into an unknown world.”

He includes Phase IV within this sub-genre of trance film, with which Beyond The Black Rainbow shares a deliberate, still or slow almost hypnotic pace.

It also uses a rich, sensuous colour scheme and accompanying geometric design, structures and architecture in the creation of its hidden world, which links with the underground insect sequences and the mirrored research facility and reflective structures that the ants build in Phase IV. 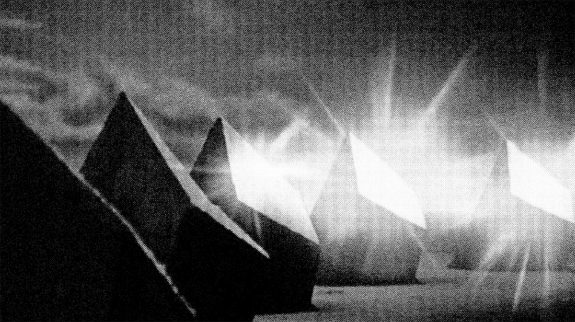 The lines of connection and inspiration between Phase IV and Beyond The Black Rainbow are not a direct transference and replication, rather, as also said by the director it is in an “abstracted, vaguely recognizable way”. 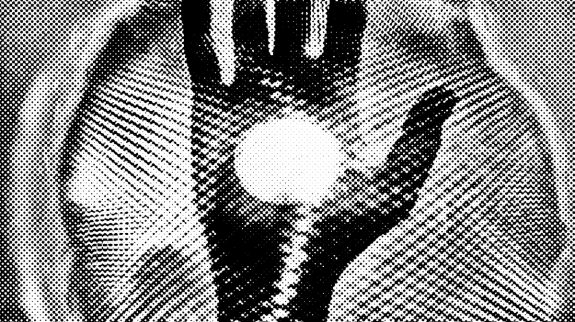 This sense of non-replication can be linked to the representations of the 1980s when the film is set, which do not create a detail perfect simulacra but rather a reflection of that time which has been somewhat aptly evocatively described as “a Reagan era fever dream”.