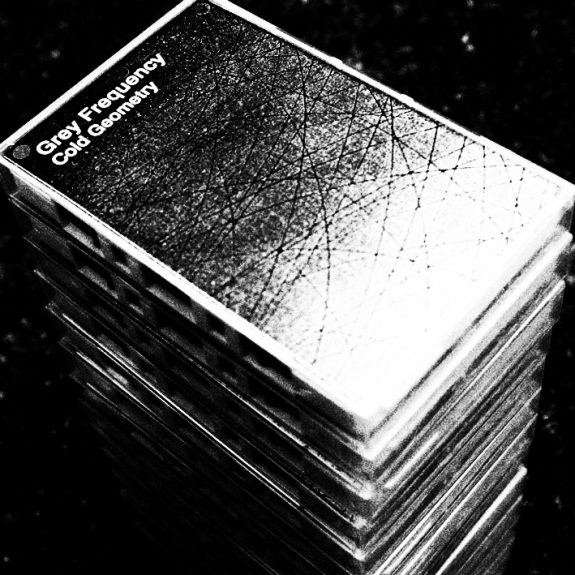 For a while now I’ve been finding myself drawn to certain areas of what could be called ambient music and/or tonal drone instrumental music.

I didn’t expect it, nor has it been a conscious decision but sometimes you look up and something has crept up on you.

This isn’t necessarily ambient music in the more new age sense of relaxing background music… in the racks of (hardly now existing) record shops, this is more likely to be filed under dark ambient.

In common with its lighter, brighter namesake, it is still music that you can let wash over you but at the same time it is often a much more experimental, subterranean form of this music than it’s sometimes blissful genre companions. 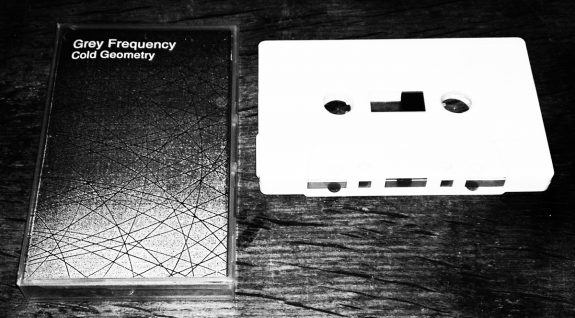 I’ve wandered why I’ve been drawn to such things, often in the past having been quite an appreciator of the traditional song structure, melody and lyrics… possibly in these days of cultural informational input, overload and the cutting up of culture and attention into tiny, tiny bits and pieces, the less invasive, longer in time duration, contemplative pieces that can be found in such music have become a refuge, a place where I can appreciate music but also let my mind wander and dream.

And in the sense of being able to let your mind travel or absorbing music for an extended period of time, I’m reminded of what one of the originators of such things, Brian Eno, said when discussing ambient music; that he wanted to create music that you could use in the same way as you did light – it was just there and that you don’t necessarily want light to always be erratic, pulsing or strobing.

I used the word subterranean earlier for a particular reason… often the music I have been listening to conjures in my mind a sense of being literally underground, of journeys through tunnels deep below the ground. 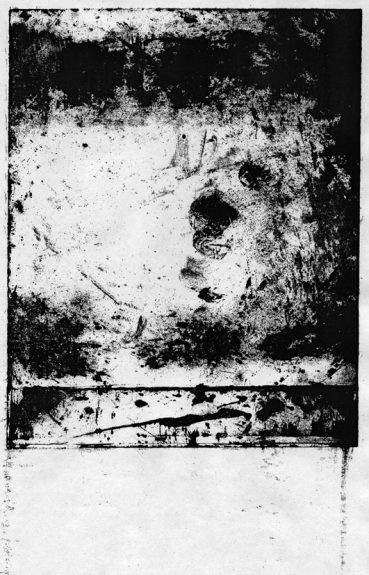 One of my favourite of such things is the work of Grey Frequency.

I first came across their work via a visual medium, while tumbl(r)ing down particular hills in the valleys of zeros and ones… I thought, ah, here is somebody that is approaching a sense of unsettled pastoralism, childhood wastelands, post-post war architectural concrete brutalism and associated patterns/textures in a manner not too dissimilar to myself.

And then I listened to the music and I was travelling and tunnelling through those aforementioned subterranean passageways, accompanied by a sense of bliss become dread, of creaking, lurking monoliths…

And what are those monoliths? What is that sense of dread? Well, this is inherently hauntological music, in that it captures a sense of the lost futures and utopias which were once promised; those creaking monoliths are the sounds of the fading half-life of the utilitarian reinforced concrete structures which were once signposts and symbols of those futures and better days. This is music as collapsed edgeland industrial estates and wastelands, where the buzz of the pylons carry electricity to elsewhere, nolonger here and transmission centres have fallen silent. 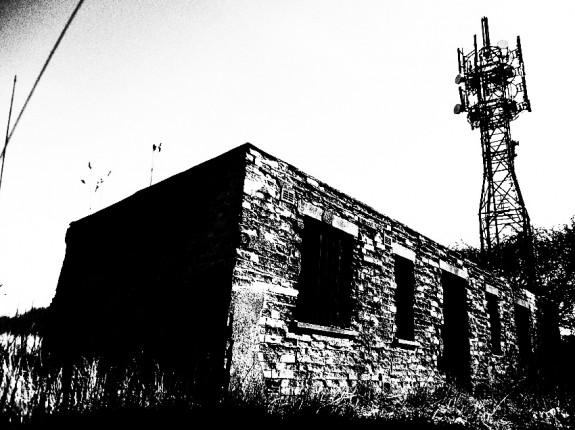 This is music and a project which, for me (and of course I can only talk for myself, I don’t know the intentions of its creator) is imbued with a sense of the cold war dread that accompanied much of my childhood, of a country and its infrastructure in a state of crumbling and decay. And this might sound odd but for some reason when I hear Grey Frequency, it reminds me of soundtracks to big budget science fiction films… but the foreign, outer places its stories traverse aren’t those of far future worlds, those otherly lands are now our own futures past and landscapes.

If you’re of a certain age and cultural inclination, you may also enjoy Retro Reverbs, which is built by Grey Frequency personnel; a scrapbook or source library of imagery all held in a well-worn, long-lost mass publication paperback cover (adults only, as such things may well say on the cover).

You can take in the audio experience of Mr Brian Eno being interviewed by a picture book story telling, bearded, self-declared thaumaturge here, which is part of a chain reaction that was previously fed by Jon Brooks supporter and occasional appearer in these pages Stewart Lee.