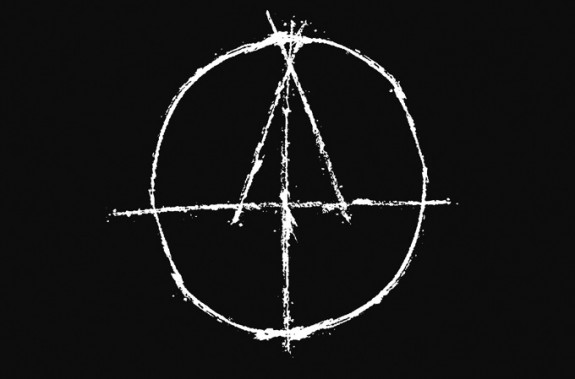 File under: Trails and Influences:
Other Pathways. Case #18/52.

I think I’ve been putting off writing about this film as quite frankly I’m not sure I wanted to revisit it.

Not because I think it’s a bad film. It’s just that the very thought of it gives me the creeping, screaming heebie jeebies.

As a film it’s an intriguing, fascinating, inspiring piece of work and I don’t know if I ever want to see it again.

For weeks after watching it I had unsettled, nightmarish dreams. I can’t remember where or find it again but I read a discussion about the film that said something along the lines of “some pieces of culture are the thing that they purport to be about”. This is a film about evil and it feels like it is that thing.

I’ve picked up/sought out it’s physical vessel all kinds of times in library sales, in the last remaining emporiums of music and film on the high street, in the ether and so on but I won’t or can’t have it in the house. I don’t want it sat on my shelves.

In large part the world it represents, though about the lives of somewhat shady mercenaries, is presented in an every day, kitchen sink like way. It doesn’t feel like an esoteric otherly world. People are having dinner, a couple argues about money. But something else lurks and creeps in. A symbol is scratched behind a mirror. A descent begins and… well, even writing about it with a good distance I feel uncomfortable.

I don’t want to give too much away but in many ways this felt like the true sequel to The Wickerman, not The Wicker Tree. More in keeping with the themes of that film but through a modern day filter of a corruption that feels total and also curiously banal. 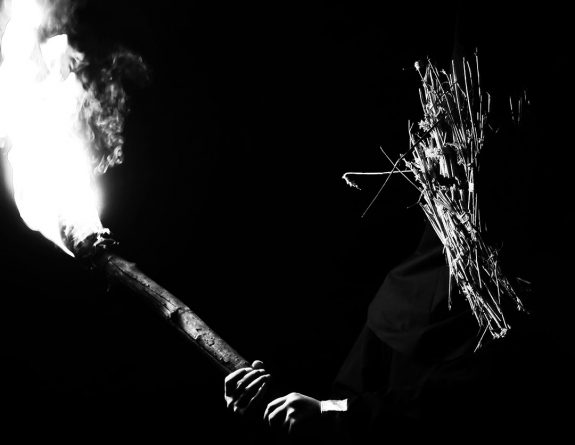 Mr Wheatley, you’ve made a fine piece of culture here. You’ve captured something indefinable. Please keep it out of my home. 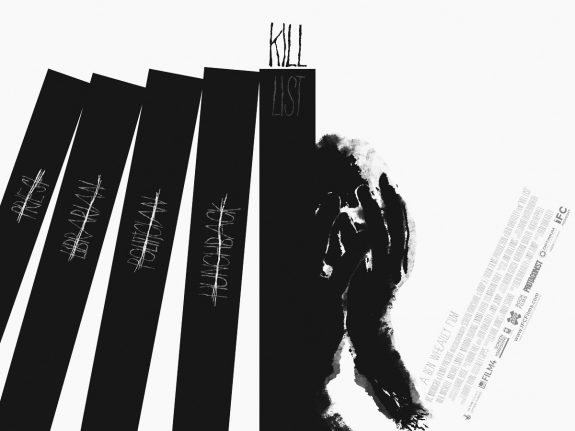 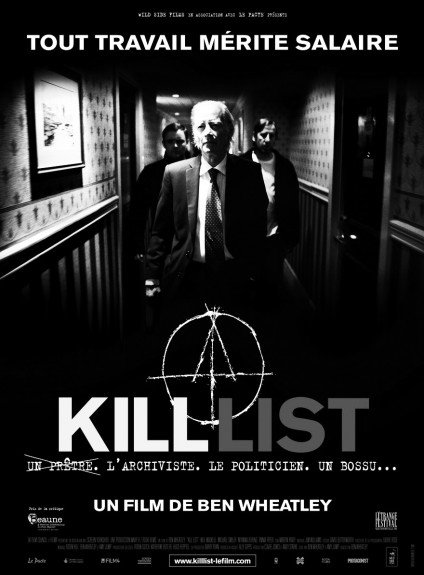