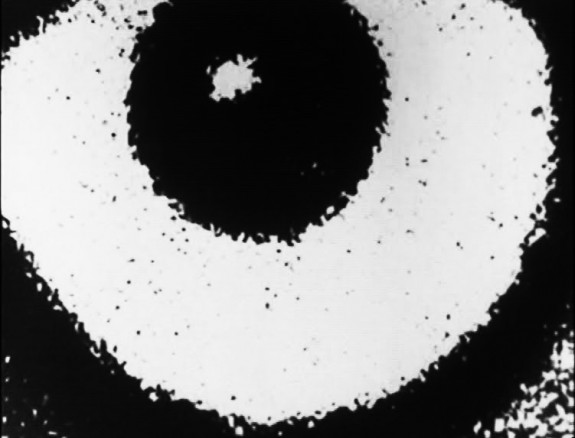 Well, while I’ve just been talking about and scurrying away from Kill List, see Day #135/365, I found this interview in the ether (and once upon a time in physical wood pulp form) an interesting insight into Ben Wheatley’s work.

In it he wanders through and around a number of his influences, many of which may well be familiar to regular visitors of the fields I write amongst. In particular it was interesting to read about how childhood dreams and nightmares connected to the English landscape seem to have been carried forward into his work as an adult.

Here are a few snippets:

“There’s something about the Eighties that’s so miserable anyway, so the shots of Sheffield before it blows up are almost as terrifying as afterwards…

“Threads is my favourite British horror…

“The Owl Service… it’s like David Lynch… I watched it about five or six years ago, and I was just stunned by it. You wouldn’t even fathom showing that to children now. That’s what would pass as adult drama now, even quite difficult adult drama…

“…(in reference to Penda’s Fen, The Owl Service etc, these are shows that are) not afraid to put you through the emotional wringer. They were really impactful in a way that drama doesn’t seem to be any more. There was no politeness about it. You felt your mind being scarred and you were never the same again afterwards….

“When I was a kid, I grew up in Essex next to some woods, and I always had nightmares about the woods and things that would happen to you in the woods. I had very vivid nightmares about the surrounding area, I’d have a recurring nightmares about a farm building that was near to us – and I still have them now. All the stuff that’s not mediated, that’s not about watching a film and being scared and incorporating it into your own imagination – for me, it was primal terror about the environment I lived in. I think over time that mutated into an interest in why the countryside is scary, or why England is scary.”

As a note to myself that I really must watch The Owl Service again, I’ve only used images from it in this post. I’ve quoted it around these parts before but shall have to again: “I am the wolf in every mind”. I’ve found that lodged in my mind since I heard it. I can’t imagine what it would have done to my young mind if I’d watched it as a child.

And as a final point. Is the title sequence to The Owl Service one of the finest pieces of television ever produced? Well, around these parts it is. 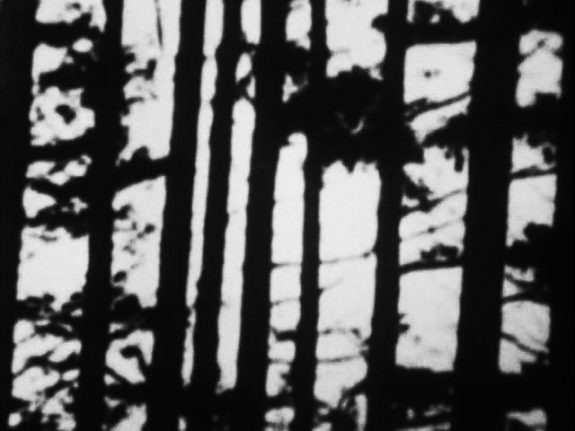 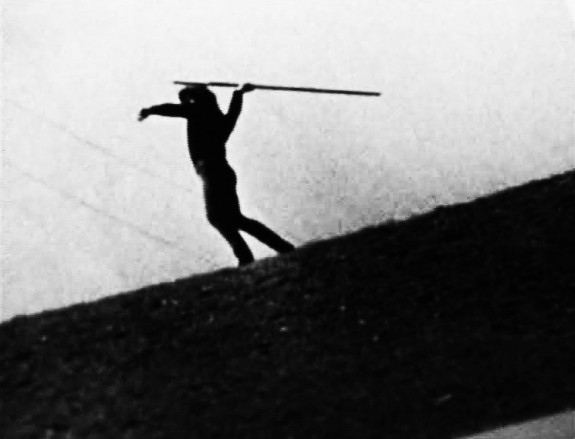 If you’re reading this, you may also find Day #73/365 piques your interest, which is a wander through some visual work that tumbled forth from A Field In England, work summoned by Twins Of Evil and other travelling companions.