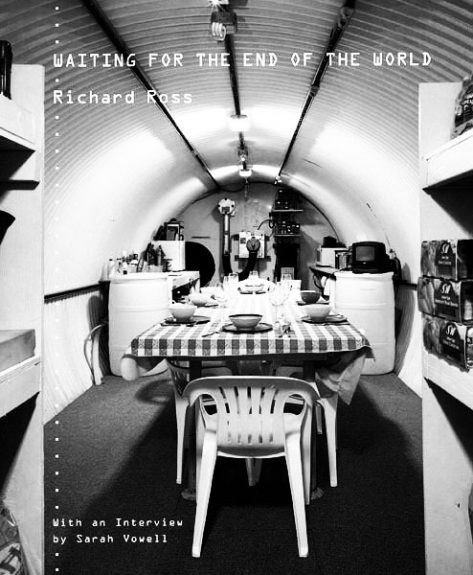 I go into this in more depth in the About page but one of the roots of A Year In The Country and the way it intends to express a duality about a sense of bucolic pastoralism (the countryside as both an idyll and a place of otherlyness) comes from my experiences around and discovery of the possible end of the world via nuclear annihilation  in my youth, during one of the peaks of the Cold War.

It was a simple thing really; the rest of the family were playing Monopoly (at which my dad no doubt won, possibly via £500 notes hidden under the board) while I watched something like Panorama or some similar weekly  news topic program which just happened that week to be covering a potential nuclear conflict, the UK government’s Protect And Survive program (leaflets/adverts on how to protect you and your family from a blast with the power of over a hundred suns by whitewashing your windows and hiding behind a mattress leant against the wall)… 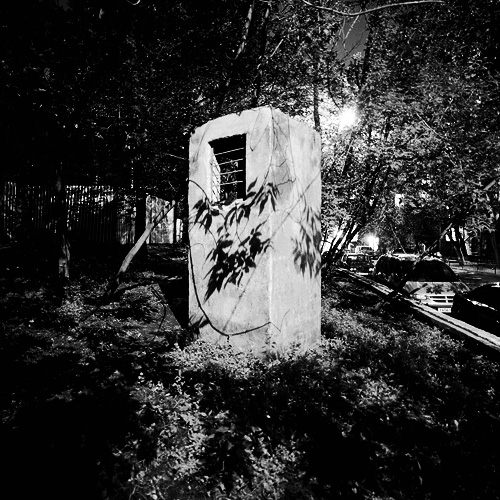 Where does the countryside/landscape come in? Well, at the time we were living in a small country village which only really had one lane and as I mention in the About page, by day I was living a Famous Five-esque existence of bike rides, rolling down hills and trying to dam rivers… by night my mind would be full of childhood fears, which after watching the program above took on a very contemporary conflict directed form. 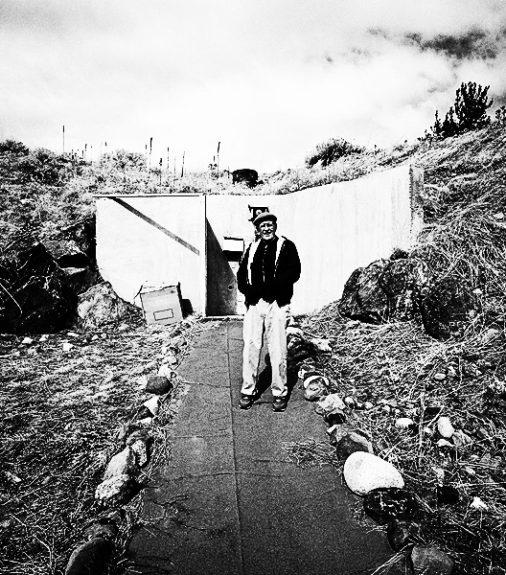 The discovery of the possible end of the world was compounded by both the office on our forecourt (my dad was one of two local village bobbies) and a friend’s front room (his house was attached to the local Tourist Information centre) having old-fashioned bakelite looking nuclear air raid sirens in them; smallish things about the size of a microwave oven just sat on shelves with notices on the side explaining what noises they would make when the silver finned harbingers were about to fall from the sky into these mole-hilled fields or the winds were to carry their after effects.

All of which kind of blew my young mind. It was probably both exciting and terrifying. I still find it hard to type the actual terms which refer to the type of weapon, those wind-borne after effects etc.

One of the things that really stuck with me was the fact that in Switzerland every house had to have a fully stocked and functioning air raid bunker. I suspect that I really wanted us to have one. 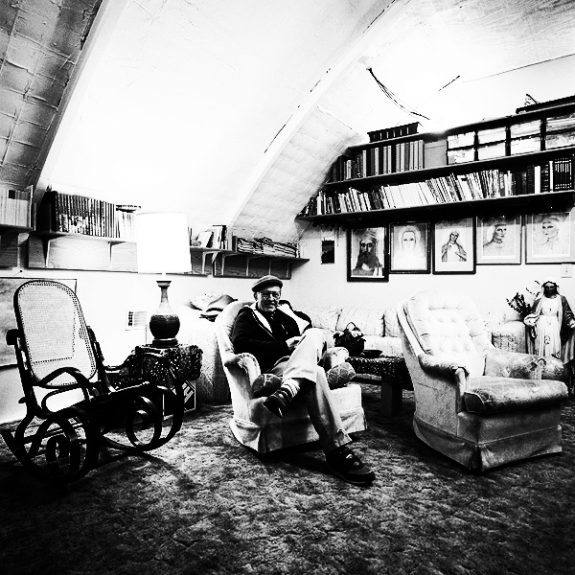 It’s a bizarre idea really; digging up your idyllic back garden to install an underground haven to protect you from the end of the world, which in real terms won’t actually do that, it will just delay the inevitable

The two weeks or so shelter they would give you before air filters, power, food etc ran out would be unlikely to be of much genuine use in terms of long term survival as the world you emerged into would most likely be poisoned, destroyed and have a blackened sky from the debris thrown into the atmosphere.

Around the same time as discovering the above, the countryside/edgeland landscape around me seemed to be scattered with crumbling and discarded military emplacements, weapons, crashed planes and the scarifying mythology of air raid bunkers which we would descend into, knowing not what we would find (but I expect hoping they would contain a ghost or two).

It’s curious how these things still remain and survive over the years in the countryside (as I type there is a WWII air raid shelter not twenty yards from me in the back garden); probably the march of redevelopment and modernity is not so all-consuming in such parts* of the world and so such things are left alone until needs be, quiet reminders or ghosts of conflicts both real and feared. 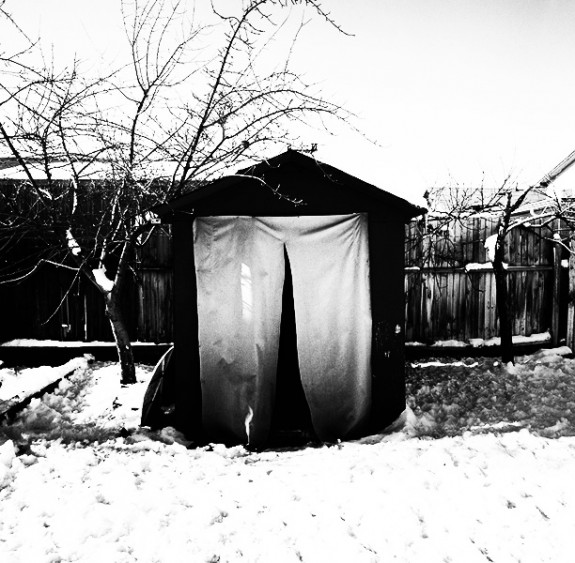 And ever since there has always been a fascination at the back of my mind with the mysteries of bunkers and the sirens of impending doom. Such things still have a power to haunt me; occasionally around these parts the wind will carry the sound of the klaxon call that declares they’re about to blow up part of a hill for quarry excavation and my mind holds it’s breath for just a moment as the young me wanders if this is the sound that means it’s time to head for a bunker.

Perhaps part of A Year In The Country is hoping to lay these ghosts that still inhabit the back of my mind to rest a little, even if just personally as it’s in the face of the continuing physical, corporeal presence of the roots of those fears. 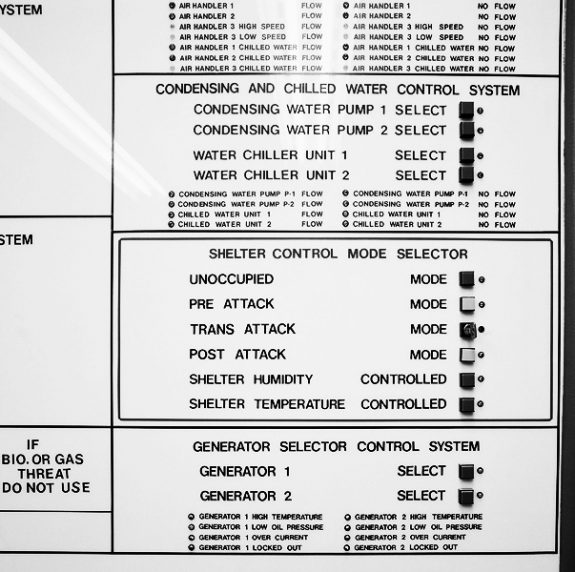 The end of the world via the weapons which the Swiss still have their bunkers to defend them is now rarely spoken of but the weapons still exist and the ghosts of that once more prominent fear are still dotted around the world in bunker havens, both those instigated by families/individuals and projects built by governments/institutions.

One document of these havens/ghosts is the book/project Waiting For The End Of The World by Richard Ross, from which the images on this day are taken.

One intriguing thing about some of these photographs of domestic shelters are the details of the way they have been made to feel homely and how their aesthetic consideration is often given to their entrances, in the face of and opposition to what their occupants would be faced with if their intended purpose was ever called upon. 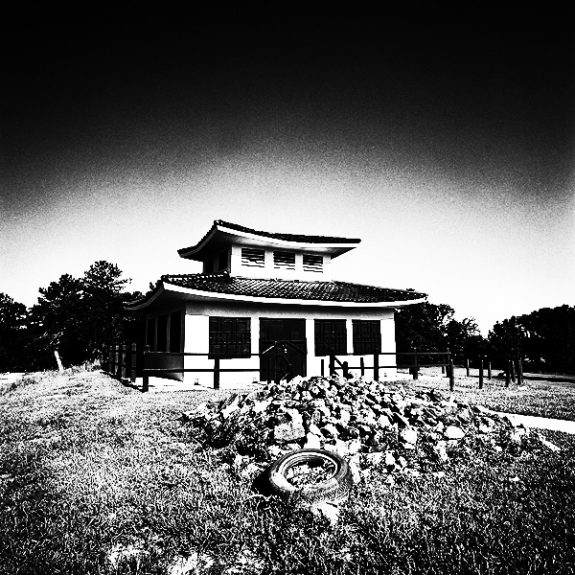 That’s not said in a mocking manner but with a sense of genuine affection for the foibles, eccentricities and concerns of people. How it is pictured in some of the photographs makes it seem not all that different to the urge to create your own jam or any one of a hundred other quaint, homely hobbies…

To semi-quote Virginia Astley; From Gardens Where We Hope To Feel Secure. 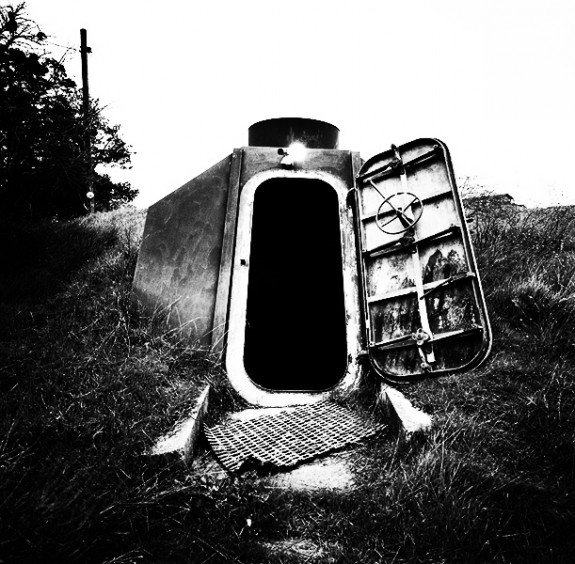 *Having said which, I did visit a nuclear attack bunker buried underneath Berlin a few years ago, a spectral reminder of the Cold War. It was full of outdated technology, still fully functioning and maintained, designed to hold 20,000 people in the near dark and almost total humidity, without medical care. Row upon row of metal bunk beds. Not a fun place. They had a short video that showed the attack sirens sounding and the bunker door slamming shut. I still think of and pity the young student guide who in a tremulous voice said that it didn’t get any easier watching this sequence of events day after day…