Now periodically I like to have a good old wander through the found objects of the blog Found 0bjects.

If your taste should run to the shape of the future’s past (nice to see that book on the blog just recently, it was something I had in my youth) via visions of post-war planning, lost recording mechanisms, more than a dash of hauntology, esoteric charity shop finds and the like then this is one particular pathway that’s well worth a visit.

I’m not sure who actually runs found0bjects, the posts seem to be by various people, though at Rob Young’s Electric Eden site he mentions that it’s one of his blogs… answers on a digital postcard…

One of my favourite recent posts was Neil Fellows’ photography and text record of a visit to a derelict BBC broadcast monitoring station… well, spectres of the past in the present indeed. 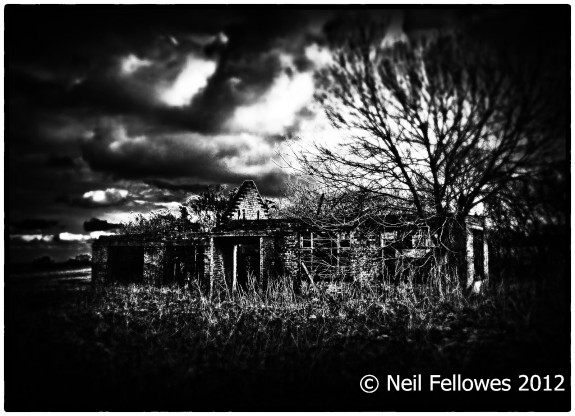 The site was built in order to monitor the quality of domestic transmissions but became involved  in wartime and cold war espionage and in the photographs there’s a real sense of this being a hidden site of subterfuge, it looks more bunker like than innocent monitoring centre. 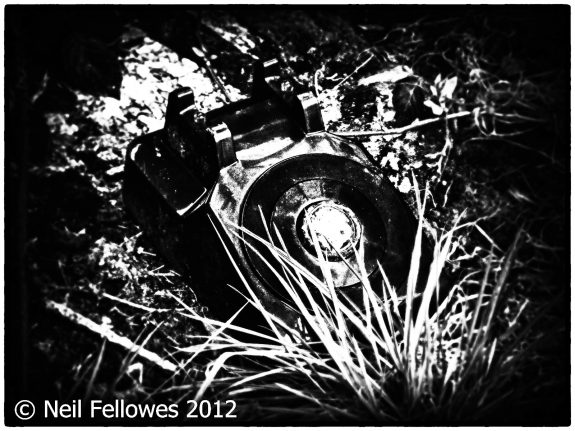 Looking at the photographs reminded me of my childhood fascination with air raid shelters scattered on the edgelands of the town I grew up, which still remained several decades after conflict had ended.

We would dare one another to enter, half expecting there to be ghosts or hoping to maybe find some leftover military ordinance (but more likely finding hundreds of old beer bottles and cans or maybe slightly unsettlingly for us at that age with headfulls of imagination and malevolent spirits, the red splash from where a ketchup bottle had been smashed against the wall). 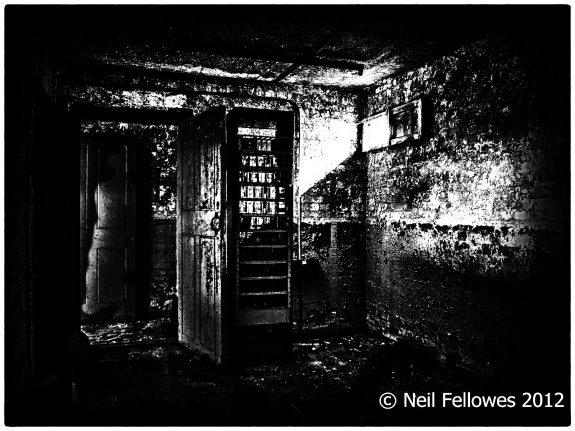 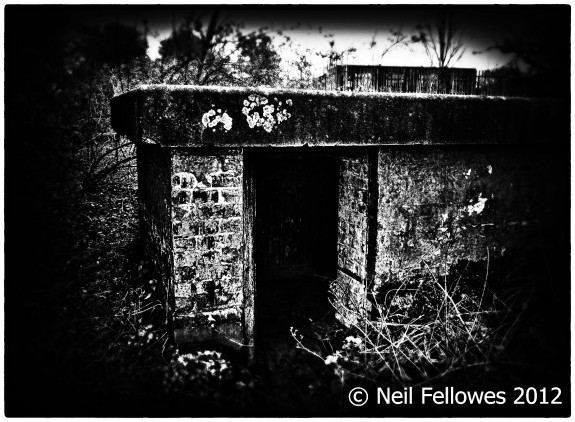 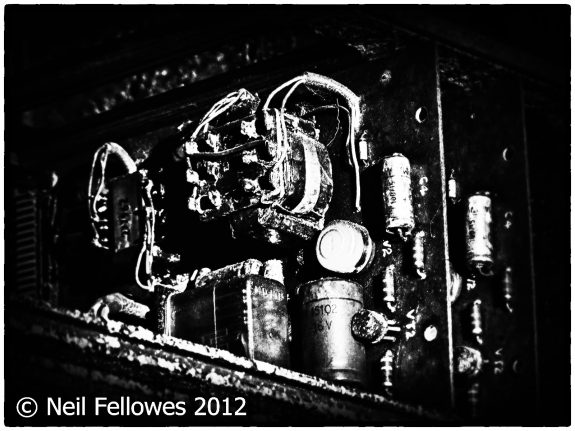 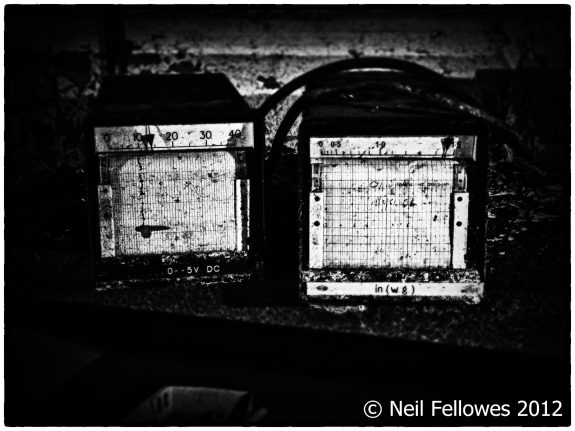 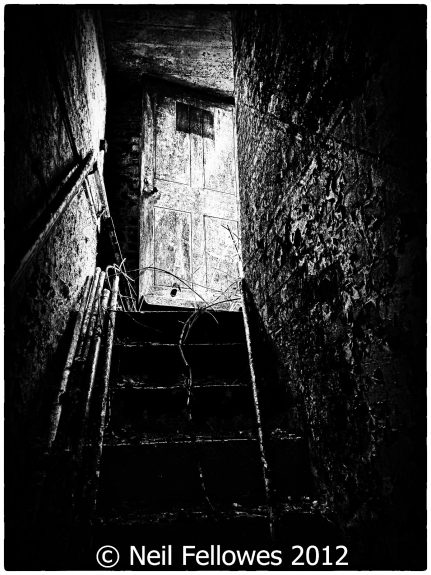