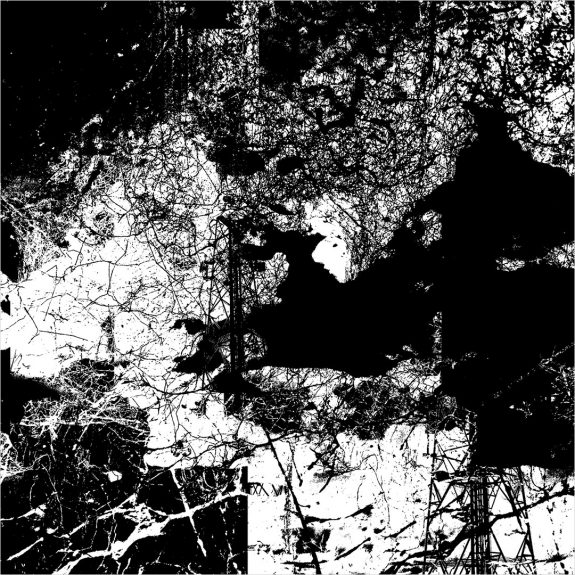 The album takes as its initial reference points films, television and radio programs that have been in part or completely lost or wiped during a period in history before archiving and replication of such work had gained today’s technological and practical ease.

“Pulselovers whose ‘endless repeats / eternal return’ is adored in a twinkle toned orbital phrasing all shepherded and harvested upon a delicately whirling crystal cut sepia fantasia. Listening Center draws this latest report to a close with the aptly titled ‘only the credits remain’, a beautifully serene and widescreen cosmic sea spray dimpled in sleepy headed dream drifts, utterly touching and tender, need I say more.” (Mark Losing at The Sunday Experience.)