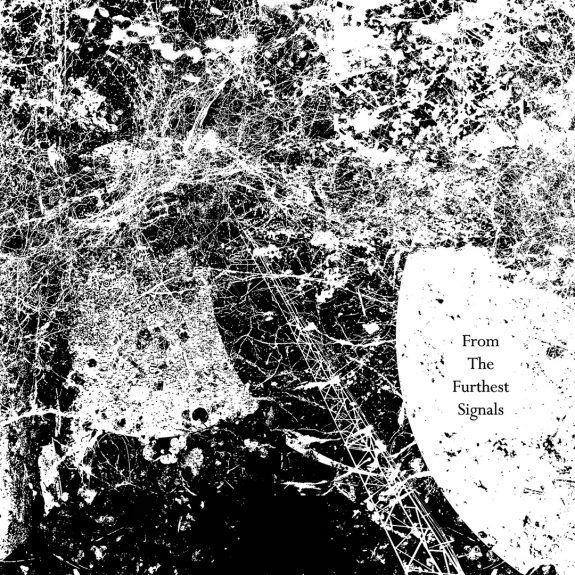 From The Furthest Signals takes as its initial reference points films, television and radio programs that have been in part or completely lost or wiped during a period in history before archiving and replication of such work had gained today’s technological and practical ease.

The explorations of From The Furthest Signals are soundtracks imagined and filtered through the white noise of space and time; reflections on those lost tales and the way they can become reimagined via hazy memories and history, of the myths that begin to surround such discarded, lost to view or vanished cultural artifacts.