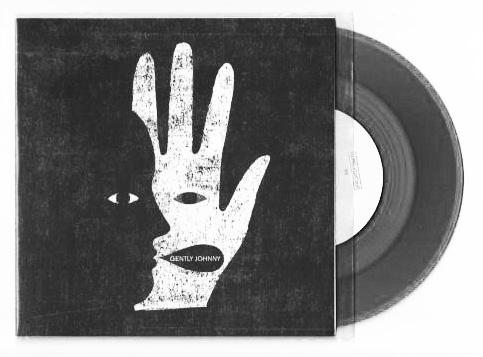 File under:
Trails and Influences: Other Pathways. Case #13/52.

Well, here we are a-returning once again to the pastures and culture that surrounds The Wicker Man…

There have been a fair few versions of Gently Johnny over the years (and not always in the film itself in some of it’s shorter versions), these are two of my favourites.

Why? Well, I think this quote from Static Caravan who released this split 7″ puts it quite well: 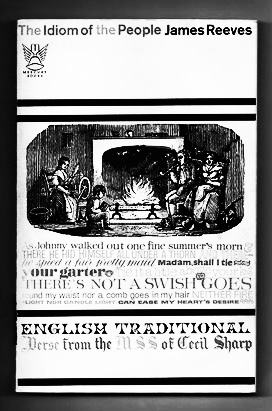 “In his 1958 exploration of the more ribald aspects of English folksong*, The Idiom of the People, James Reeves suggests that Gently Johnny has its roots in medieval minstrelsy. However, it is better known as the slightly sinister song of seduction sung by the regulars in the Green Man pub in the cult British horror film, The Wicker Man. The song has continued to exert an influence over musicians, but many of the recordings that have been made of it are a little reverent and bloodless – either too faithful to the film version or treating the song as a precious and fragile faux-pagan remnant, maybe these two versions will go some way to redress the balance.”

Sproatly Smith’s version has a lilting, gentleness to it that doesn’t bely it’s salaciousness… including some found sounds and wanders off into a touch of dialogue which you may well be familiar with…

Well worth a listen to and parting with a few pence or more. Indeed.

As a slight aside, while I was looking up things for this page I came across different sheet music versions of the song, including one recorded by folk archivist Cecil Sharp. Interesting to see the variations on the song and just how… well, lively shall we say, the song is or has been… which brings us back to James Reeves and the ribald lyrical content of native English song (more details on his book here.) 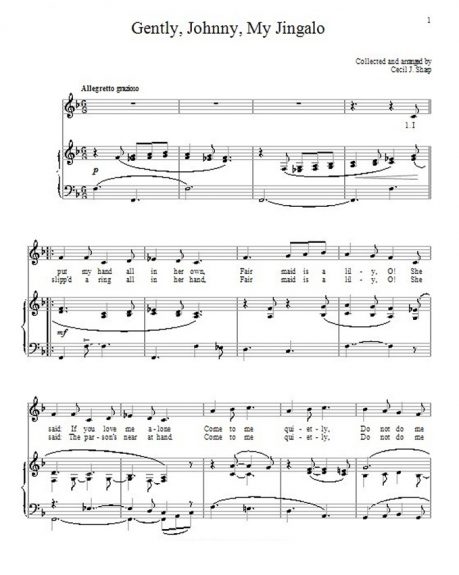 Sproatly Smith’s version can be listened to here.

The Static Caravan of the vinyl single (on appropriately green vinyl**) can be read about here, where you will no doubt be told it’s sold out but a bit of a rummage around the ether may find a copy in that now rarity the physical record shop such as here and possibly still via Reverb Worship here.

If you delve back into the earlier days of A Year In The Country there is a consideration of the roots of the music that became The Wicker Man soundtrack. View Day #18/365: Willow’s Songs here. And more recently the vessels and artifacts that have carried the modern(ish) folklore of The Wicker Man at Day #90/365 here.

*”Where shall I meet you my pretty little dear
With your red rosy cheeks and your coal black hair
I’m going a milking kind sir she answered me
But it’s dabbling in the dew where you might find me.”