I have something of a soft-spot for Glynis Jones Veils and Mirrors.

It’s a gentle, unsettling piece of music that seems as though it has pierced/rended a very particular veil and is quietly, allowing other shadows to come through.

In terms of sound it is not all that many miles removed from the title music to Children of Stones; it could almost be its understated forebear…

…along which lines, when I first heard it I was put in mind of Jane Weaver’s Initanni Kesa work (see Day #150/365) – particularly Parade of Blood Red Sorrows. Veils and Mirrors shares with it a sense of a preternatural capturing of something and also a comingling of beauty, darkness, otherlyness.

Even with something of an extended rummage amongst the world’s zeros and one-d memory banks, little seems to be known about Glynis Jones; she worked at The Radiophonic Workshop for a few years – joining in 1973 (that year again – see Day #277/365 – although I have also seen 1972 quoted) – I suppose essentially ships that pass in the night with Ms Delia Derbyshire who was to depart from those environs in that same year. She also produced the album Out Of This World… beyond that information appears to dissolve and fade away…

I seem to have returned to the work/interrelated work of The Radiophonic Workshop during this year in the country; it appears to have been one of those occasional, sometimes brief, often small spaces where something burgeoned and blossomed beyond the utilitarian purposes for which it was created/its work intended – I think at this point I could well return to a sense of rending and allowing through.

I think this small section of an unedited transcript of Joseph Stannard’s interview with Broadcast in Wire magazine from 2005 captures something of that rending and the spirit/channelling of things within that space: 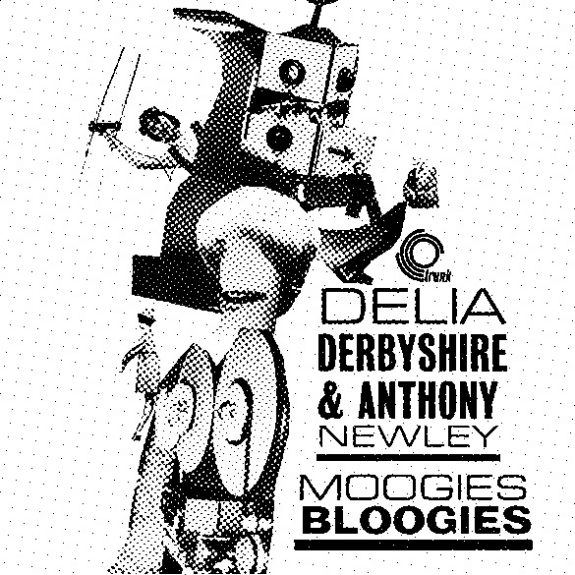 Joseph Stannard: Julian House has said, “The Radiophonic Workshop is always associated with science fiction and retro-futurism, but what I find in them is something strange and ancient, sort of ‘witchy’.” Does this ring true for you also?

Trish: “Yes, what Julian says here is really interesting. The Radiophonic Workshop were mediums in a way, they gave voice to the objects around them, enabling lamps, rulers and bottles to speak in sound..in a playful humorous way as well, even someone’s stomach gets a say in the belching on Major Bloodnok’s Stomach. Compositionally there was sorcery too, lots of strange pulses and syncopation, the Dr Who theme has an odd galloping feel and Delia Derbyshire’s collaboration with Anthony Newley, “Moogies Bloogies”, has a kind of broken accent, which is funny and eerie at the same time. It makes sense to me that if the witches of the 17th Century made music it would have been playful and hypnotic and made with indecipherable sounds, not music made with pitch perfect, well tempered instrumentation. That would be the type of music the Witchfinder General would have approved of.”

James: “The Radiophonic Workshop seems to exist in a place outside any obvious musical association. To think of it as kitsch, nostalgic or ironic is missing the point. There is no ironic value for me. It’s sometimes quite disturbing, possibly because of the simplistic melodic content coupled with unrecognisable sound palettes, mostly it seems so reflective of that period late 60s/early 70s Britain. I actually think that it’s quite a dark and disturbing era and sometimes the more out of context or more folky or childlike the composition, the more unsettled and out of place you feel.” 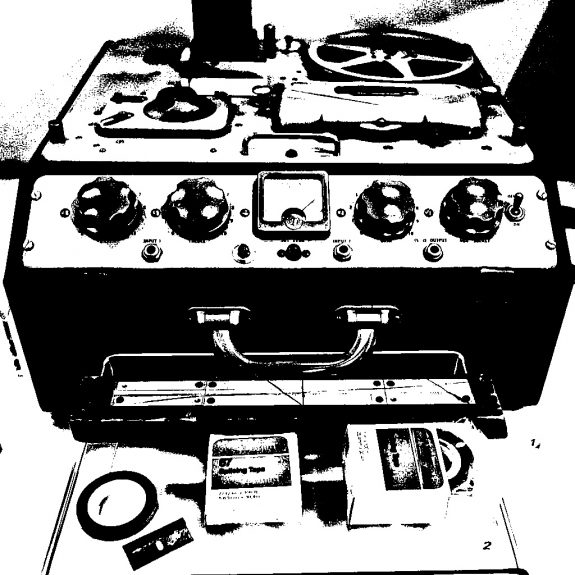 A tribute to said names.

A discovering of said reflections and rendings.

An interconnected pathway: one of the finest titles I have come across during this year in the country: Glow from a mysterious ghost who haunts the liberator.

Encasing and envoying of Parades.

An unedited transcript (and also a tribute in a way).