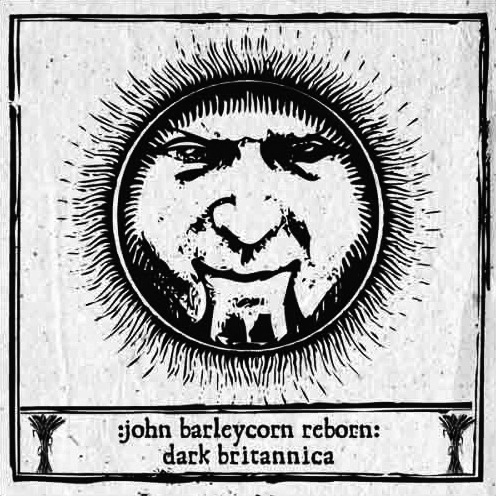 This is a series of albums which has grown into, indeed started as, a somewhat massive collecting/collating project which considers music that has sprung forth from (but is not hidebound by) old stories/traditions; something of a gathering of the patterns under the plough.

Mark Coyle, who collated the volumes and who has something of a history of such work, says that his intention was to include music by those “working in the broad area of folk music and folklore who were doing something unconventional with the form” and that “there’s a wealth of musicians who fuse experimentation with the inherently conservative musical form; that’s a tension which produces interesting results.”

The music herein is a result of those tensions. As what has become known as traditional folk may well once have changed, grown and adapted over the years as it was passed down via oral transmission, so the spirit of these compilations is to find and send out into the world work which doesn’t treat its source material as impermeable handed down relics and styles but rather a starting point and inspiration.

The collections subtitle is Dark Britannica but it’s not all doom and gloom in this particular cultural corner. The series collator Mark Coyle says that the use of the phrase dark folk was more a useful initial tag:

‘Dark folk’ doesn’t particularly mean anything to me, certainly not anything religious or political.  I chose to use the term like the ‘dark ages’: a time of cultural development that was assumed not to have happened because nobody wrote about it. It’s exactly what has happened with this music. The media assumes because they aren’t covering the music, it doesn’t exist or grow.  There are those who fuse psychedelic music, paganism, folklore, rock and other aspects with folk that makes it sound unconventional, strange or experimental. This may be seen as curious in comparison with traditional folk performed using the authentic instruments. I think folk music can possibly be traced back in some way to our lives on these Islands tens of thousands of years ago through the song motifs, symbology, simplicity and communal basis. The past is dark, unknown and strange to us so ‘dark folk’ is I suppose on this release, me trying to trace these threads back to our past via the songs.” 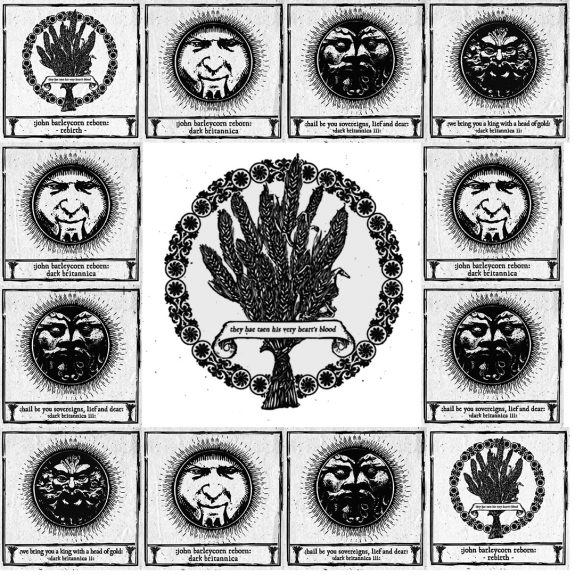 (As an aside I also recently noticed – renoticed? –  that the first album is included in the Musical/Discographic Timeline in Rob Young’s Electric Eden, alongside a fair few fine companions. Those companions include some of those who were just aforementioned alongside other travellers towards “the unknown region” (such as Ghost Box village parishioners Belbury Poly and The Focus Group) and other investigators and renewers of old stories such as Alisdair Roberts and Vashti Bunyan.) 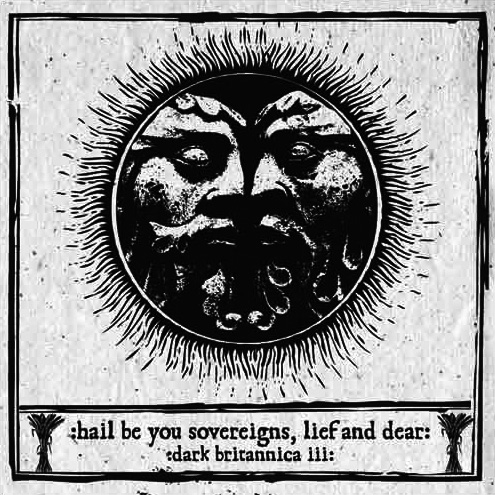 A few other pathways:

If you should wish to explore further, there is an extensive interview with Mark Coyle (from which the quotes on this page were taken) and a somewhat indepth overview on the first volume from over the seas at Terrascope here.

More from Mark Coyle on definitions/intentions and explorations here.

The albums feature a fair scattering of work by those I have visited around these parts, including The Owl Service, Sharron Kraus, English Heretic, The Straw Bear Band, Michael Tanner, Novemthree, Sproatly Smith and Ruby Throat… but that is just a brief scattering of the many hours of recordings and explorations that the series now contains…