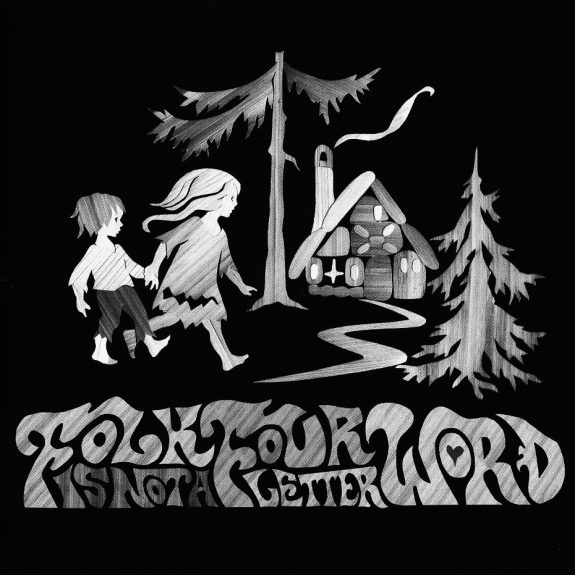 File under: Trails and Influences. Other Pathways. Case #42/52.

I can’t remember the order I came to this in. Did I find this album in advance of the audiological unearthings of Finders Keepers Records and Jane Weaver’s Fallen By Watchbird or was it after those explorations? I’m not sure but I think I found it in my then local library.

Ah, the good old library system. There’s nothing quite like a publicly available and owned cultural hub, one which is in part curated by people with an eye, ear and mind for the edges of culture.

What I do know is that the cover art of both of the Folk Is Not A Four Letter Word releases is some of my favourite from before and during this year in the country. Put together, if I’m not mistaken, by Mr Andy Votel, who also compiled these albums. 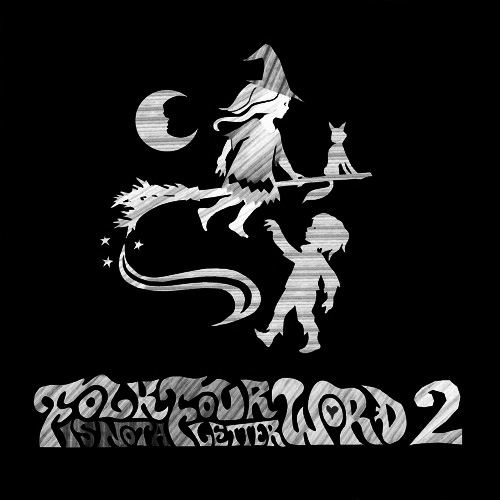 (As a first aside, the albums are a good old delve and forage through the world’s sometimes dusty, forgotten and overlooked record crates; a condensation of that feeling when you stumble upon some rare and precious long-lost album/s in the corner  of a carboot or hidden under the clothes racks in a charity shop… not dissimilar in a way to Gather In The Mushrooms – see Day #3/365 – but in this case the enclosed folk gems have been scattered and discovered from across the globe rather than the shores, meadows and nooks of albion.)

The artwork is playful and curiously stylish, harks back to yesteryears but is thoroughly modern. It also seems like a harbinger of future Finders Keepers and related releases, cultural strands and influences, in particular the somewhat magical fairy tale visions of Czech new wave films such as Saxana – Girl On A Broomstick (Dívka Na Koštěti) and The Little Mermaid (Malá Mořská Víla) and Jane Weaver’s Fallen By Watchbird project/album which was apparently sparked in part by coming across that particular shimmering sea fable.

(And as a secondary aside, when I’ve recently revisited such films, I was struck by how much in a way they remind me of such 1960/1970s British television that I have visited around these parts – The Owl Service, Children Of The Stones and the like. Why? Well, maybe it’s because these are stories which have/have gained a sense of otherlyness, which take variously childhood/childish themes/production circumstances and intentions but have come to signify and represent fantastic otherly worlds, tales and interests, often well beyond their original intended audiences and intentions.)

Well, all I can say is that whatever order I stumbled upon such things (Folk Is Not A Four Letter Word-Fallen By Watchbird-Finders Keepers Records), they have helped send me on a fair few rather intriguing pathways.

Along which lines, a few pathways…

Step under the oceans.

Those winged brethren around these parts

A duo of related audiological unearthings from around these parts: 1. 2.

Other fables from behind the once ferrous walls and curtains: Blossoming escapades courtesy of a playful avant gardism. Seven days of wonders. A re-Broadcast-ing of those wonders.

The fringes of stories courtesy of English libraries: 1. 2.