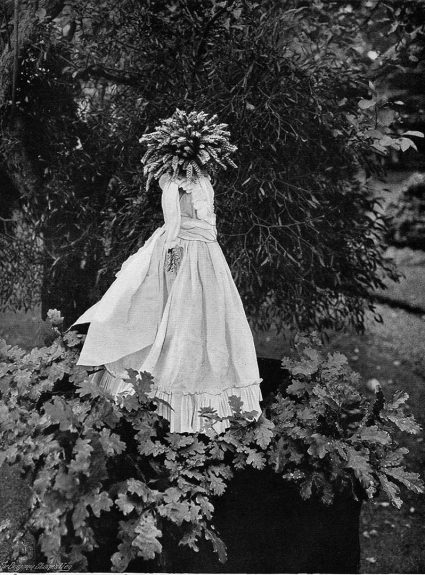 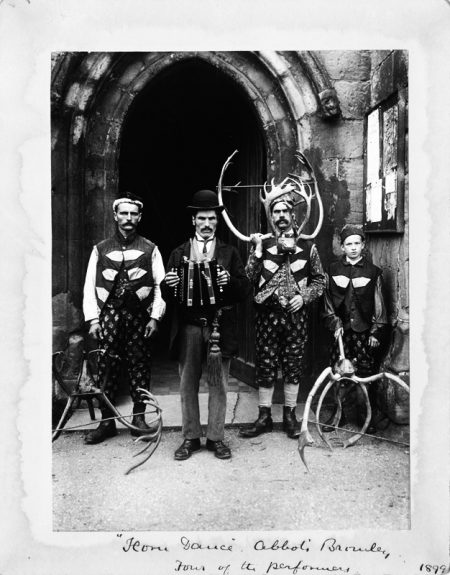 Viewed today John Benjamin Stone’s 19th and early 20th century images of folk rituals seem as though they could be an early example of “wyrd” or otherly pastoral culture.

The passage of time and becoming more used to “wyrd” / otherly pastoral etc culture has not diminished their impact or otherlyness. Even when viewed today with knowledge of contemporary wyrd etc culture and knowing that they are a hundred or more years old they still seem more than a little odd, “other” and/or surreal. 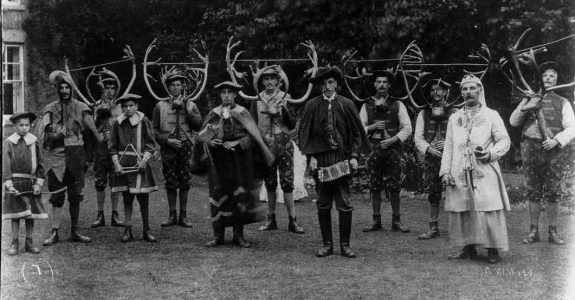