As the year’s go by from time to time I seem to accidentally discover the meaning and references in Kate Bush’s songs. It’s something of a double-edged sword as I often seem to prefer for her work to exist in a world unto itself and to have my own interpretations of it, while also being fascinated and intrigued when I discover about some of the references and history of her work.

Along which lines, the article Let Me Grab Your Soul Away – Kate Bush and Gothic Films at the BFI’s site is more on the “fascinated and intrigued” side of that scale. It’s an exploration of “how the darker side of cinema influenced some of her greatest hits” and considers the influence on Kate Bush’s work of Powell and Pressburger’s The Red Shoes, Night of the Demon, multiple adaptations of Wuthering Heights, The Innocents and The Shining.

If you visit it and find it intriguing, it may also be worth wandering over to Daniel Petersen’s article Just Saying it Could Even Make it Happen: A Short Introduction to Folk Horror in the Work of Kate Bush at the Folk Horror Revival website, which begins with the following text:

“This [article] was inspired by a member of the FHR Facebook page querying mention of Kate Bush on the group; it struck me suddenly that many people may not understand why this pop-star has such a hold on the hearts of those who grew up in a certain time, in a certain place, and why she is so indelibly linked with that particularly eccentric Englishness that is a core of folk horror. There is the same dark and capering glee in Kate’s work, a mindset that makes dressing up as itinerant monks to perform ‘Running Up That Hill‘ on Wogan seem perfectly normal, as there is in the concluding procession of The Wicker Man, as there is in Cotswold cheese-rolling and the fireworks of Lewes. There is the delight in sun-kissed mornings and the melancholy of mist-shrouded nights, there is the sadness of loss and the purity of love.” 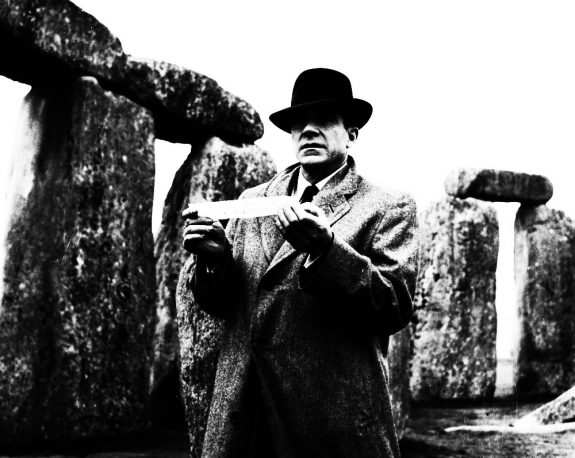