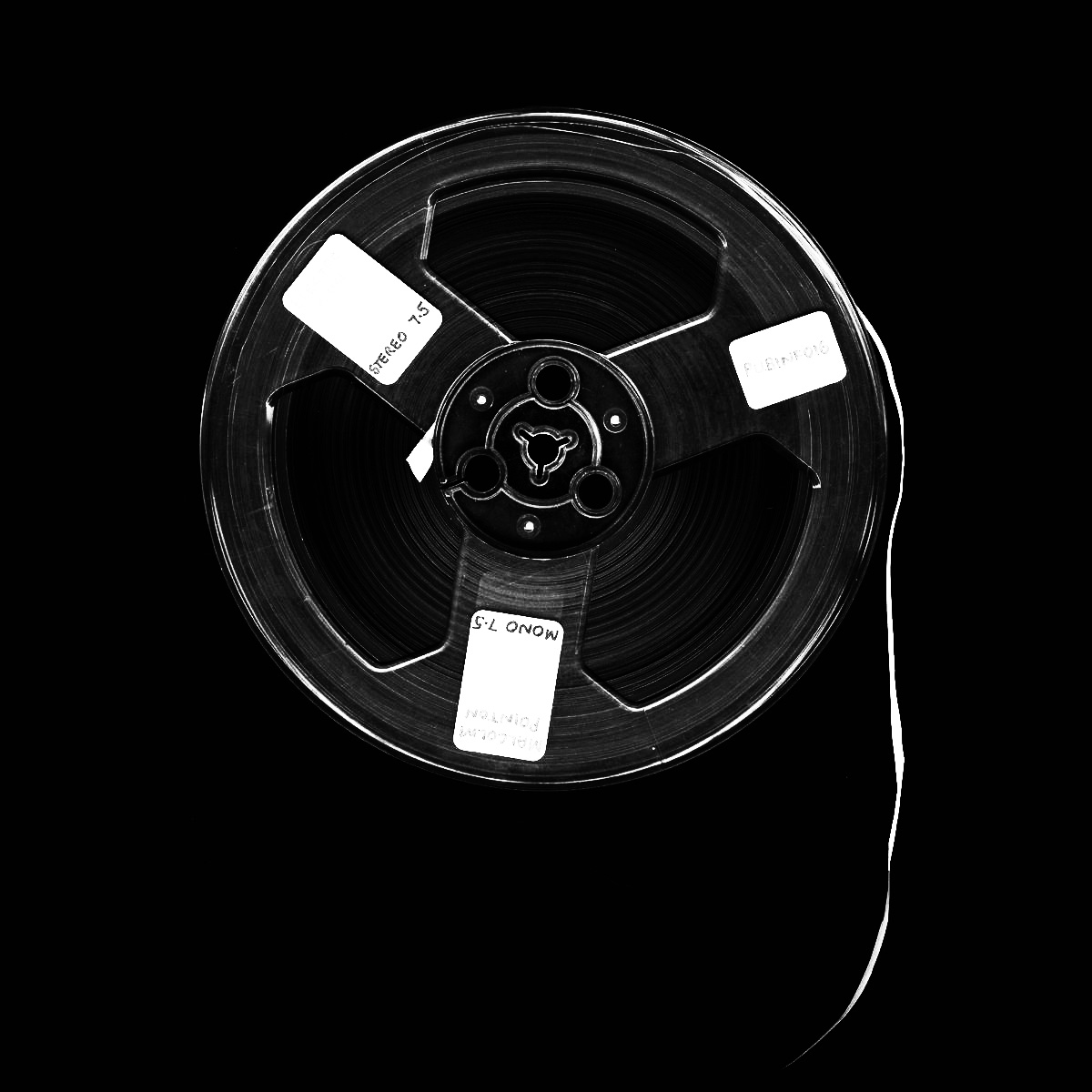 I’ve been rather taken by the Malcolm Pointon album Electromuse that was released by Public Information.

Some electronic music from earlier eras I can sometimes find more interesting culturally than as work to actually sit down and listen to.

However the tracks presented here are a different deal altogether.

Particularly Symbiosis, especially once it really kicks in around 2:30 into it’s playing time.

This is threatening, engrossing music.

It sounds like all of the contemporary electronic takes on what has come to be known as hauntology synthesized (literally) and boiled down into one piece of work.

As I listen to it again, it puts me in mind of early Human League’s darker, instrumental, artsy but not self indulgent older brother – Being Boiled Plus Plus. 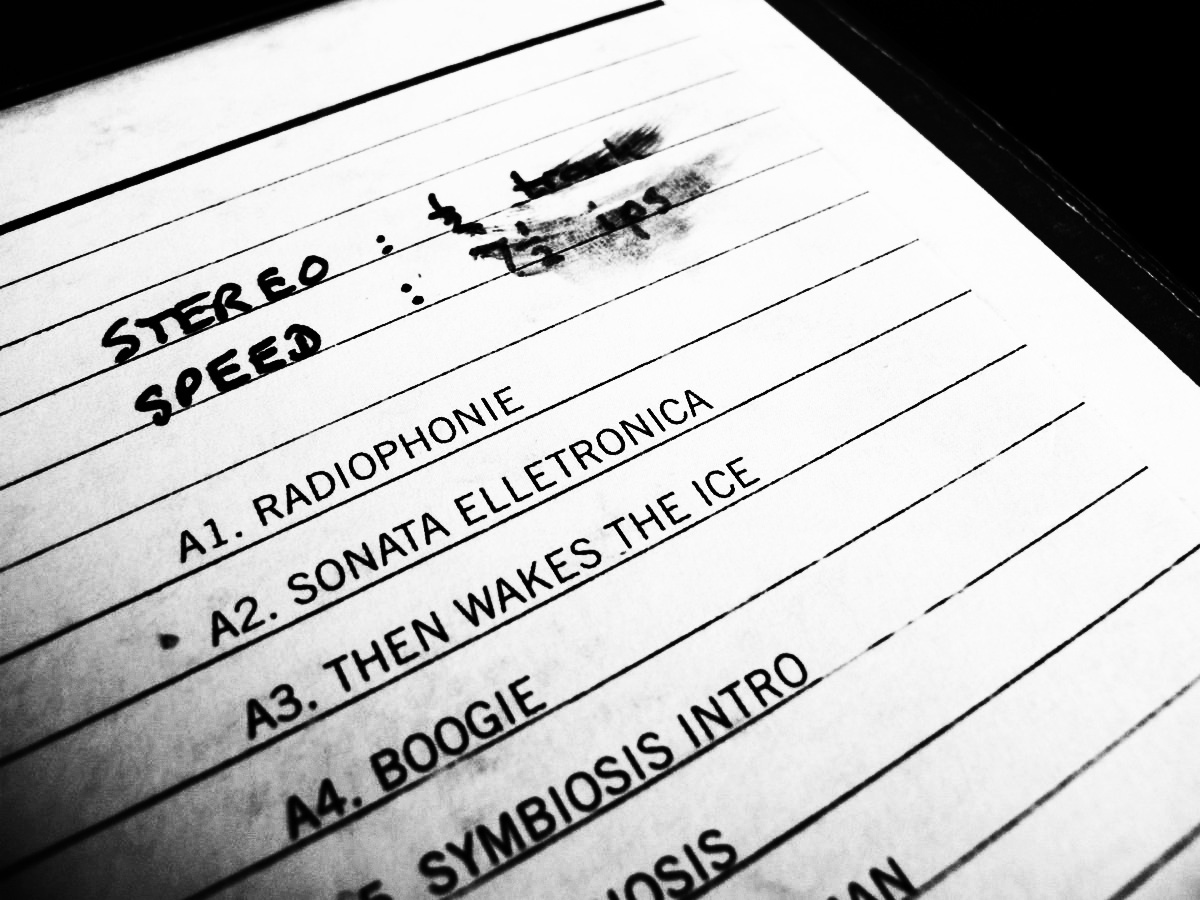 And talking of hauntology – the cover art – just a stark presentation of one of the original tapes seems as though it could have tumbled from a spectral hauntology film project (the made-at-home, good old British pluck companion to The Berberian Sound Studio?).

Similar could be said of the accompanying studio-like tracklisting and tape speed.

And although of its time much of the work here sounds curiously contemporary. Possibly in part because some of the sounds, styles and atmospheres to be found on the album have been revisited by some of hauntology but I think it’s more than that…

…maybe it’s that there’s a certain, hmmm, not necessarily timelessness but maybe more a sense that this is in part unexplored, un-heavily harvested work.

Something interesting I read about Malcolm Pointon was that although the members of The Radiophonic Workshop often receive much of the attention and plaudits, here was a gent separate to all that and its associated state sponsorship – this was literally personal, private endeavour and that just mentioned good old British pluck.

Elsewhere in the ether:
The album was compiled by Ian Helliwell and Public Information. It can be perused further here.