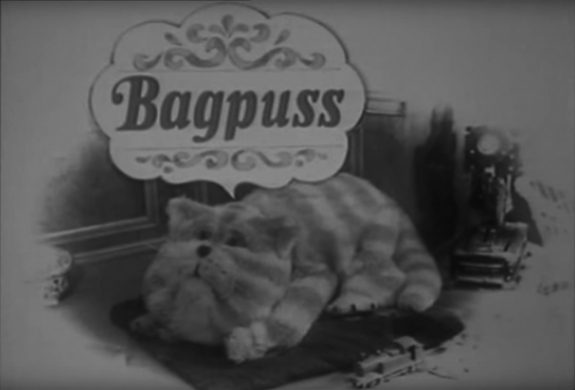 Well, the end of the year is almost here, as is another seasonal cycle of A Year In The Country. 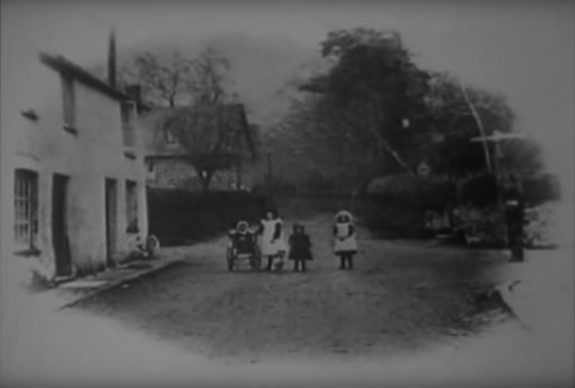 And so, in a rounding of the circle manner (I expect there are a few of such roundings going on around these parts of late), I thought I would return to one of the early touchstones and quite possibly inspirations from way, way back of A Year In The Country…

Bagpuss and in particular the intro sequence: 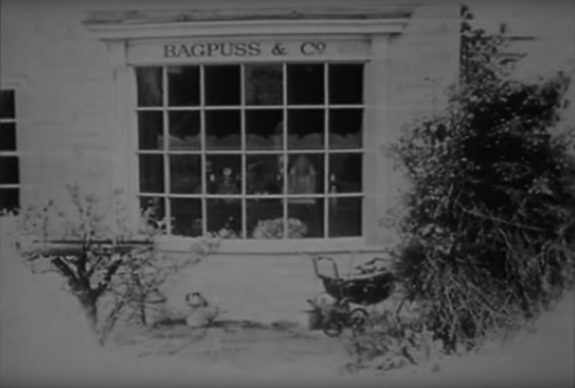 There it is
It was rather an unusual shop because it didn’t sell anything
You see, everything in that shop window was a thing that somebody had once lost
And Emily had found
And brought home to Bagpuss
Emily’s cat Bagpuss
The most Important
The most Beautiful
The most Magical
Saggy old cloth cat in the whole wide world 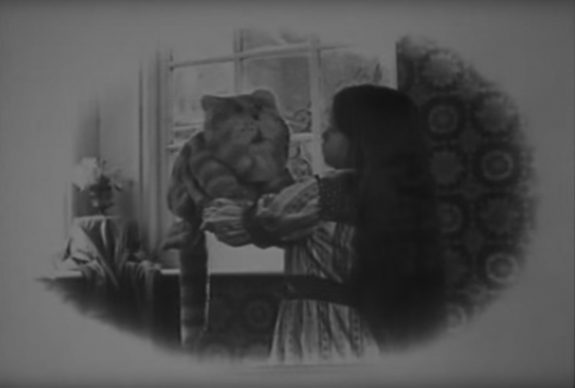 Well now, one day Emily found a thing
And she brought it back to the shop
And put it down in front of Bagpuss
Who was in the shop window fast asleep as usual
But then Emily said some magic words: 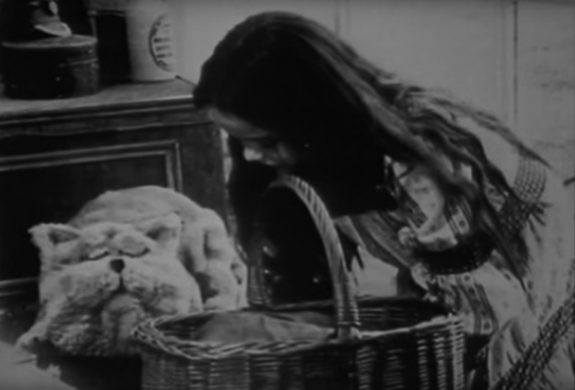 Bagpuss, dear Bagpuss
Old fat furry cat-puss
Wake up and look at this thing that I bring
Wake up, be bright
Be golden and light
Bagpuss, Oh hear what I sing 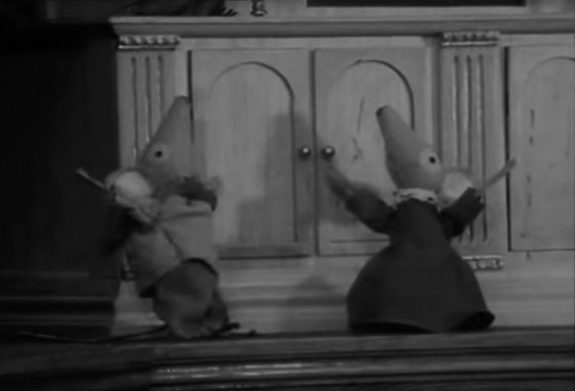 And Bagpuss was wide awake
And when Bagpuss wakes up all his friends wake up too
The mice on the mouse-organ woke up and stretched
Madeleine, the rag doll
Gabriel, the toad
And last of all, Professor Yaffle, who was a very distinguished old woodpecker
He climbed down off his bookend and went to see what it was that Emily had brought… 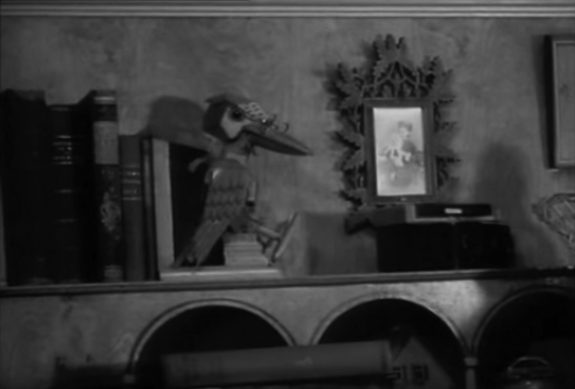 In terms of capturing a sense of a lost almost Edenic way of life, I’m not sure if it has ever been bettered.

It’s interesting as I don’t find it twee or chocolate box-ish, its more just sweetly evocative and contains a certain yearning and even melancholia. 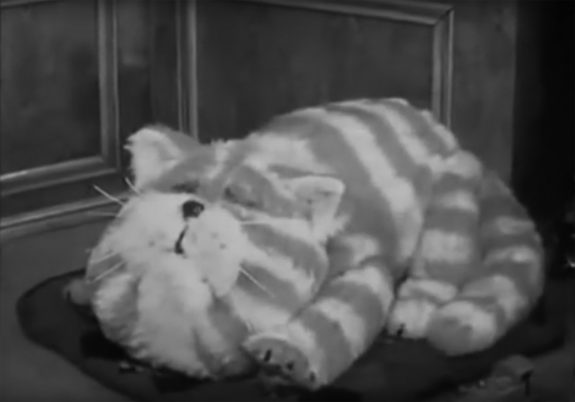 Anyways, it wouldn’t feel right without letting the old chap go to sleep:

Bagpuss gave a big yawn, and settled down to sleep
And of course when Bagpuss goes to sleep, all his friends go to sleep too
The mice were ornaments on the mouse-organ
Gabriel and Madeleine were just dolls
And Professor Yaffle was a carved wooden bookend in the shape of a woodpecker
Even Bagpuss himself once he was asleep was just an old, saggy cloth cat
Baggy, and a bit loose at the seams
But Emily loved him 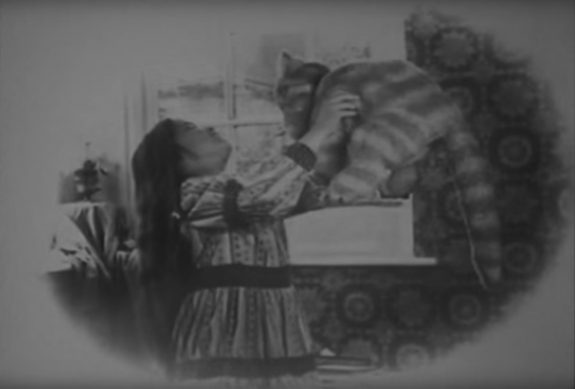 Misters Oliver Postage, Peter Firmin, John Faulkner and Ms Sandra Kerr (and Emily of course), a tip of the hat to you all. 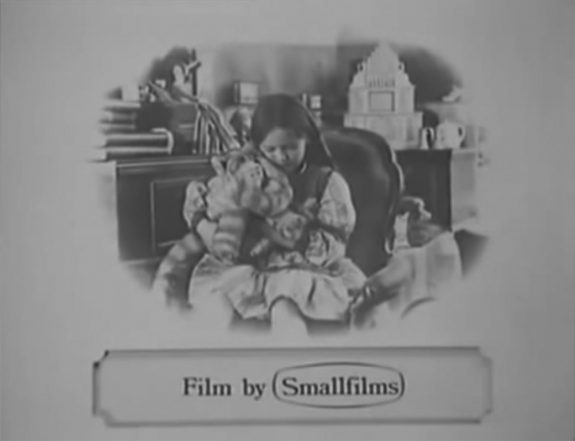