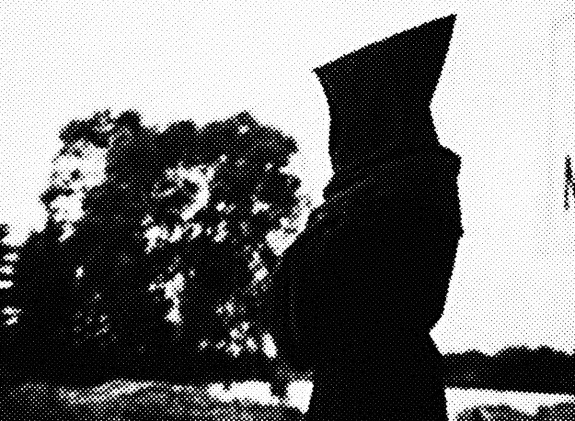 The Spirit Of Dark And Lonely Water is a “classic” Public Information Film from 1973, renowned for having scared the heck out of a generation of youngster…

Public Information Films were a curiously blunt tool used to educate the population, often on matters of health and safety, issued by the government-run/funded Central Office Of Information in the UK. The whole structure, naming and concept puts me in mind of a previous eras underfunded, unsophisticated take on a kind of benign paternal, “we know best” tea and limp sandwiches committee in charge of a sub-sub-sub-Orwellianism… but which actually may well have sprung forth in part from that previous eras social consensus orientated wish to help, nurture and protect its citizens. 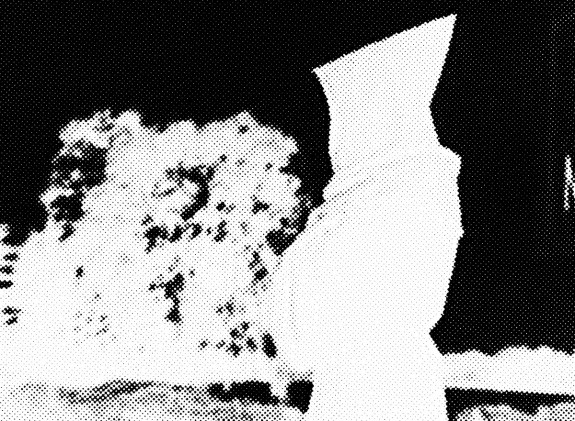 The first thing that struck me when I went back to revisit this particular Public Information Film was some kind of similarity with that other cultural artefact of 1973, The Wickerman, at the point when Lord Summerisle tells Sergeant Howie of the characteristics he had that made him ideal as their sacrifice/source of plant renewal…

“I am the spirit of dark and lonely water, ready to trap the unwary, the show-off, the fool…”

(Of course, adding some extra phosphorous, nitrogen and potassium to the plants nourishment via a good fertiliser may well have had a better chance of increasing apple growth but probably wouldn’t have made for as good a story. Such are human foibles…) 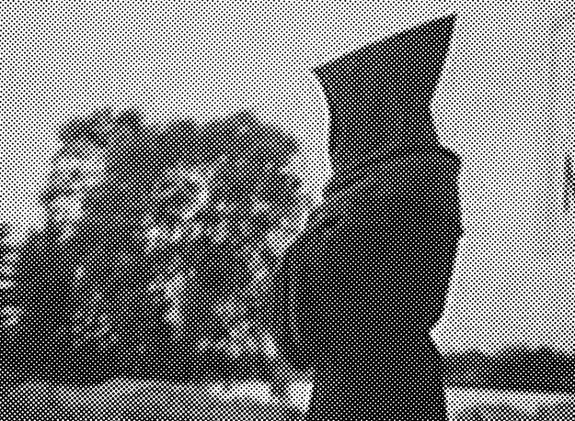 I suppose in part, both films have come to signify/been repurposed to become part of a form of modern-day folklore… The Wickerman more directly in a folkloric sense, Dark And Lonely Water more in a hauntological manner.

Also, it wasn’t as scary as I thought it might have been. On a first re-viewing I found it oddly almost comic in a way, although that may just be my mind connecting particular clothing aesthetics with knockabout 1970s childrens shows.

But then what struck me was the scene that pans across rusted debris on a river bank…
“Under the water there are traps: old cars, bedsteads, weeds, hidden depths…”

There was something about this, mixed with the styles of clothing in the film and the sense of, well essentially playing on wastelands, that reminded me of just how foreign and far away place the early 1970s are from today; the journey that a society has gone on from youngsters playing amongst a cultures debris, in the muddy puddles and potential deathtraps of its then edgelands (although that world did not yet exist at the time) and discarded places to a time of much more intensified commodification and birthday trips to softplay centres and the like that cost hundreds of pounds.

In that sense, the film seems like an antideluvian recording of a pre-Thatcher, (not actually) end of history, the market is all time and with but a hop and a skip or two could be seen as a document produced during one of the times when UK society was battling over its future shape, order and social consensus. A transmission from a time when the future was being fought over and lost; hence the link to the themes/interests of hauntological study and its yearnings for forgotten futures and municipally organised utopias.

Such themes/work appear to consider in part that maybe such paternalistic tendencies within politics/society weren’t such a bad thing, particularly in contrast with the harsher market lead times in which we live; a sense that what was once considered Big Brother was also possibly a more nuanced “big brother”. 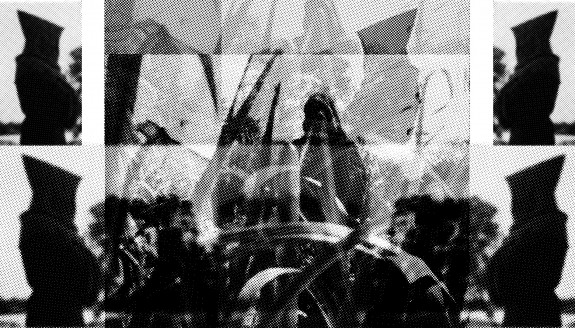 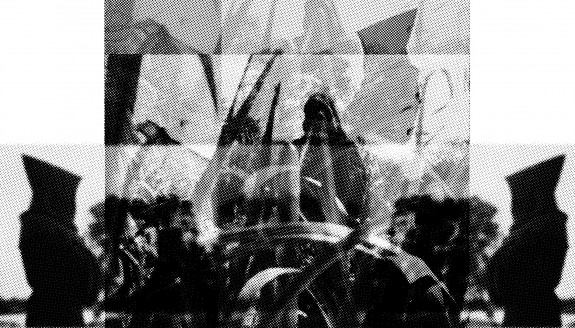 A few earlier and outside pathways;

Playing amongst the discards and the work of Jon Brooks: Mind How You Go; Day #81/365.

Day #183/365: Steam engine time and remnants of transmissions before the flood. 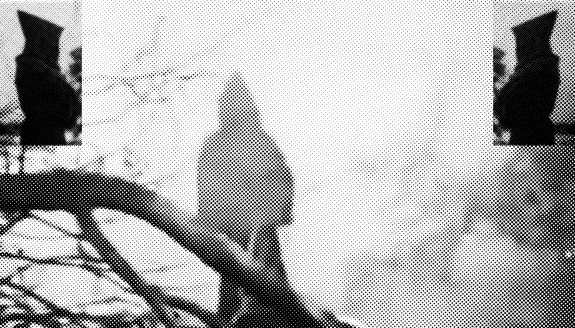 View Dark And Lonely Water: via the official apparatus, via a samizdat video platform which groweth rich on the fruits of largely unpaid labour and enthusiasm for dissemination.