There is a strand or collection of radio programs originally broadcast on the BBC Radio 4 and available archived at the iPlayer called Strange Sounds.

I came across it after listening to the Ian McMillan presented The School Is Full Of Noises, which considered “How did tape loops, recycled everyday sounds and countless other weapons of the avant-garde find their way into school music lessons during the 1960s?” and which I have written about previously at A Year In The Country.

The Strange Sounds collection is described as:

It is a sub-section of the Seriously… collection of documentaries which is listed as being “No subject is too strange, no idea too weird.”

Below is a selection of the programs Strange Sounds features, their subject matter and some of the presenters (or that should probably be explorers/researchers in many cases):

Compression Versus Art:
“Trevor Cox asks whether compression can detract from our enjoyment of recorded music – does it matter that what we hear may not be the same as what the musicians heard in the studio?” 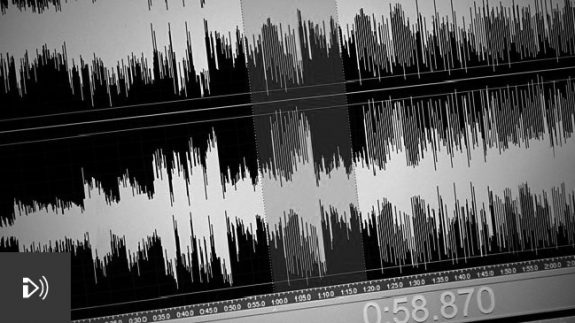 Cutting Up the Cut-Up:
“The writer Ken Hollings examines how an artistic device called the ‘cut-up’ has been employed by artists and satirists to create new meanings from pre-existing recorded words.”
(Ken Hollings is the author of Welcome to Mars: Fantasies of Science in the American Century, 1947-1959 and also wrote the notes that accompanied The Untold Story Of The British Space Programme, which featured music by Jim Jupp of Belbury Poly/Ghost Box Records and electronic music pioneer Daphne Oram, which I visited once before at A Year In The Country.) 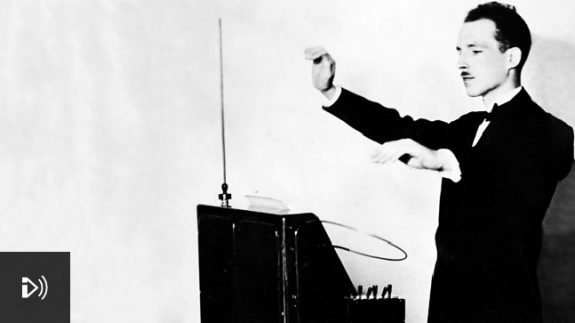 Good Vibrations: The Story of the Theremin:
“Bill Bailey tells the story of the remarkable ‘hands off’ electronic instrument and its enigmatic inventor and charts its use from horror and sci-fi film soundtracks through to contemporary dance music and of course its use on the Beach Boys’ iconic ‘Good Vibrations’.”

Soundstage:
Wildlife sound recordist Chris Watson presents a series of audio postcards.
(You may well know this but Chris Watson was one of the founding members of Cabaret Voltaire and has a reputation of some renown in the area of field recordings.)

How To Make Archive on 4:
“Alan Dein enters the strange world of instructional records where you can teach yourself just about anything – from yodelling to training your budgie to talk.”

Sampledelica! The History of the Mellotron:
“Mark Radcliffe charts the history of the unwieldy Mellotron, a bizarre, tape-driven instrument that dominated the soundscape of the late 60s and 70s and featured on records by The Beatles, The Moody Blues, King Crimson and Tangerine Dream, to name a few.” 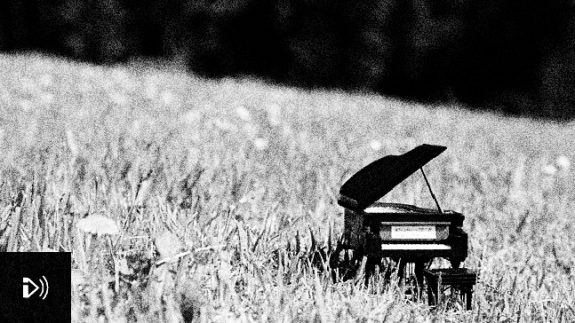 Tiny Tinkles:
“Comedian and conductor Rainer Hersch investigates how and why ‘tinkly’ musical sounds are so evocative of childhood, but can also have a creepier quality.”

In a way it is an almost mainstream corner of hauntological and related sound and music programmes.