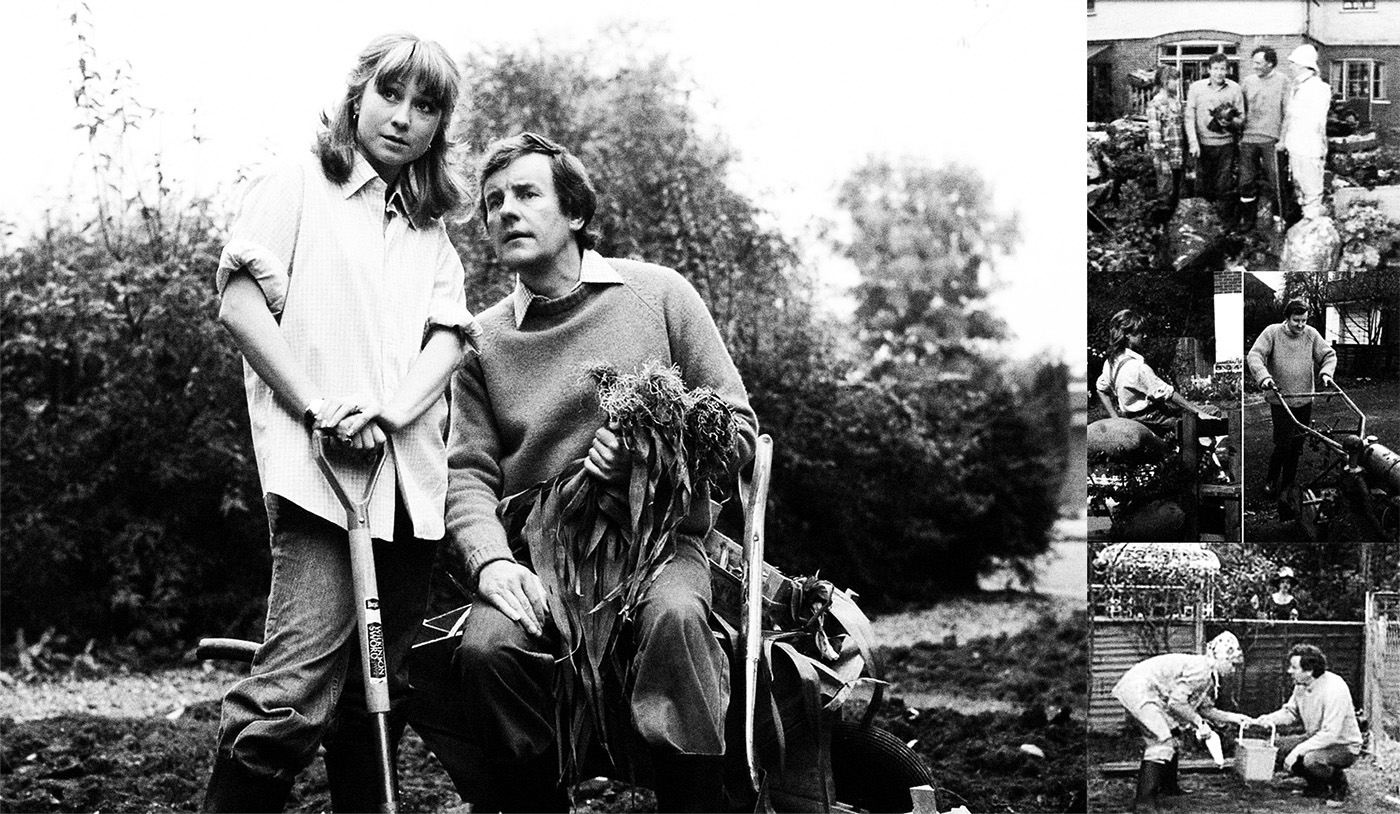 So, I was watching The Good Life, the 1975-1978 BBC sitcom where a chap who lives in suburbia decides he’s had enough of the rat race, quits his job and along with his wife decides to try and live self-sufficiently…

But not self-sufficiency on a small holding out in the countryside. No, rather, this is self-sufficency attempted in a normal house in suburbia, next to their more conventional, affluent neighbours.

As a programme it is enjoyable, lightweight comedy that has aged reasonably well; not quite a Fawlty Towers or Rising Damp but more than reasonably watchable.

What is curious about it is the theme, of self-sufficiency, of a sort of middle-class back-to-the-land utopianism that at the time probably seemed pretty out there.

(In the 1970s, as has been mentioned around these parts before, there was a movement or urge within society to look towards the land, folk culture/music and an attempt to find a more authentic meaning to life  and The Good Life could be seen as part of this.)

With the passing of the years, many of the ways that the main characters, Tom and Barbara, get by and adopt have become quite mainstream; recycling, eating what are essentially organic foods that they grow and harvest themselves and so on.

Although generally the taking up of such things have more been incorporated into modern life through being often organised or offered by councils, supermarkets and the like rather than the wholesale dropping out of the Good Life.

Another thing that strikes me is that although some of the ideas presented within the series are quite radical and although much of the comedy is derived from the conflict between the self-sufficient lifestyles of Tom & Barbara and their more normal neighbours/setting, this is gentle, uncynical comedy – a form of bucolia in suburbia. 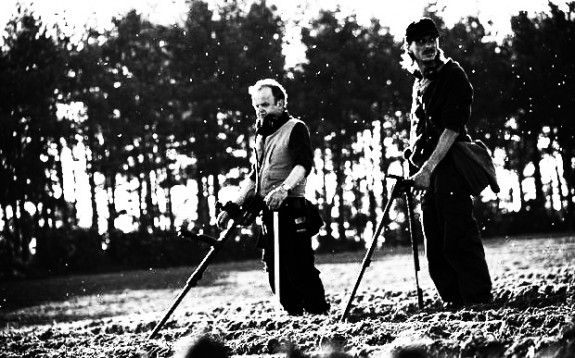 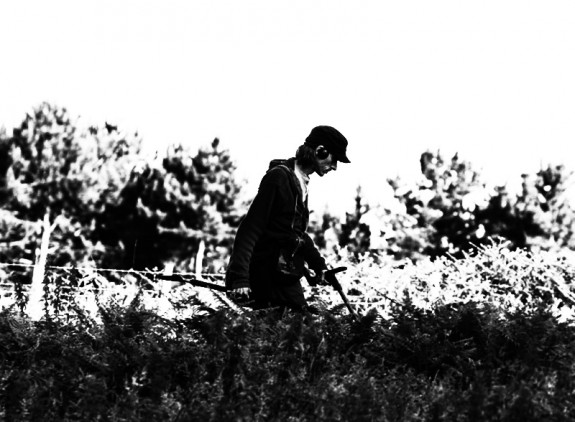 I think you could draw a line from it to Detectorists, the more recent television comedy series based around metal detecting, which also has a gentle, uncynical air to it.

Another point on that line would probably be the 1973-1975 animated television series The Wombles, which again was ahead of its time in the way that it dealt with themes of recycling and waste. 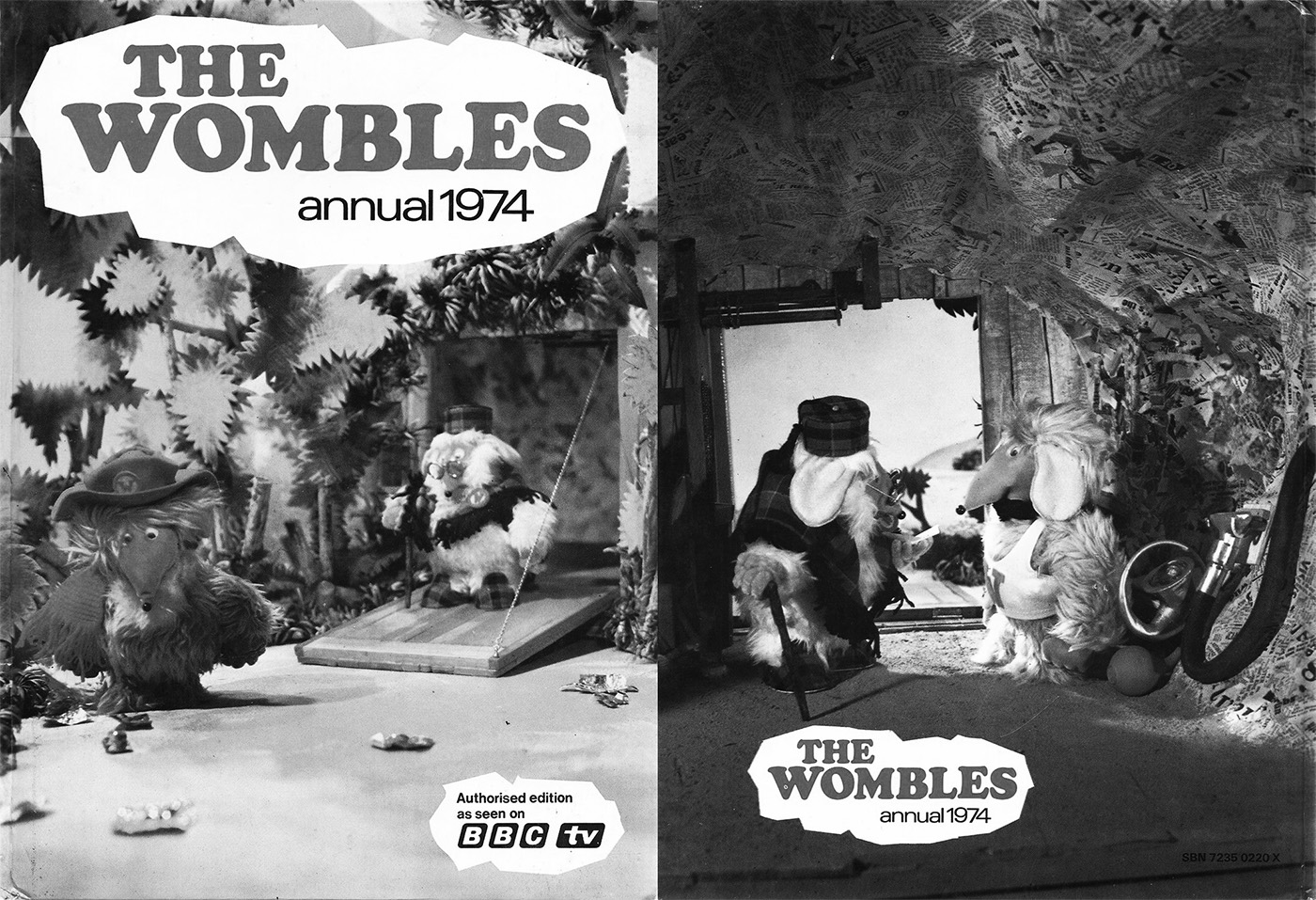 Intertwined wanderings around these parts:
Day #316/365: The Detectorists; a gentle roaming in search of the troves left by men who can never sing again