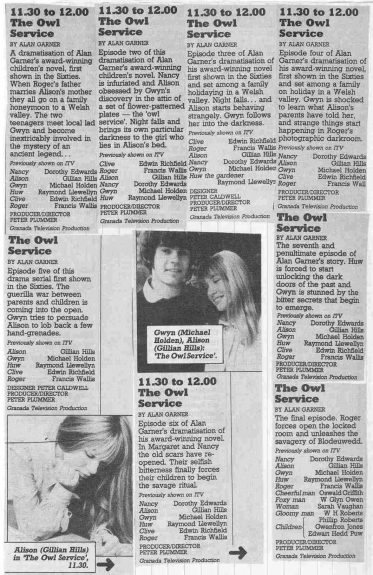 This strand of posts takes inspiration from the listings of old copies of television and radio guides such as The Radio Times and TV Times from back when.

Despite having sold in large quantities, because they were only intended to be used for the week that they provided broadcast schedules for they are often now quite rare, more so than many newspaper and magazines from the same time and so they are difficult things to come by, apart from the occasional scan that can be found online.

At the time I expect they did not seem to be overly of historic or cultural importance in comparison to newspapers and some magazines, which may well have featured coverage of momentous occasions, people’s favourite bands etc and so they were more likely to have been kept and stored away.

They often seem to capture and reflect something of the spirit of the time they were published in a subtly unique and individual way, something that may be enhanced by their scarcity and being semi-lost to history. 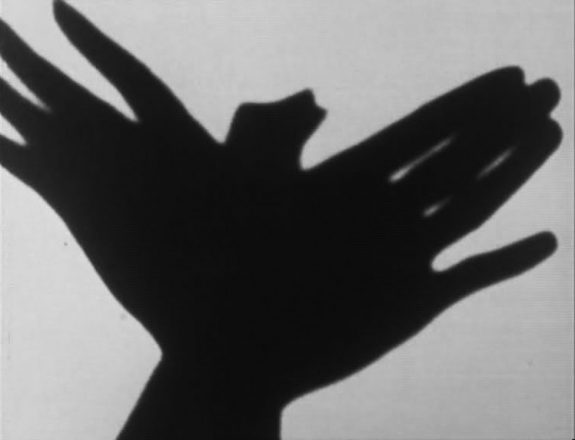 Anyways, the Audio Visual Transmission Guides strand of posts are intended as pointers to particular videos, music, radio broadcasts etc online, accompanied by brief (or brief-ish or possible not all that brief) text, in a hazily filtered mirroring of the listings in those magazines of old.

If I had the power to create an other parallel world many of these AVT Guides would I expect appear in the television and radio listings magazines of back when or today and be broadcast over the airwaves to the nation and beyond but that’s a little beyond my reach (!)…

So, in a reflection of the modern world and the dissemination of such things online, these posts will generally be pointers to particular corners of the internet.

They will include some “classic” A Year In The Country touchstones, those that I have found myself returning to and/or inspired by ongingly (no complaints about these particular kinds of repeats I expect would be found around these parts), revisitations of old favourites and some new findings and points of interest.

Time of broadcast: 1969 to today to whenever (hopefully).
Channel: BBC 1, BBC 2, ITV (and any others we can find although at the time those three were all the broadcast television channels available in the UK. My, how the world has changed etc etc.)

In a parallel world on some nights this should be on a loop on at least one television channel, so that conversations in households across the land would go something like this:

“What’s on the box tonight?”

“Not an episode, just the Intro looped throughout the evening.”

“Ah, good, brew up a pot of tea and open a packet of biscuits. This is a night for staying in with your feet up.” 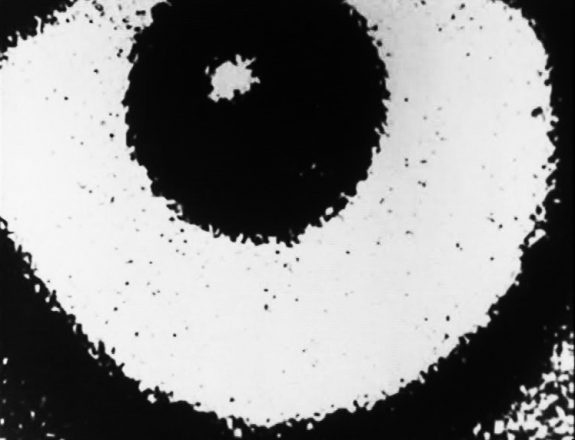 “Three teenagers discover a mysterious set of owl and flower-patterned dinner plates in the attic and the magical ancient legend of the “Mabinogion. The introduction graphics are a forebear or tumbling backwards and forwards through time to the likes of Julian House’s work for Ghost Box Records and various other strands of the flipside and undercurrents of Albion.”

AVT Guide listing: The intro to The Owl Service.