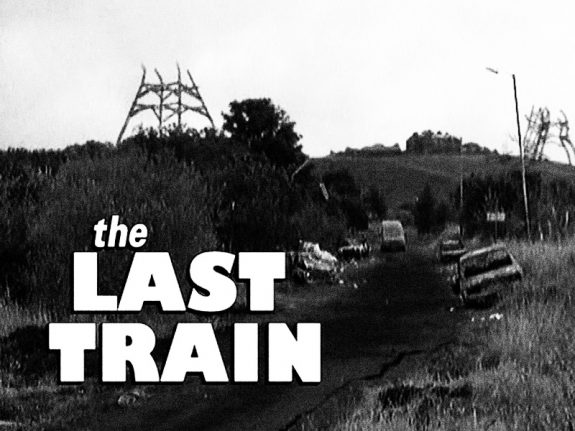 The Last Train is a 1999 television series written by Matthew Graham, who was co-creator and one of the writers for the series Life On Mars and Ashes To Ashes, an executive producer on The Living And The Dead and the writer of the Radio 4 adaptation of Nigel Kneale’s The Stone Tape, all of which deal with forms of time travel and/or dislocation.

The Last Train also deals with similar themes in a way but rather here it is through the passengers of a train carriage who are accidentally placed in suspended animation and awake a number of years after a world wide cataclysm to what seems to be a deserted and derelict world.

As far as I know it is not available commercially but can be viewed online in a degraded quality version.

The muted grey-green colours of the version you can watch, along with the often murky, subterranean settings makes it seem almost as though you could be watching a semi-lost 1970s British television series rather than one from the turn of the millennium and it seems to be a broadcast from some curiously multi-layered, fractured point in time. 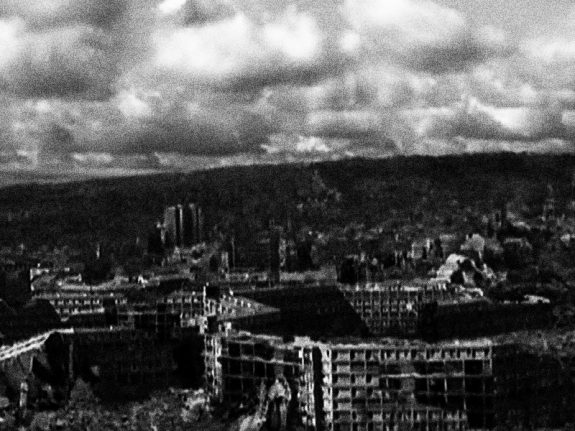 One of the most intriguing aspects of the series is that it is something of an urban explorer’s delight as it features quite a number of abandoned spaces; derelict and disused offices, railway stations, factories, cooling towers, refineries and a Pontin’s hi-de-hi-esque holiday camp. 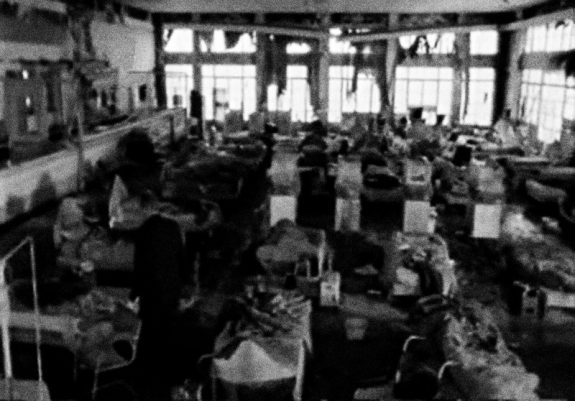 Those aspects, combined with the quality of the video put me in mind of both the societal collapse of the final series of Quatermass and the “bad wires” destruction of technology in The Changes and compounded the sense of it being a semi-lost 1970s series…