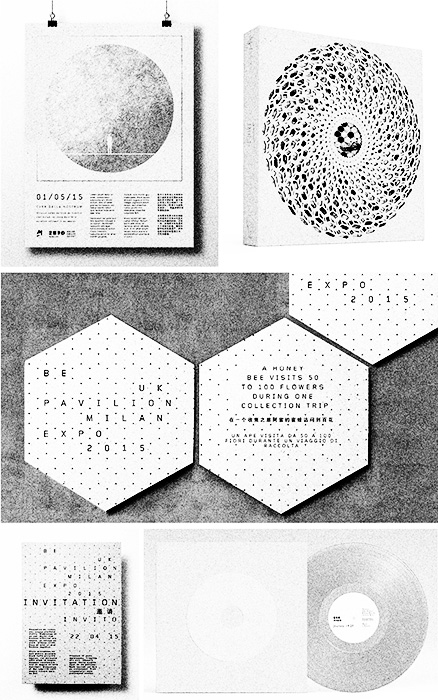 One of the underlying themes of A Year In The Country is/has been in part an “underlying unsettledness to the English bucolic countryside dream“.

If you should read the About page around these parts you may well find that unsettledness is due to fears of the end of days, announced via Two Brown Bakelite Boxes.

Such cataclysms/depictions of tend to be particularly dramatic and devastating – wrought by man’s own hand and the conflict based departure of silver darts in the air.

All rather heebie jeebie inducing.

However, a while ago I came across the consideration that what if such cataclysms weren’t to arrive announced by banshee siren wails…

(Or possibly/apparently in the modern conveyance manner of text messaging amongst other such things: “Are you coming out tonight?” / “James Liked your photo” / “You have three minutes until the end of things – best look up old Protect And Survive instruction videos in the ether and build your inner sanctum rather quickly”. It would be funny if it wasn’t rather true.)

…what if it was the quiet departure and demise of the bumble bees through a mixture of lack of biodiversity and the capital-induced-efficiencies of pesticides that made them lose their memories? 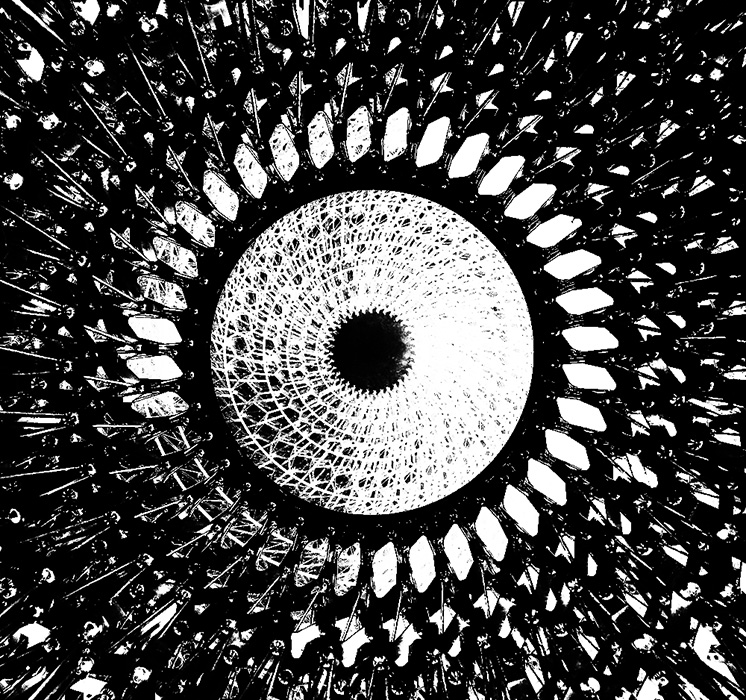 It’s an idea/worry that’s been wandering around the world for a while, I think one of the first times I saw it expressed creatively was in Douglas Coupland’s novel Generation A…

(How do you split the royalties between approximately 40,000 + 5 members of a band? Who gets the publishing?) 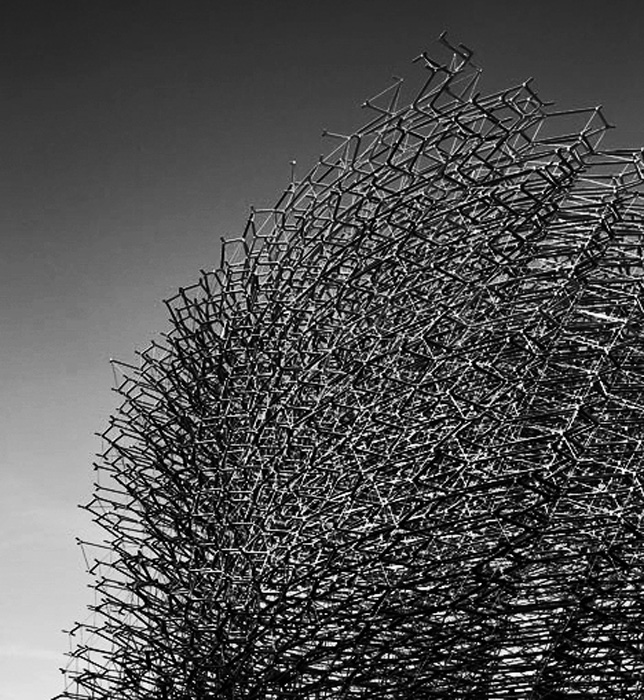 An intriguing, rather beautifully realised project that also involved a hive like installation that may well be wandering around the land (and which, along with accompanying ephemera, put me in mind in some manner of the structures of Phase IV here and there or possibly even the encasements of Howlround’s Ghosts of Bush). 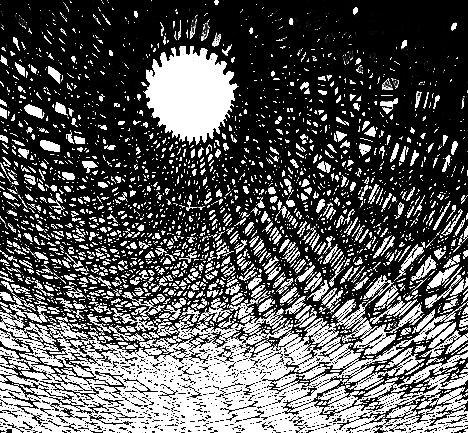 The encasement of said musical element of the project is sent forth into the world via Caught By The River. Visit it/them here.

Various other pathways: Be•One and its vibrations in the air here. Pulped paper printed reporting but actually in the ether here. Various visual representations here.

If you should like to do things such as, well, eating and existing in the future, a consideration of the stopping of the use of rather bee-unfriendly pesticides may well be worth a moment or two. Such things can be found here and here.

These rather busy chaps and lasses are somewhat important it would appear:

“If the bee disappeared off the surface of the globe, then man would have only four years of life left. No more bees, no more pollination, no more plants, no more animals, no more man.” From a certain gent who is not known as being anything of a dunderhead.

Also consider: where are all the hedgehogs? (Also here.)