Amongst wanderings through and via traditions at fROOTS Radio, courtesy of Mr Ian Anderson. 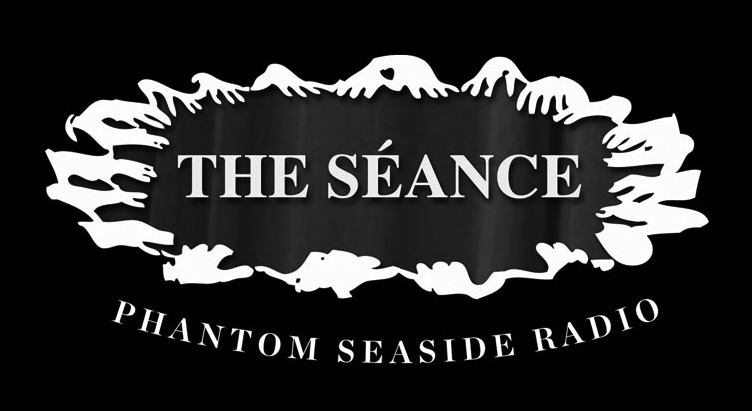 At the gatherings of The Séance, courtesy of Messrs Papademetrie and Wiggs. 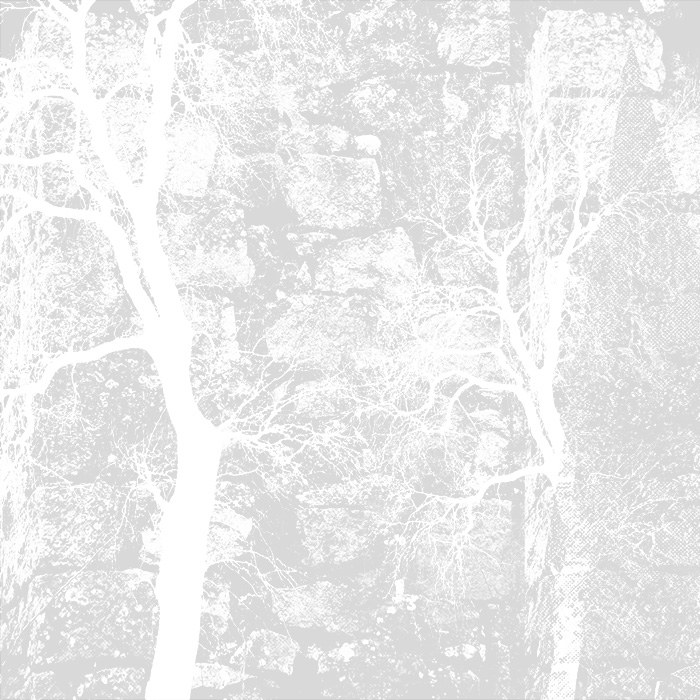 Other considerations and transmissions of The Quietened Village:

Available in corporeal form on The Quietened Village at our Artifacts Shop and our Bandcamp Ether Victrola.

Also elsewhere in the ether at The Ghost Box Records Guest Shop and via the good folk of Norman Records.

Further details can be found and perused here.