Audiological exploration by Grey Frequency from the album The Quietened Bunker.

The album will be available via our Artifacts Shop, at our Bandcamp Ether Victrola and at Norman Records. 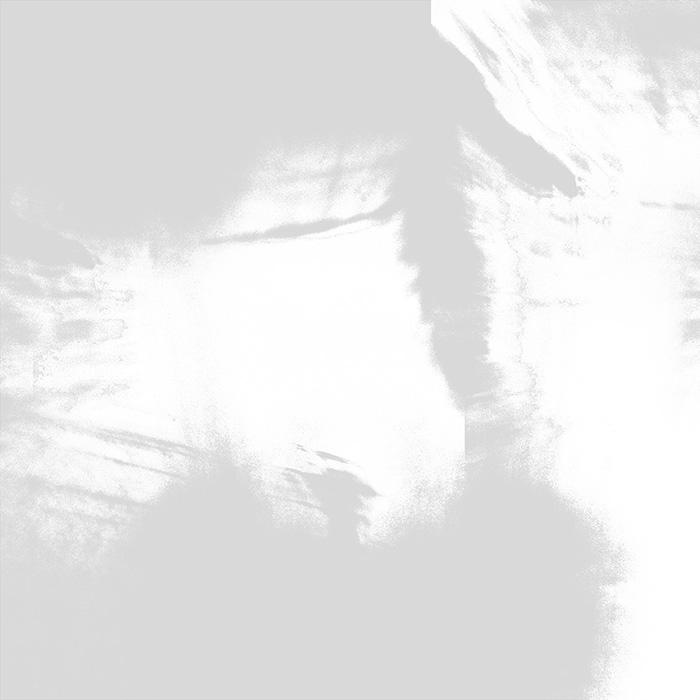 “The Quietened Bunker is an exploration of the abandoned and/or decomissioned Cold War installations which lie under the land and that would have acted as selectively populated refuges/control centres if the button was ever pushed; a study and reflection on these chimeric bulwarks and the faded but still present memory of associated Cold War dread, of which they are stalwart, mouldering symbols.

“Looking back, such preparations can seem a reflection of some kind of madness or delusion in the collective consciousness and the halls of power – a tilting at windmills that was necessary to protect national psyches from the reality and aftermath of the sudden use and descending of mechanisms with almost indescribable destructive power.

“Now it can all seem like a dream from another world, one where for a number of decades populations lived under the day-to-day threat of total annihilation and where millions was spent on this network of shelters and defences; preparations to allow fiddling once all had burned, such bunkers possibly being nearer to utilitarian national follies than fortresses.

Indeed, today they are as likely to be signposted tourist attractions as operative defences.”
(From the notes that accompany The Quietened Bunker.)

Further details of The Quietened Bunker can also be found amongst the reaping and ingatherings of Heathen Harvest.