A while ago when I read Jean Spracklands Strands: A Year of Discoveries on the Beach, which as the title states, is a year long journey of wanderings and findings upon the nation’s coastlines, one of the things that struck me was when she talked about the beach at night as being an unmediated place away from the watchful eyes of authority and guardians.

She commented that the young/teenagers were drawn to them and would do what they have done throughout the ages at such times and place; imbibe, start fires and couple. 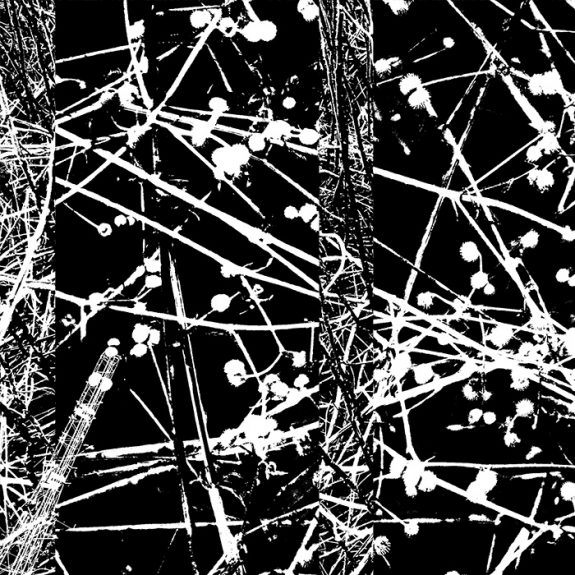 The particular set of sentinels / senders that I was repeatedly drawn to and which were a wellspring for the Airwaves set of Audiological Transmissions reminded me of this consideration.

Although not set at the edge of the land or accompanied by the washings of the tide, such installations are also often in similar unobserved and/or remote locations.

They are often marked as refuges or temporary autonomous zones for such youthful activities by the scattering of impromptu patches of burnt ground, the crushed and fading cannisters of liquid forgetfulness, branded convenience sustenance wrappers and their ilk all of which to myself always seem curiously violently intrusive.

Now, I’m wary of being all “Keep Britain Tidy” and “Darned the young folk of today”.

This isn’t that. I’m generally intrigued by such discarded items, the story behind who used them and how they came to be here but also I find that there is a sense of genuine disjuncture caused by such marqued, branded, prepared and processed detritus – a sense that it does not belong here, that it is other…