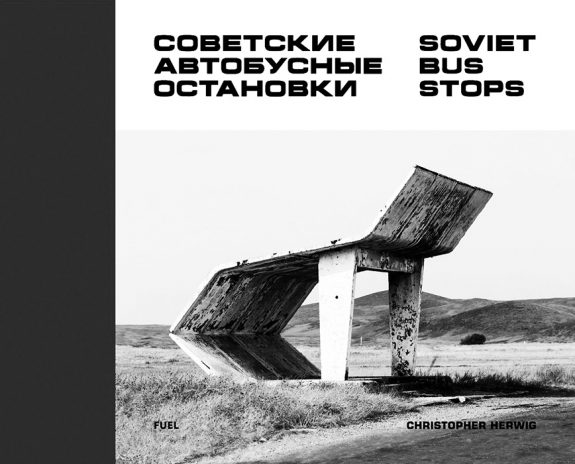 Well, as has been mentioned around these parts before, I have something of a softspot for utilitarian / pragmatic accidental art.

Quite frankly I could sit here looking at them and sending images of them into the ether all day. 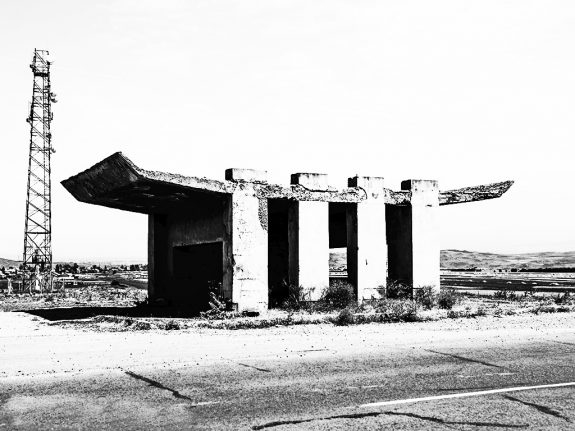 Many of the more architecturally brutalist ones speak to my good self of lost futures, of a time when an empire reached for the stars…

They are quite, quite beautiful and entrancing. 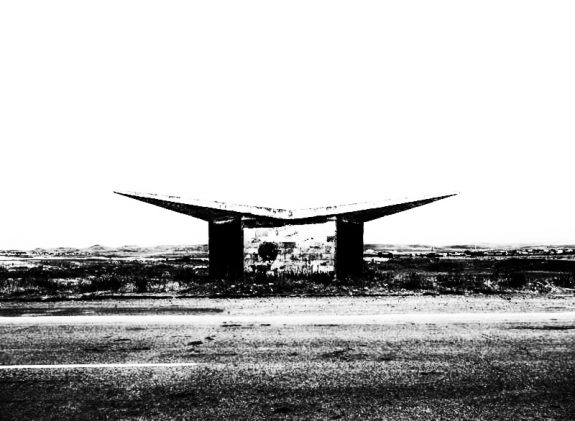 The book has been published by Fuel, who seem to also have something of a softspot for such utilitarian / pragmatic accidental art, having published two Home-Made books that gather resourcefully created objects in Russia and Europe (for example, television aerials that utilise cutlery), a now rather hard to find and pricey collection The Music Library with/via Mr Jonny Trunk which features, well music library record artwork, a book concerned with the art, design and packaging of Sainsbury’s Design Studio (including, yes, that Wickerman-esque corn flake packet) and now Mr Herwig’s book on Soviet Bus Stops… 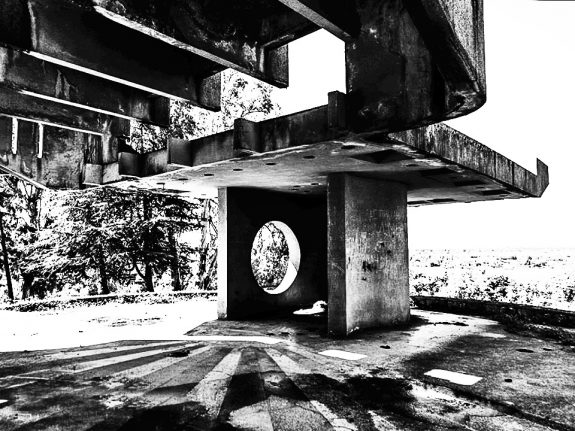 (An adventure playground via The Brutalist Architectural Planning Department?)

If you should enjoy such things, I would also highly recommend  Jan Kempenaers Spomenik photographic capturings of fading Soviet era memorials.

That particular gathering of bear’s ghosts can be found around these parts here. For further intertwined wanderings around these parts you could start here and work your way backwards / sideways and/or via Further appreciations of accidental art; Poles and Pylons.

Mr Herwig’s Soviet Bust Stops home in the ether can be found here.

PS If you are an appreciator of such things, The Music Library is apparently to re-appear in a revised expanded edition – coming, as they say, soon.