File under: Trails and Influences. Other Pathways. Case #50/52.

Or how do you wander from government advice on the end of the world to a nice bit of casual wear on an English cliff top, via the work of a once folk club organising comedian, a million plus selling hit single, borrowings from an avant-garde art movement and the thoughts of a hauntological scribe…

Well, I’ve been putting this off for a while as quite frankly even looking at/thinking of such things gives me the heebie jeebies… but I seem to be being followed around by Threads of late, even over the airwaves during my morning cereal and so there’s no time like the present…

There’s a curious cultural niche that has taken it upon itself to reproduce on a pecuniary basis the documents/films etc that present advice on British preparations for the end of the world (or at least civilisation as we know it) via a somewhat cataclysmic form of conflict.

A curious commercialism of the end of times, if you like.

Which got me thinking of times in my younger days when I would repeatedly listen to comedy albums on tape (when that storage medium filled the racks of shops up and down the land, a fair while before its recent specialist revival as a subcultural music format)…

…one of those tapes was by Jasper Carrott. And on one of such albums he has a good old consider and rant about the government’s Protect and Survive leaflets/advice: he quotes that in one such publication it says something along the lines of a major attack would seriously disrupt the country’s banking system… and how of course the first thing on your mind as you stood among the smoking rubble, the remains of your whitewashing brush in your hand (a result of the leaflet’s advice of how to reflect a blast with the power of hundreds of suns by painting your windows white), the first thing on your mind would be “Well, where am I going to cash my giro?”.

This was a skit done by him apparently at the height of Cold War paranoia, on mainstream television and sent forth via the shelves of Woolies (a high street shop in Britain once upon a time, which amongst pick’n’mix sweets and house hold goods you might also find records released by Futurist borrowing record labels, more of that in a moment)… so hats off to that gent for such things. 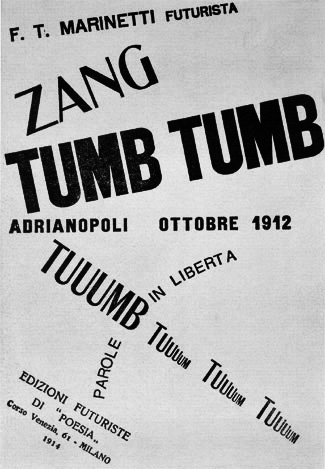 All of which made me think about popular culture and what’s allowed in the mainstream at different points in history: in my younger years one of the biggest singles for a fair old while, Frankie Goes To Hollywood’s Two Tribes, took as its theme just such a conflict and its futility, using as it’s opening salvo the sound of an air raid siren that would be used to announce an attack, also incorporating the spoken words from the Protect and Survive series of information films in the recordings and sent forth into the world by a record label that took its name from an avant-garde art movement.

That single went to number one in the British popular music charts, was a mainstream cultural phenomenon and has sold in excess of 1.5 million copies.

It’s hard to imagine such a thing occurring today.

Which brings me back to niches and Mr Mark Fisher:

“Here’s one of the things that people say, “oh we don’t know if things are new yet, there might be new things, we just don’t know yet.” But that’s just a fallacy, people did know when things were new before. Even if that’s true, and in this age of hyper-visibility it would be slightly odd if there are things that we hadn’t really seen, what’s missing is a popular experience of newness. At the very least that is what has disappeared. But I think what’s also missing is this circuit between the experimental, the avant-garde and the popular. It’s that circuit that’s disappeared. Instead what we have is Experimental(TM), which is actually well established genres with their own niche markets which have no relation to a mainstream. And despite the network propaganda, the mainstream still exists, but in a more unchallenged way than previously. Why? Well, because people like me have our own niches now. In order to get some sort of audience I don’t have to be on the BBC. You know, there’s lots of space on the internet for me. And that just means that it allows the Simon Cowell’s of the world to dominate the mainstream.” (See Day #304/365 for the source of such things.) 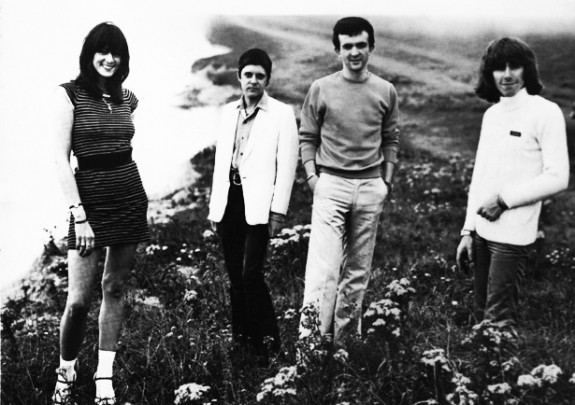 Which is a variation in a way on a quote from that co-wrecker of civilisation Mr Genesis P. Orridge:

“I think something very smart happened a few years ago. There’s no need to make anything the enemy anymore.

If you don’t make anything the enemy then you can accept it back as activity that can feed into your powerstructure – you co-opt everything and everyone.

Not only do you not have to waste time controlling people, but you also defuse the problem and make more money. Everything could be subverted by commerce and fashion and logos.”

And so back to curious commercialisms. All grist to the mill as it were.

Waiting for the end of the world and havens beneath our feet.