When I was a much, much younger personage than I am now, I had a round of/haunted a series of local shops, attempting to imbibe culture and step through the (generally) paged, occasionally recorded, portals that they contained.

This was in the setting of a small(ish), almost country town. At that time this small(ish) place was enough to support two and a bit record/video shops, a public library, an independent bookshop and I suppose for a long time the most important to me, various newsagents.

These newsagents were hubs to other cultural worlds; one in particular that seemed underlit, just a touch infused with subterfuge and in amongst more mainstream Marvel fare would nestle the likes of V for Vendetta and Quatermass comic book adaptations via the pages of Warrior/Quality comics… and in particular a rack of bargain books that I was constantly drawn to (I’ve touched on this before around these parts… see Day #15/365)…

Alongside further adaptations of Mr Kneale’s work, this time in paperback form, I came across The Nightmare Man.

This was a 1981 BBC television series, where an island landscape is turned into a fog enshrouded/divided from the outside place of death and mayhem from an unknown source.

For a long time I had the paperback of this series (maybe I still do somewhere), purchased from the aforementioned bargain book portal… I only ever saw brief glimpses of the series but its images from the blood-red viewpoint of death that stalked the island has stayed with me…

Not all that long ago, I visited the small(ish) town where this newsagent was. I wasn’t sure if I should as in my mind it had stayed a magical place but I did… and it was just a newsagents. Brightly lit and scrubbed, racks of cards and the usual newsagent fare… I suppose the portals had moved elsewhere, quite possibly into a more ubiquitous but possibly less accidentally populist ether (see Day #304/365 re a niche for everything, everything in a niche and broken pop/avant garde cultural circuits).

(Island pathways in amongst and outside this isle in the ether: as an aside, it’s interesting how often the island appears as a place of folkloric/otherly/landscape based nightmare – in part it is I suppose an easy plot device; a world where activities/rituals can develop or take place without easy escape to or influence from the outside/normality.

The village or isolated building also seems to often serve a not dissimilar purpose in such tales.

So, along those lines if I was to go otherly-island-a-hopping then I would quite possibly start with the cannonical icon of such things The Wickerman – or maybe the control and restrictions of the otherworldly cuckoos of Village Of The Damned – and I would also possibly wander along to the local rituals of Robin Redbreast, the textures, night dreams and miasmas of The Awakening, the scribbled fever dreams of Paper Dollhouse, the intriguing pastoralisms and alternate history of Resistance, mildly comedic borrowings from Albion in the overgrowth and quite possibly the more scientifically orientated entrapments of The Retreat… 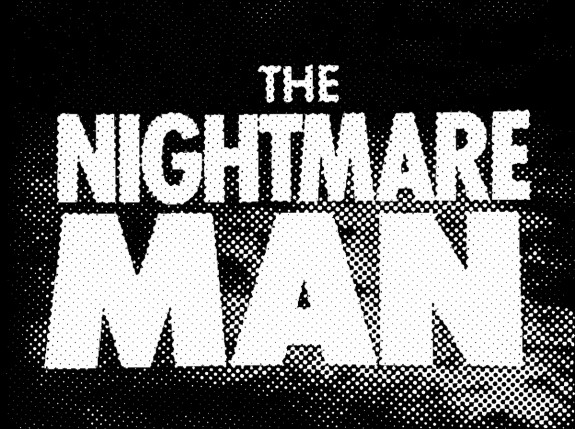