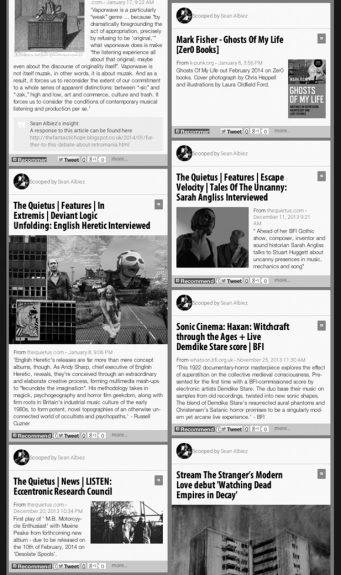 Now, the electronic ether is full of stuff. I’m sure most of us know that.

And so, a touch of curating doesn’t go amiss.

One such place is this page which is described as “All things hauntological, atemporal and future past nostalgic in music, media and ideas”… and indeed such things are scooped and sieved there.

I tend to think of it as a newspaper of all such things… a sort of newsletter digest collected and curated from the world’s thinkings and cultural endeavours. 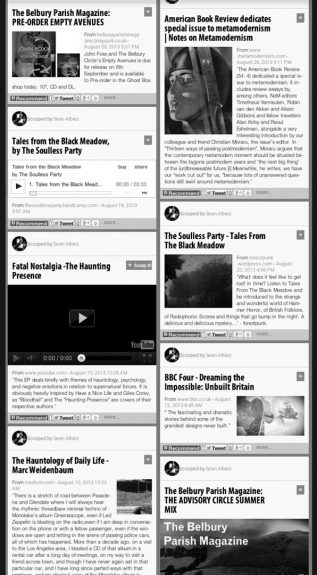 So, as a brief overview of something of these sievings and scoopings there’s the Quietus on English Heretic alongside their features on Julian House of Focus Group/Ghost Box Records and Eccentronic Research Council… the release of Mark Fisher’s Ghosts Of My Life, various Tales From The Black Meadow, a fair smattering of consideration of the ruins and decay of culture and physical buildings/locations, all accompanied by a refreshing snapshot view or precis of a more academic/intellectual take on all things hauntological.

So, all in all, a fine dash or two of index carding of such things.

These particular curated spectres are put together by Sean Albiez who can be visited here and the page itself is here.

As a postscript: on the above pages there is also a brief mention of Owl Seance, which is a set of hauntological hills that I have been known to go tumbl(r)ing down. Another form of curating, this time of the visual kind.

A selection of images from Owl Seance below: 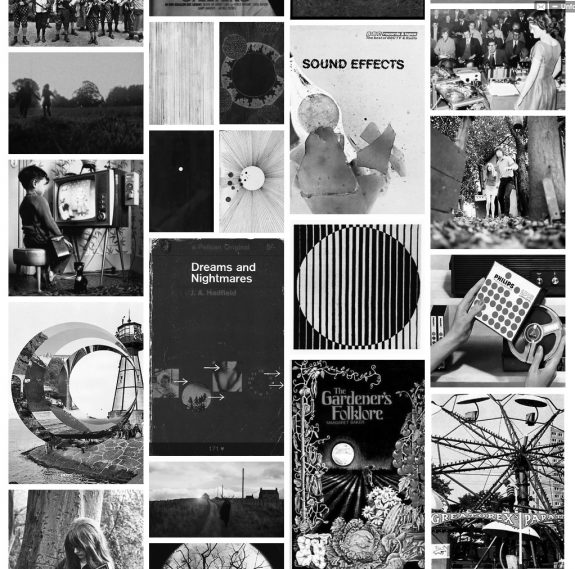 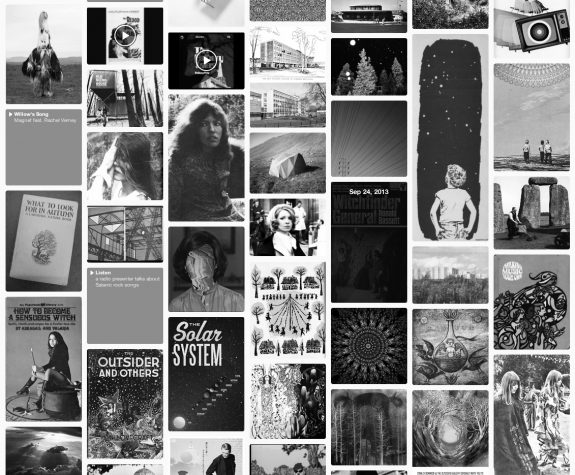 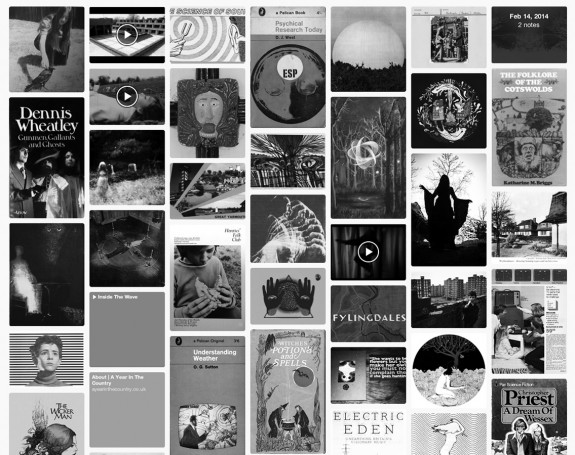