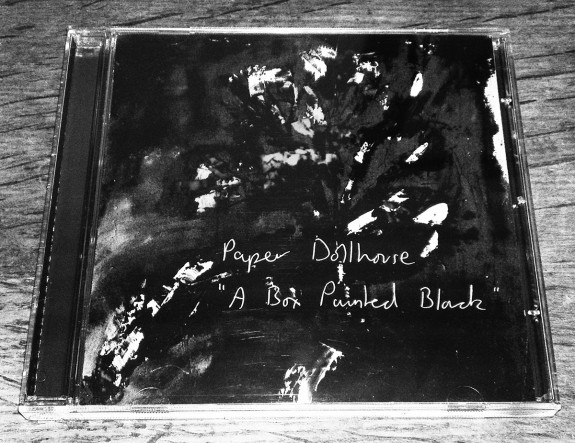 Well, as I seem to fairly often begin with; while we’re talking about industrial objects from other years in the English countryside (see Day #76/365: Josh Kemp Smith – Illuminating Forgotten Heritage)…

This was one of the first albums I bought when I was working towards A Year In The Country. It is undoubtedly an experimental piece of work but it’s one with a folk pop sensibility and the songs quietly nest in your mind…

It has been described as “dark gothic minimal folk” and Astrud Steehouder who created it lists her influences as “bewildering post nuclear landscapes, bleak fields, forests, thunderstorms and archaic industrial objects in the middle of nowhere”, which makes it sound like the album will be quite a heavy, dark thing but though it has elements of the night, it’s not just that…

I tend to think of it as having been recording in some semi-lost wooden cottage I don’t know quite where or when and the noises and creaks of it’s habitat seem to have seeped in and become part of the very fabric of the music.

As the songs begin it feels like opening the shutters to the sun in that lost home; shimmering and golden but also quietly fractured and unsettling, a view of a landscape and world all of it’s own…. there is a dreamlike, subtley surreal quality to the music and I have brought it out over and over again in the months and now years since it arrived in an attempt to capture something which isn’t quite captureable about it.

Quite simply, I think it’s a lovely, accomplished piece of work.

You can’t ask for more than that. 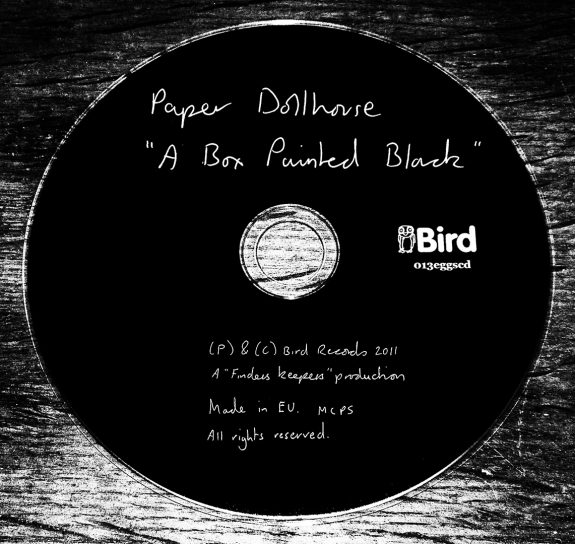 The trailer to Paperhouse, the sometimes clunky but intriguing rurally set 1988 film of childhood dreams and nightmares, from which in part Paper Dollhouse take their name can be seen here. It’s 1972 but curiously anachronistically seeming still monochromatic earlier incarnation Escape Into Night can be found here.