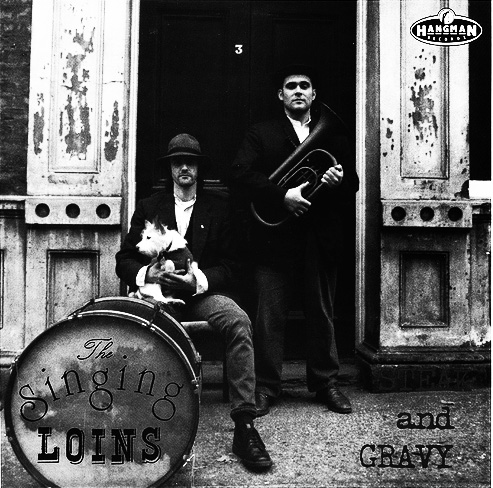 File under: Trails and Influences. Other Pathways. Case #41/52.

And while I’m talking of music from the Medway Delta  and a certain under-the-radar, away from the cultural rhythms / expectations / fashions of the time, kitchen sinkness (see Day #243/365)…

I suppose one of the first times I properly sat down and lost myself to what could (loosely) be called a folk record (or two) were the early recordings by The Singing Loins, a fair few years ago now. I don’t think I thought of it as folk music at the time, it was just music to me. It still is.

And fine music at that.

Back then I only saw them perform live once, in amongst a largely otherwise garage punk bill and they described themselves as “the cuckoos in the nest”.

The cuckoos in the nest? Well that would probably refer to their sharing an evening and stage with more rawk’n’roll raucousness. And what were they doing on a largely garage punk bill? Well, I expect it was because they’re from the Medway part of the world and had worked with/had records put out by Hangman Records, Billy Childish’s record label.

(For anybody who shouldn’t know, Billy Childish is from that part of the world and is variously a musician, poet, author, painter who has put out over a 100 albums, thousands of paintings, a fair few dozen books of poetry and prose etc. A good starting point could well be the Billy Childish Is Dead documentary.) 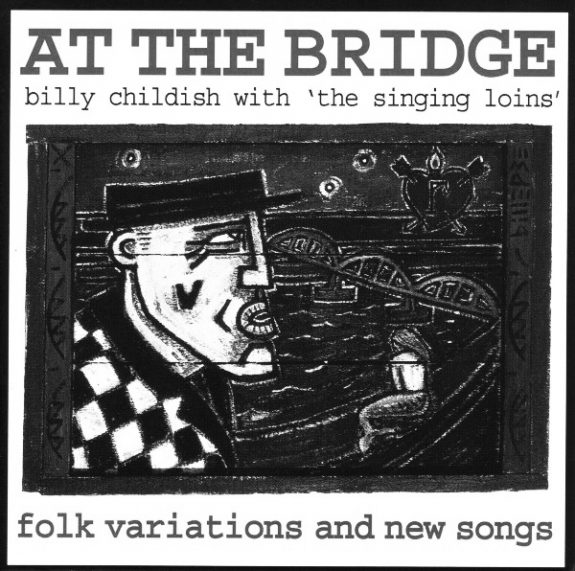 Steak and Gravy and At The Bridge were the two records that I really lost myself to. Steak and Gravy is full of songs that are heartbreaking, moving snapshots of life and loves, while at times it is also stacked to the brim with ire and anger at the prejudices of smaller town overlooking of murderous crimes. 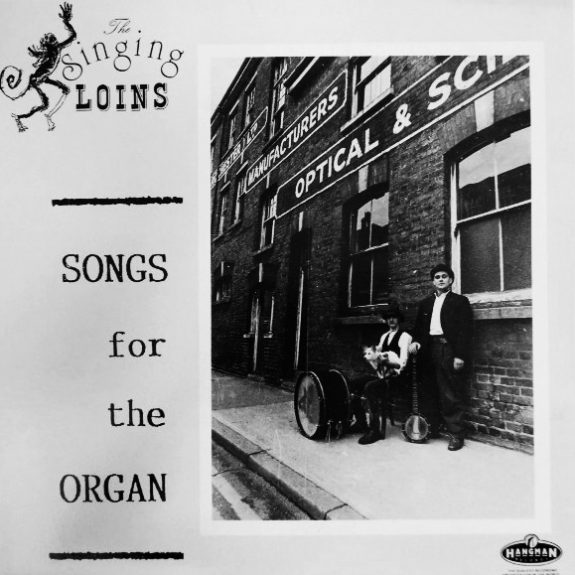 Kitchen sink in more ways than one: this is music that reflects the lives of its makers in an artful but away from artifice manner and was also sometimes recorded (on half-track, whatever such a thing might be) literally in Mr Billy Childish’s kitchen (or thereabouts).

To be honest, as I type and look away for a second at the titles of its songs, I want to just step away for a moment and here these songs once more… 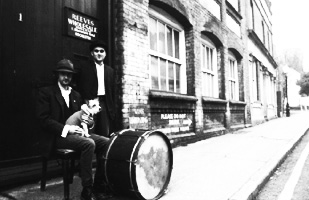 On spinning vinyl mind, rather than digitally.

Not in a holding back the transmission mediums of time way…

Just that it’s never felt quite right to listen to these particular records via shiny or magnetic discs full of zero and ones. Their sound and stories for me seem to belong in amongst those shellac grooves and cliff edges.

Time to step away and think and dream of years gone by, those particular spinning discs and the stories they told.

A little history here and a touch of associated damaged goods here.

(Ah, so half-track is this…

“Billy recorded us on a circa l960 Revox half-track – Half track means you record live into two mics which mix straight down to one mono track. Billy would set the levels as loud and trebly as they would go, turn the clunking great knob to start the tape, and dash into the bog to join in with the general stamping, bashing and singing.

“Songs for the Organ” and “Steak & Gravy” were recorded like this, live in Billy’s toilet (for the acoustics), with whatever guests were available, standing in the bath, kneeling on the toilet seat, the taps dripping, the phone going off in the kitchen next door…“)