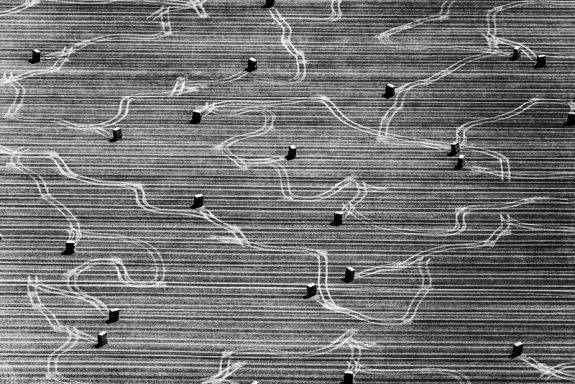 Over the year I’ve explored aerial views of the land and related aerial archaeology a number of times and mentioned how it can represent an “abstract art-like, natural calligraphy of the coasts, trees, natural features etc”. 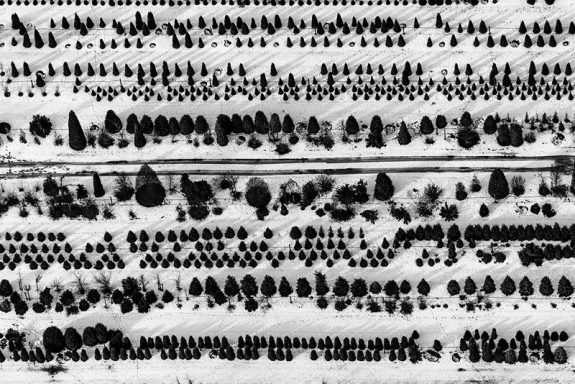 Along which lines, a while ago I came across Klaus Leidorf’s work, which in particular seems to represent or capture what look like almost staged artistic patterns and installations. 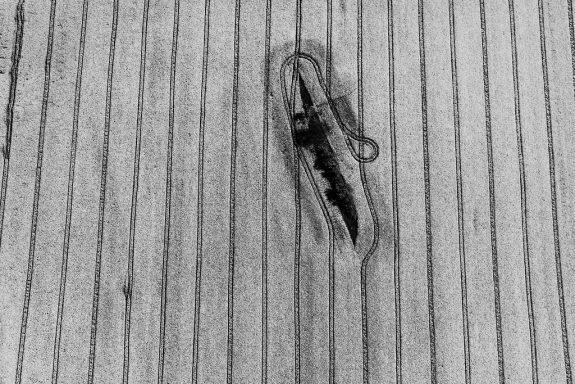 Often his work focuses on man made structures and collections of items – stores of discarded tires become a circular semi-random repeat pattern, a coach park forms an arrow head like image – but its his images that are either purely of the natural world and/or the natural world temporarily tamed and given a degree of geometric structure or marking  by man that particularly catch my eye. 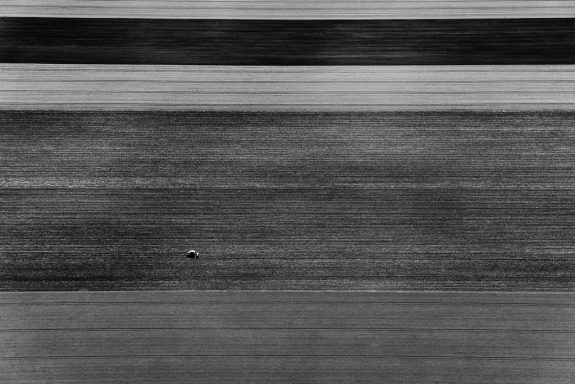 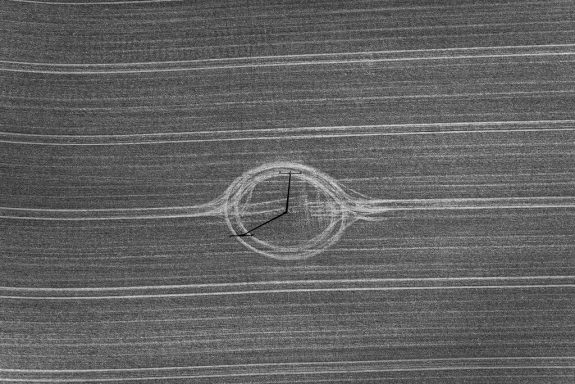 He has been photographing aerial archaeology since the late 1980s and a large archive of his work can be seen at his Flickr site. 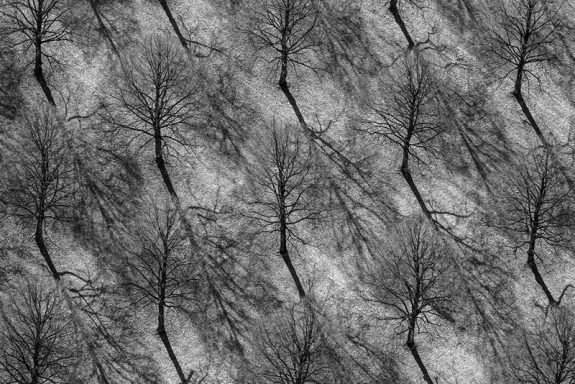 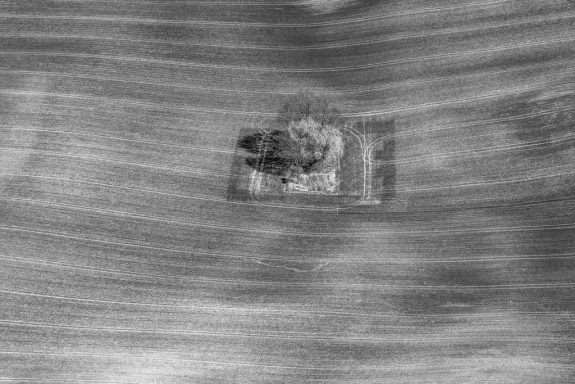 Directions And Destinations:
Klaus Leidorf at Flickr
A Selection Of His Work At Colossal

Local Places Of Interest:
Wanderings #15/52a: Other Views / The Patterns Beneath The Plough, The Pylons And Amongst The Edgelands #1
Wanderings #31/52a: The Shadow Of Heaven Above
Wanderings #40/52a: Further Natural Calligraphy / Carving The Land
Wanderings #45/52a: Recording The Layers Upon And Under The Land