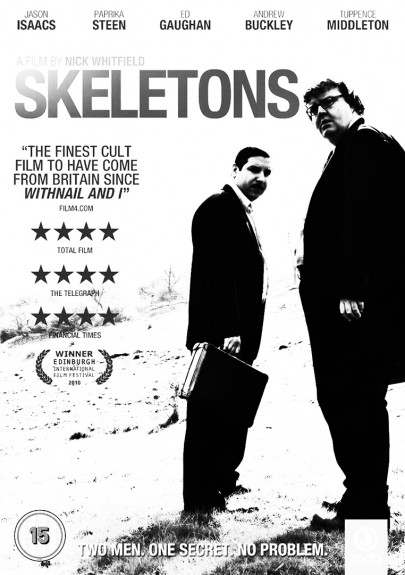 File under: Trails and Influences: Other Pathways.
Case #15/52.

I was drawn in by and to it and I couldn’t say why. I didn’t get to watch it until it came out for home perusing but recently I was able to see it at a cinema… I was curious what I would think of it now that to some degree I’ve been spending this year in amongst various otherly, separate or fantastical landscapes.

Briefly the plot involves two suited, slightly shabby or even seedy in one case, privately contracted investigators who walk through the English countryside to visit couples and others who want to exhume the secrets and skeletons in one another’s closets before say getting married. This is done via visiting a form of portals to the couples lives accessed via the cupboards in their houses, which allow the investigators to view and experience the hidden parts of their customers* lives.

Things are complicated though because one of the investigators is a glow chaser – he is hooked on visiting scenes of his own childhood and such behaviour can corrupt their official contracted viewings.

They are asked to help locate the lost husband of a wife who has a daughter who will nolonger speak. However, the home where she lives is situated on a path which misdirects the readings they need to take… I won’t go into it more as, well, I would be ruining the plot. 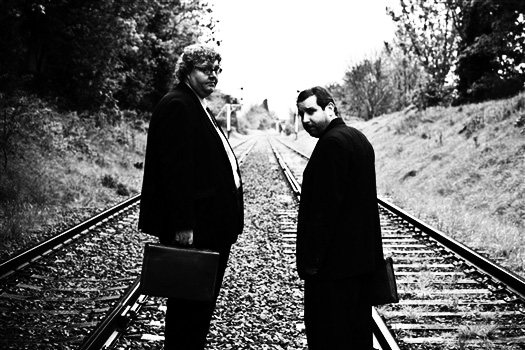 It’s a curious item in the pantheon of British film; one which at first glance has some visual similarities with realist film but which is actually a journey through a fantastical world, one set alongside but slightly apart from the “real world” but it’s done in a subtle, not fully explained way; the science, methods, techniques, the organisation they work for etc of the investigators is just taken as is: people contract them to do their work, what they do works.

(As an aside, I suppose you could slightly link this to a film like The Wall/Die Wand – see Day #13/365; pastoral science fiction as a genre, set in a landscape where the fantastic happens/has happened but where the reasons, whys and wherefores are not fully explained.)

Their working methods seem curiously lo-fi and understated for what is actually quite a mind-blowing activity: the ability to step into and view the lives of others at different times and places. Their work isn’t shown in a big budget flash-bam-whallop way though, which seems to line up with and compliment the lo-fi techniques of the investigators**. 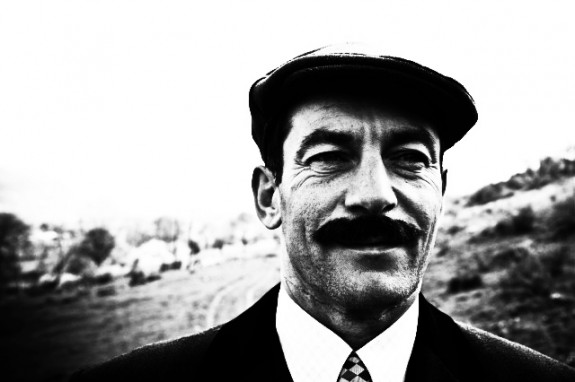 I wondered if on re-seeing the film I would connect it with views of otherly goings on in the landscape which can be found in a small section of British television in the late 1960s and 1970s (The Owl Service, Children Of The Stones, Penda’s Fen). No, not exactly but…

Well, one thing that surprised me was just how similar it was to the late 1970s British television series Sapphire and Steel. I don’t think in a deliberate manner (indeed when I asked the director at a Q&A about it, he was aware of the series but couldn’t remember it particularly).

Both series and film deal with a pairing of investigators who in some ways could be said to be working with problems based around a modern updating of supernatural concerns; some place where science and the preternatural combine and co-exist, where a domestic freezer can be reconfigured to freeze malevolent spirit creatures from the beginning of time or valve like instruments can measure the readings required for screenings and visitings of other times and places of people’s lives.

And both series seem to exist a time and place of their own imagining: yes, Sapphire and Steel is rooted in the 1970s via the colours and light trails of its video recorded existence but really it could be at almost any time in the last century. 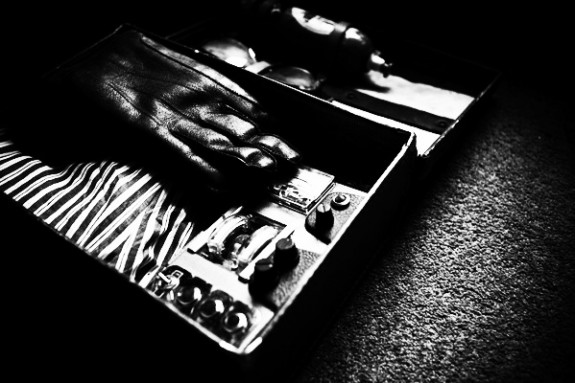 In Skeletons there is little reference to the contemporary world: the instruments they use could be post war, the suits the investigators wear are contemporary-ish, the aprons and goggles they wear for protection when carrying out their viewing seem to hark back to some earlier later mid-twentieth century industrial Britain when men sweated in jobs that were “the backbone of the country”. Their boss could have tumbled from the parade ground of a 1960s comedy (and is a standout turn as it were), there are no mobile phones or computers. We hardly see a car. It’s now but not.

Geographically also it’s largely isolated in its own time and space: almost all of the film takes place in the countryside and the investigators seem to walk to wherever their next job is, over stiles and down railway tracks which seem to be free of their rolling stock. 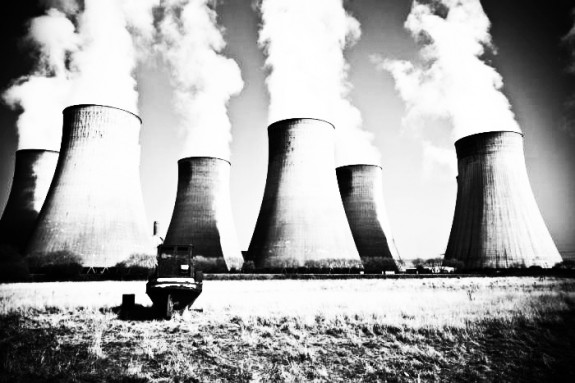 One of the only references to modernity are the power station cooling towers that background one of their homes but even then what decade are we in? Such modern-day monuments, their design and utilitarian stance tend to make me think I’m looking at a scene from previous decades, nearer to the 1970s than today.

Skeletons was released in 2010, written and directed by Nick Whitfield. It’s well worth an hour or two of your time and I expect a few more hours after that while your mind wanders amongst its stories.

Something of a gem in amongst British film, one which in part deals with the sense of loss associated with unrecapturable moments and people in our lives, the way we humans can want to try and revisit the gossamer strands of those now gone butterflies. However, it’s not a heavy or dark view of such a subject. It’s humorous, touching, fantastical, intriguing.

Visit the film in the ether here. View the trailer here.

*One thing I’ve just wandered: how much are the investigators paid for their services? Is it a reasonably well recompensed thing to do? Are they paid in monetary form? We never see the exchange of lucre during the film.

**Actually, just looking the film up I saw it described as “a very British Ghostbusters”. I thought that was quite lovely. If you were to put Ghostbusters through an English pastoral filter, it might just come out a little like this.