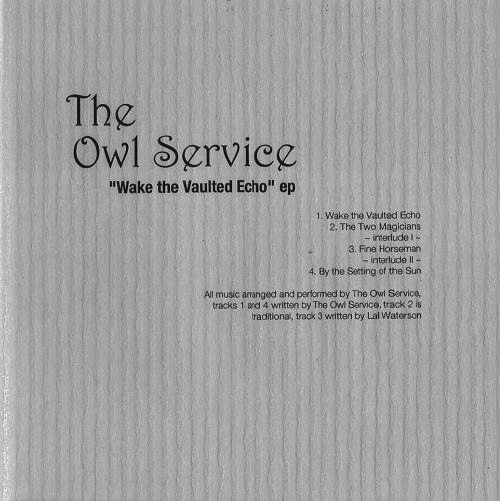 One of the songs which captured my ear and mind a fair old bit in various versions during the planning and preparing for A Year In The Country was Fine Horseman.

It’s a song full of yearning; a romantic, pastoral dream of a song but those dreams are tinged with a darkness, an unsettledness that is always only just at the edges of it’s story.

I think the version I’ve probably listened to the most is The Owl Service’s, on their Wake The Vaulted Echo EP (their first release?), closely followed by June Tabor & Maddy Prior’s version in their Silly Sisters incarnation and then possibly Anne Briggs version. All fine horsemen indeed.

The Owl Service’s version on this EP is a soft, lilting thing that transports you elsewhere, all gentle shades of twilight…

I first heard the Silly Sisters version on one of the ether’s goggle boxes and I’ve always liked how one of the comments below it said something along the lines of “whatever planet this was created on, I want to live there”. It does indeed feel like it’s been slightly borrowed from somewhere else…

While the version by Anne Briggs… well as there usually is with her music, there’s a clarity, purity and beauty to her singing that always leaves me wishing that more of her work had been committed to the old ferrous reels over the years. 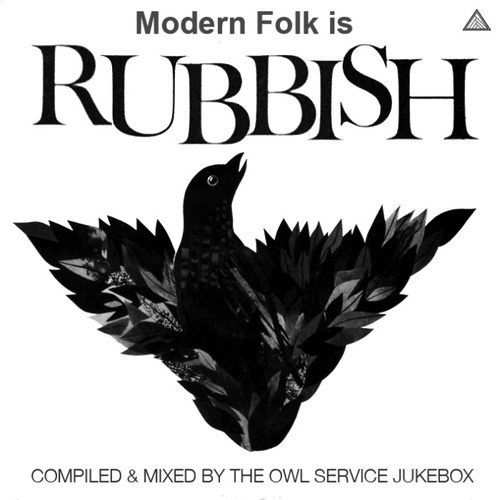 I’d been meaning to write about this song for a while and I think what reminded and prompted me to put pen to digital paper is a recent flurry of activity from The Owl Service in the ether of late. In particular their Modern Folk Is Rubbish compilation, which apparently contains the reference versions of pretty much every traditional song they’ve recorded so far.

Fine Horseman was written by Lal Waterson and her version, made with her brother Mike, can be found on the compilation, alongside a fine collection that takes in Anne Briggs, Shirley Collins, former children’s TV presenter/sometime witchery duo Dave & Toni Arthur, The Pentangle, The Young Tradition, Fotheringay, Peter Bellamy and… well, basically enough fine not modern folk to keep the ear and mind occupied for a while and as a collection it could well serve as an introduction to certain strands of English folk and folk rock.

Some pathways. Mind the brambles…

Listen to the Modern Folk Is Rubbish compilation here and and here. Visit the The Owl Service’s new homes in the ether and their patterns beneath the plough here and here. 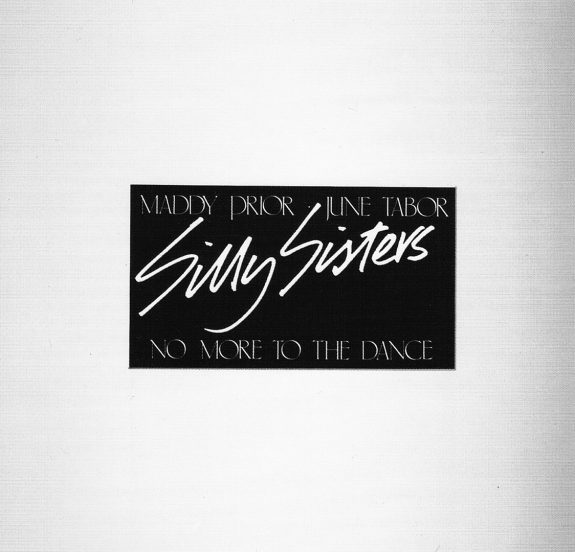 Listen to Silly Sisters version of Fine Horseman here. Listen to The Owl Service’s version… well, on the soon to come repressing of the She Wants To Be Flowers But You Make Her Owls archive collection of their work, which can be perused here (alongside a later version of Fine Horseman, which you can listen to and a free “Best Of” style album). Or indeed read a review of the Wake The Vaulted Echo from the time of it’s release via the good folk at Terrascope here.

Information on various other Fine Horsemen can be found here. 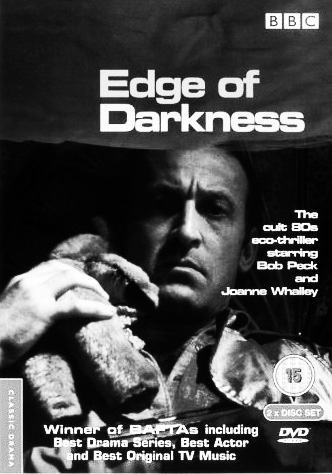 And I’m not quite sure why, possibly it’s when it wanders off into a guitar solo towards the end or maybe it’s the sense of other/hidden worlds but Silly Sisters version of Fine Horseman always tend to remind me of the soundtrack to the classic rather dark and rather intelligent BBC conspiracy series Edge Of Darkness: a world full of patterns layered under patterns and secrets buried out beneath the landscape.

I’m wary of being all “Oh, in my day it was all fields around here” but it seems that television of this level is something of a rarity today. Just reading about it now still managed to send shivers up the old spine.

As a final note, if you should like Modern Folk Is Rubbish, you might well appreciate a peruse of The Owl Service’s Acid Tracks compilation, which is subtitled “An introduction to the roots of psych-folk”. Read more about that at Day #107/365 or at Stone Tape Recordings here.