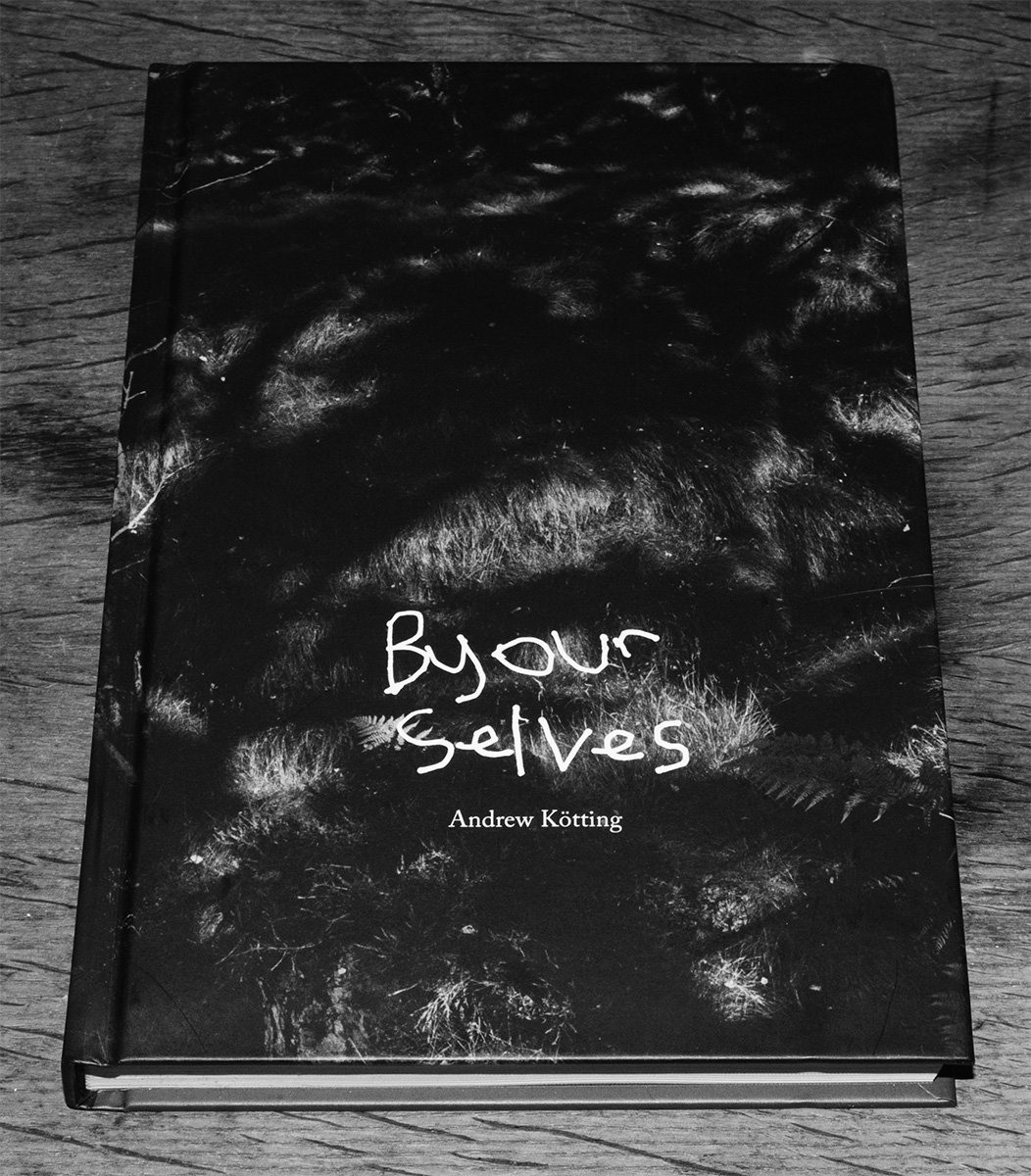 Well, we thought we would start this years set of breadcrumb trails and wanderings with something of a treat.

No, not the film by Andrew Kötting but rather the book that accompanies the film.

At the last point of looking, this seemed to be one of those rare items that doesn’t seem to be reviewed, written about, pondered and considered all over the ether.

It only seems to be available via an organisation called The Swedenborg Society (and sold by them at a well known ether commerce site but not actually sold by that well known site itself). 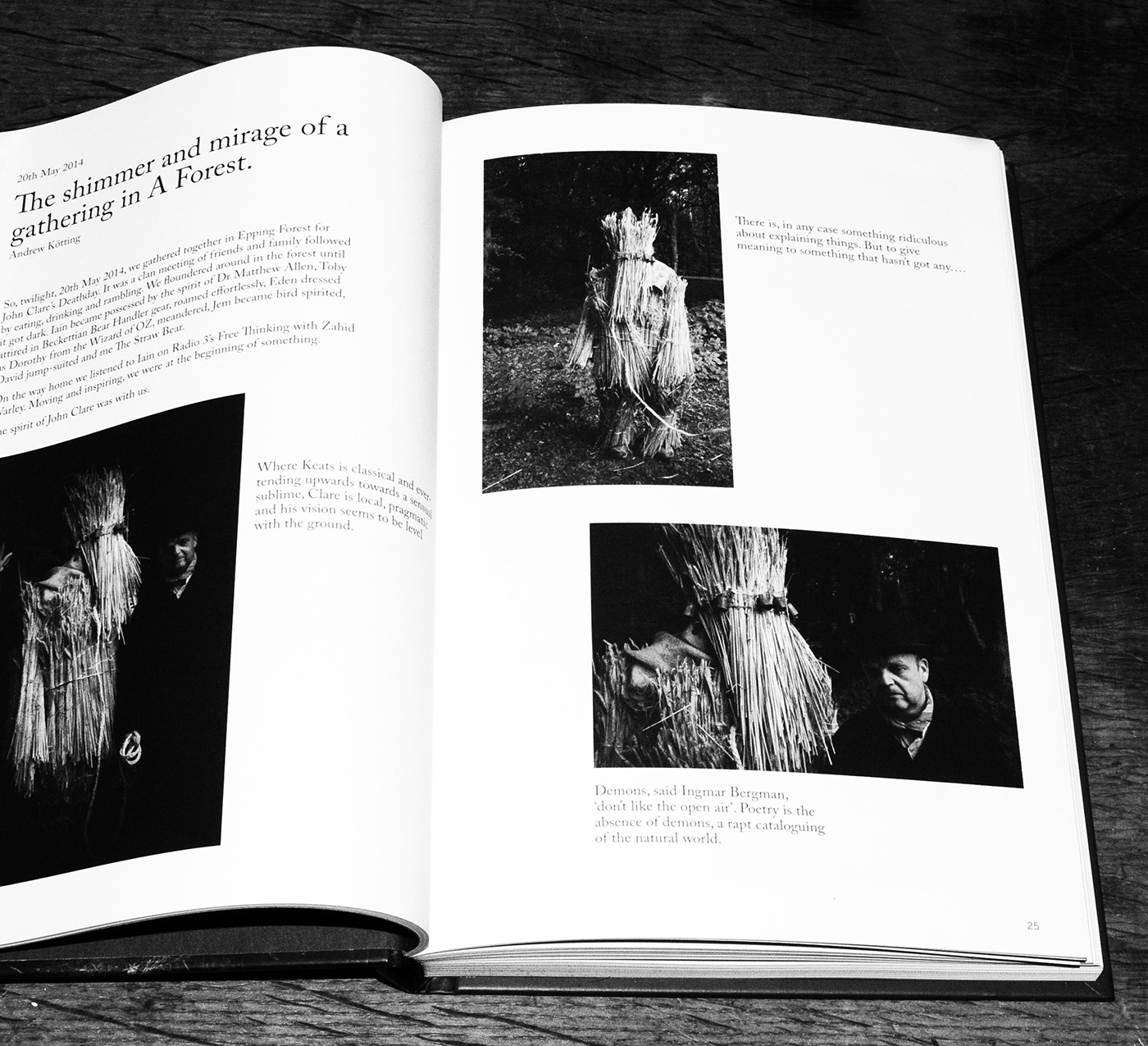 It doesn’t even seem to get a mention on Andrew Kötting’s own site. The film does but not the book.

Anyways, it arrived through the letter box a while ago and it’s a fine publication. A lovely, solid, almost slab-in-miniature collection of images, thoughts and notes that sit alongside and intertwine with the film. A “posh” scrapbook in a way. 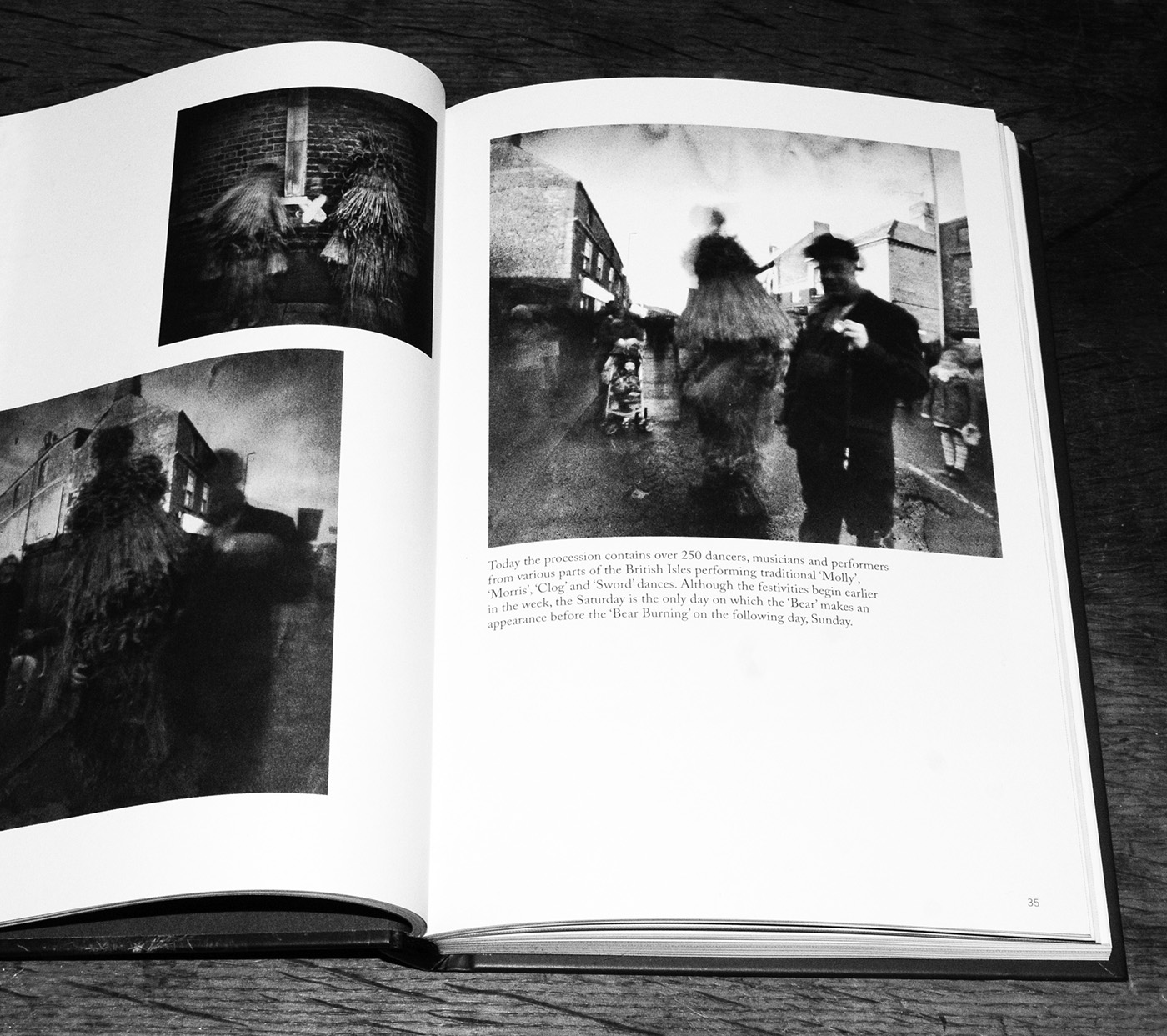 Oh and the sheer cheek and chutzpah of the whole project, which seems to involve getting together some kind of more than reasonable pile of money through the modern day version of “now, if everybody chips in a bit we can get this done” and more traditional funding organisations, roping in and/or bringing together a reasonably well known, respected, often mainstream actor, a rather well known writer of comic books, a rather well known writer of wandering books and so forth… 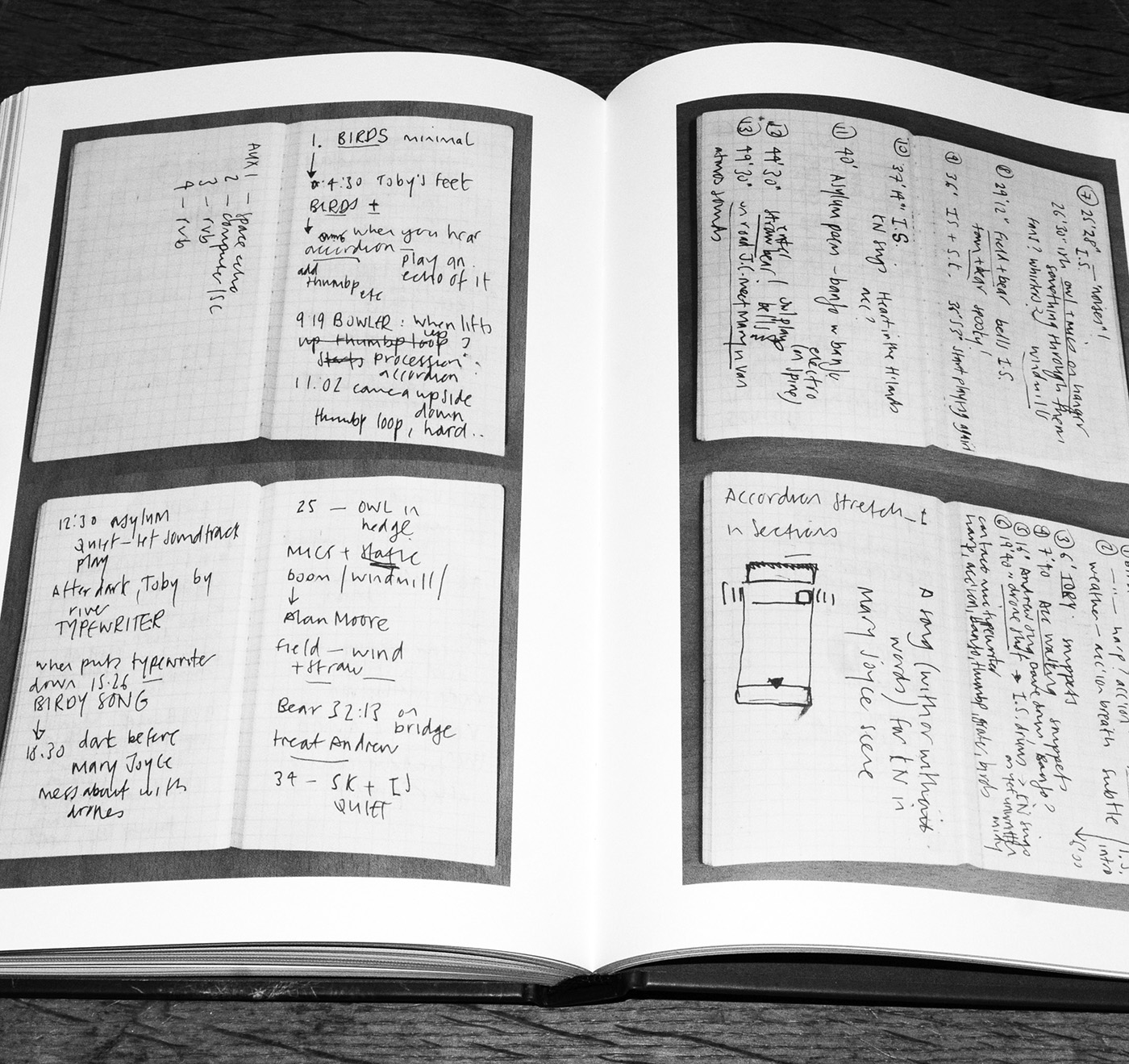 …and coming out the other side full of (I hope) smiles with something that… I can’t quite put my finger on it but as a piece of work it seems to have a certain arty accessibility, to have had a reach out into the world that seems to step beyond the expected well defined routes of such experimental work and in some way to link back (without being retro in nature) to a time/the spirit of a time when independent but relatively mainstream film/television production, broadcast and distribution could include the experimentation of say Derek Jarman and Ghosts In The Machine.

Intertwined wanderings around these parts:
Day #221/365: A Straw Bear went a-wandering; a once Berberian sound engineer follows past footsteps, other boot filling and less than but two penn’orth worth on a roll of music

Day #225/365: A return to the returning footsteps of a Berberian Straw Bear and companions

Week #27/52: Sapphire & Steel, various ghosts in the machine and a revisiting of broken circuits…

Elsewhere in the ether:
Peruse the book in the ether here and here. Andrew Kötting’s home for By Our Selves here. The flickering’s of the trailer here. The encasers and envoyers of the film here.