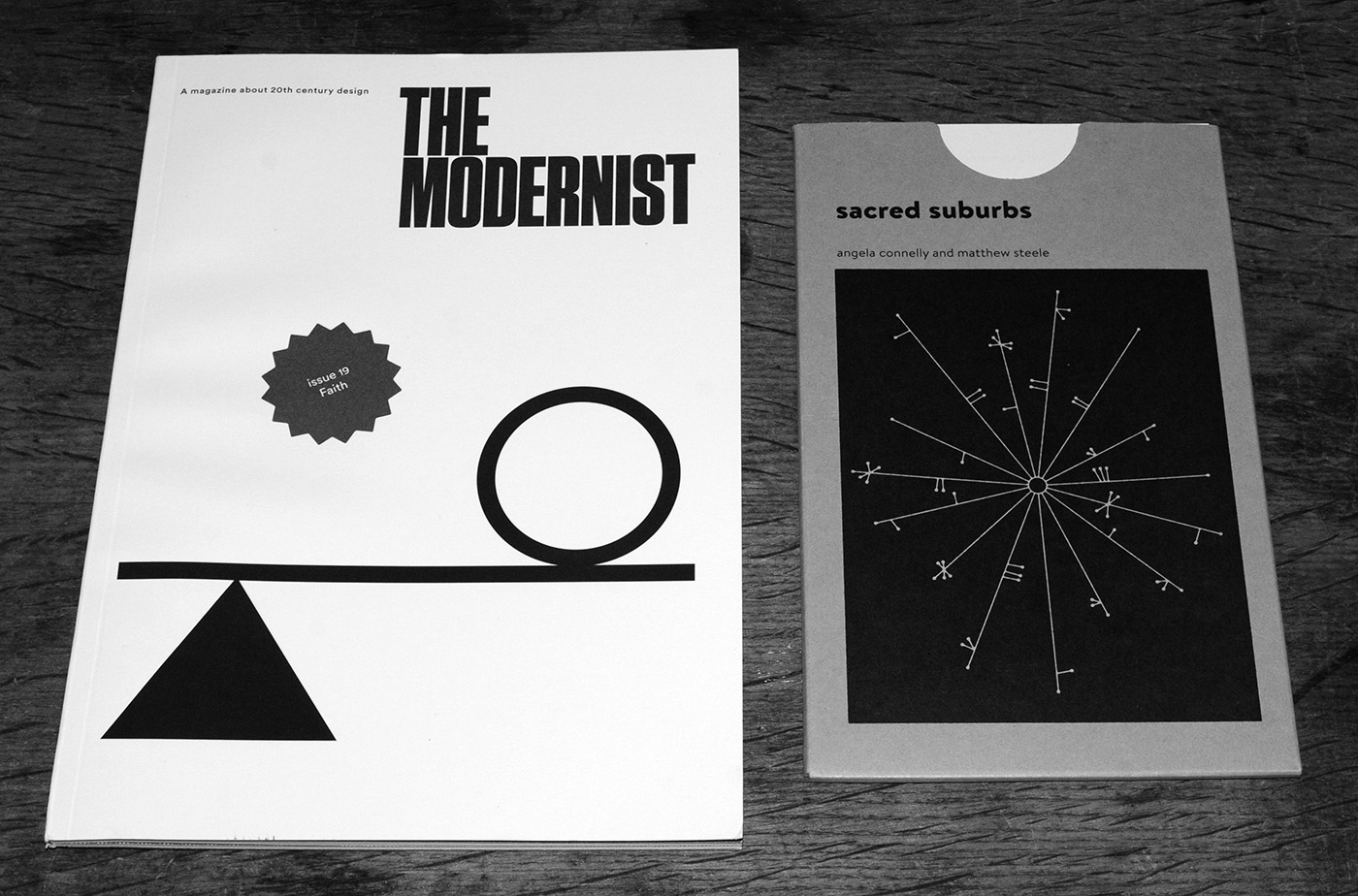 There are a fair few book, website etc appreciations of brutalist / modernist architecture out and about in the world but I thought that The Modernist / The Modernist Society was a nice take on such things.

It has a certain classy stylishness to it that appeals. 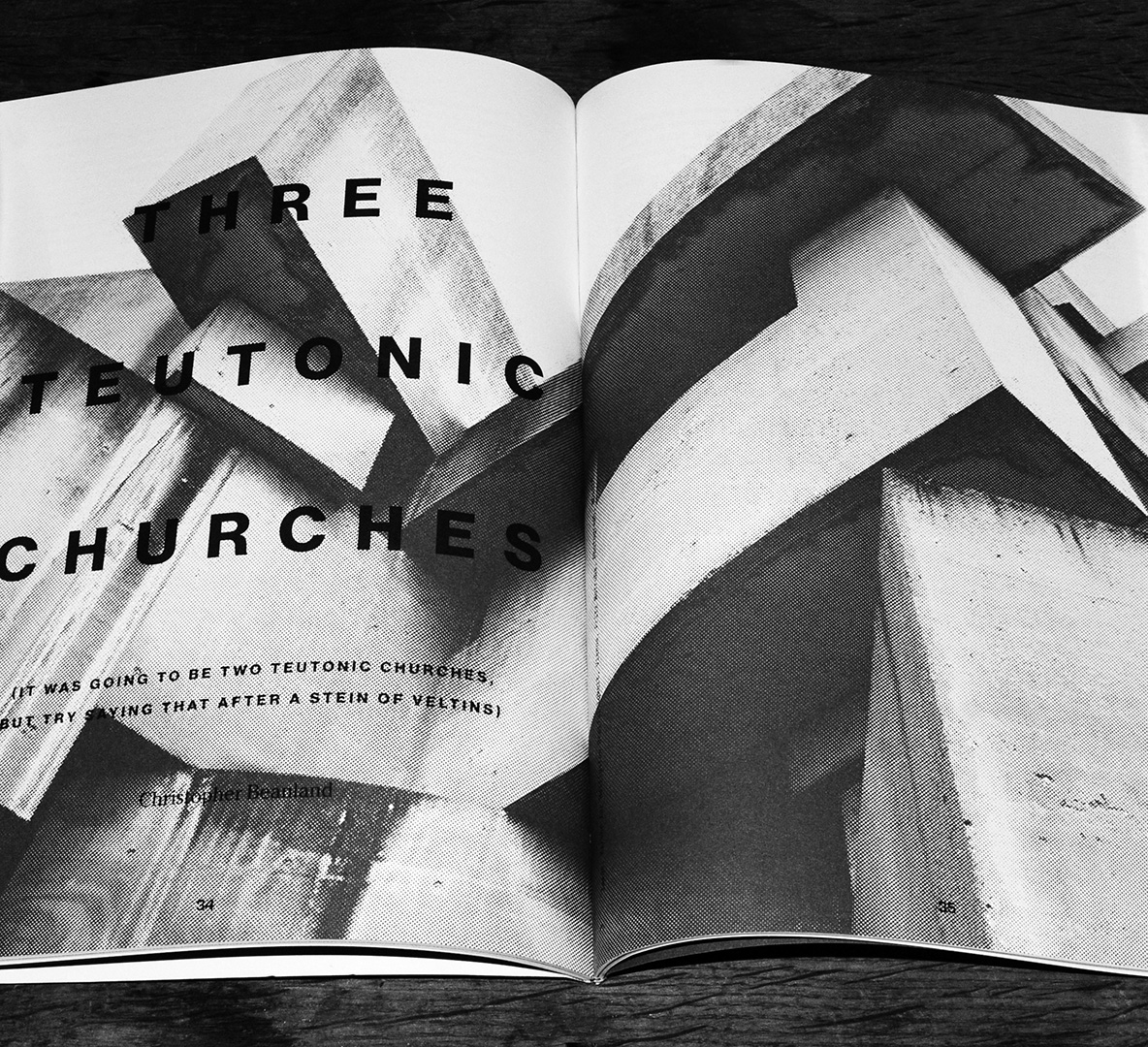 The printing is all subtle, soft halftone printing rather than high resolution photographic reproduction, which I have wandered when reading it whether that was a deliberate choice rather than something decided by financial restrictions, as it seems to be in line with some kind of spirit of say information booklets from back in the day. 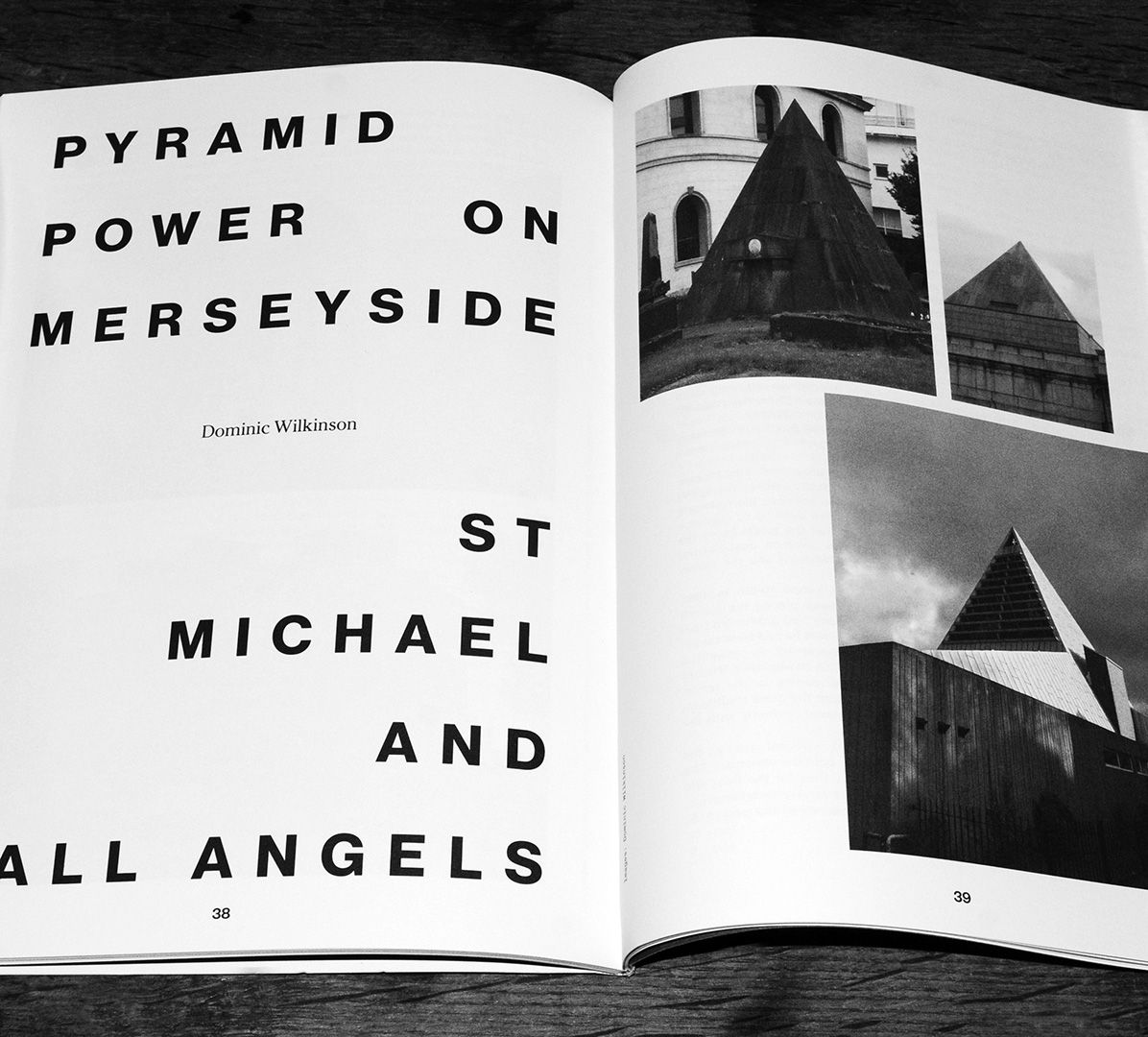 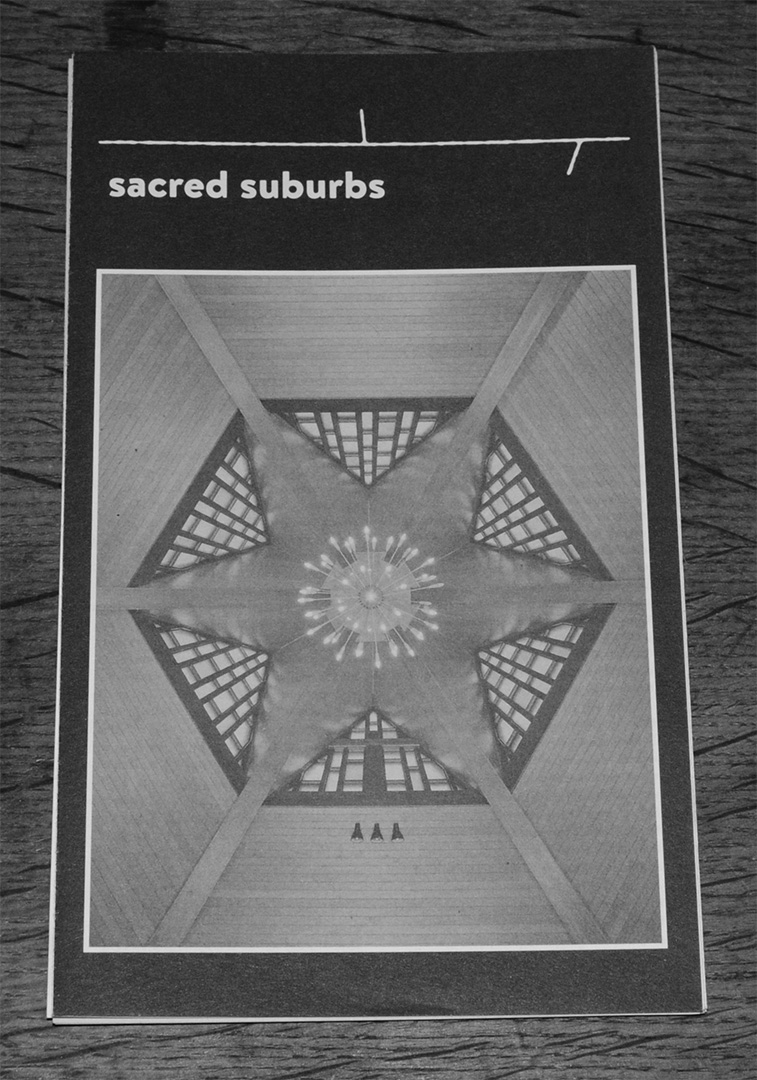 I particularly like the packaging of their publication Sacred Suburbs, which is described as:

“A celebration of postwar places of worship built around Greater Manchester between 1945 and 1975.”

The cover design brings to mind some kind of sense of occult (used in the referring to hidden knowledge manner), almost England’s Hidden Reverse-esque symbolism.

Issue 19, which is themed Faith is something of a companion piece to Sacred Suburbs and together they provide an interesting viewpoint on brutalist/modernist architecture which is more often associated with utilitarian corporate/municipal buildings or vast swathe like housing blocks than something as abstract as matters of the soul and belief.

Week #49/52: The Wanderings Of Veloelectroindustrial

Elsewhere in the ether:
The Modernist.