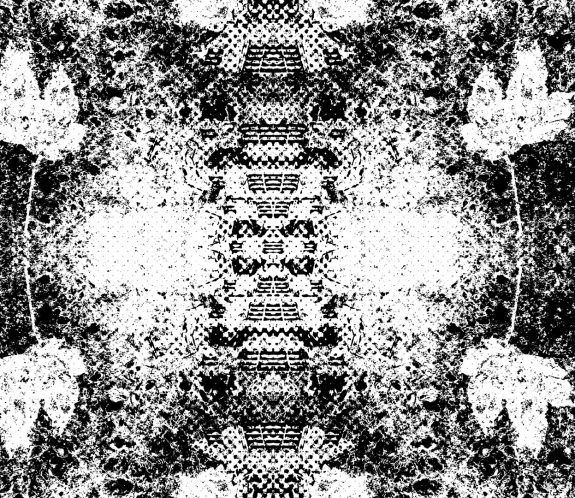 Artwork from The Shildam Hall Tapes – “Reflections on an imaginary film.”

“‘Ext – Day – Overgrown Garden’ is all knotweed and nettle, tendrils of melody and petals of expectation… Circle/Temple’s ‘Maze Sequence’ leads you through the silent hedges, and leaves you in the middle. You’ll find your own way out eventually.  Probably… The Shildham Hall Tapes leaves you convinced that you remember the show… you can picture certain scenes and might even recall the unease you felt when you went up to bed when it finished.  Which is an startling achievement in itself. The fact that you now have proof that it happened is even more amazing.” Dave Thompson writing at Spincycle / Goldmine