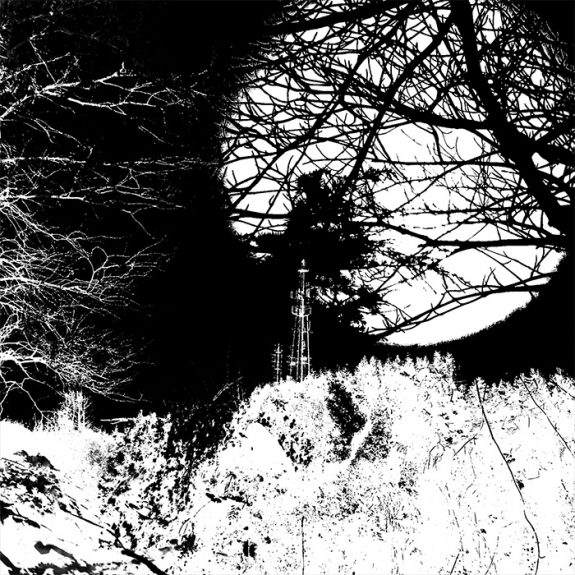 A second year of wanderings…

One of the anomalies of living out amongst the trees and fields is that often some of the places I am most drawn to, where I go to reflect and look out over the land, are often also the places most stamped by our own hands – where broadcast (television, radio, interpersonal and institutional communications?) towers stand.

Spending time amongst these steel structures and their jutting adjuncts connects with something I often think of; that no matter where you should find yourself, whether in the heart of a metropolis or looking out over sprawling fields and land, the air in front of and around you is alive with quite possibly innumerable conversations, stories, broadcasts – invisible to the eye but ever present for the machines we build and buy. 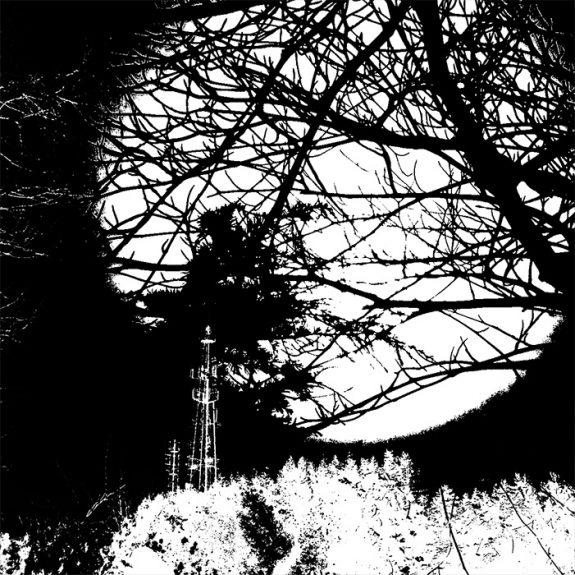 The Airwaves set of audiological constructs are an exploration of those silent but ever chattering towers, their transmissions and sometimes secrets – the songs they weave from their own particular language and emanations.

In amongst the constructs will be scattered signals plucked from the ether  – those that have travelled from lands afar, the cryptograms that wander amongst them, fading, tired and garbled messages which have journeyed from nearby or who knows where.

The resulting work, though drawn in part from the beauty and bounty of the landscape wherein these sentinels and senders stand, seems to often summon unbidden some sense of loss, of the ghosts and fractures of that unknown loss; to continue down pathways that began via A Year In The Country’s “journey through and searching for an expression of an underlying unsettledness to the English bucolic countryside dream; an exploration of an otherly pastoralism, the patterns beneath the plough, pylons and amongst the edgelands…”

As a postscript and to accompany those audiological transmissions, around these parts there may well be a further spin-around-the-sun set of pathways, trails, influences, wanderings and perhaps revisitings by, through and around those lodestones and touchstones “that have influenced, inspired and intrigued me… which will quite possibly take in the further flung reaches of work with its roots in folkloric concerns and what has been labelled hauntological culture.”

A tip of the hat and a thankyou to you all.