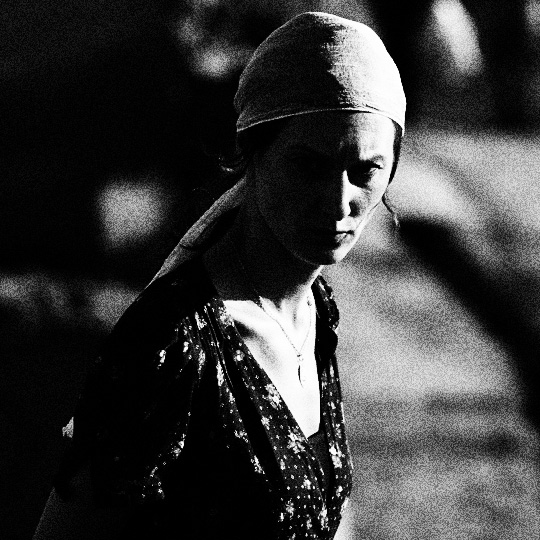 I was quite nervous about watching Peter Strickland’s Katalina Varga film – I’ve been rather impressed by The Duke Of Burgundy and Berberian Sound Studio, the worlds they create and the surrounding culture/music/design that accompanied them.

The film involves a Vashti Bunyan-esque horse and cart journey/mission through the land (although with a rather darker intent than to join a musician lead communal way of life) and could almost be a period film – in part it seems to be set in a generally pastoral world that may not have changed all that much since medieval times.

In fact it is physically jarring when you see a more built up area and modern buildings, when I heard a mobile phone ring tone I would find myself thinking “What’s that doing there?”, while a yellow plastic plate that appears at one point seems almost offensive in this setting.

The modern world often seems to only appear in relatively small details – the contemporary rubber car tyres on the cart, hay making carried out by hand while in the background will be a building with a satellite dish. 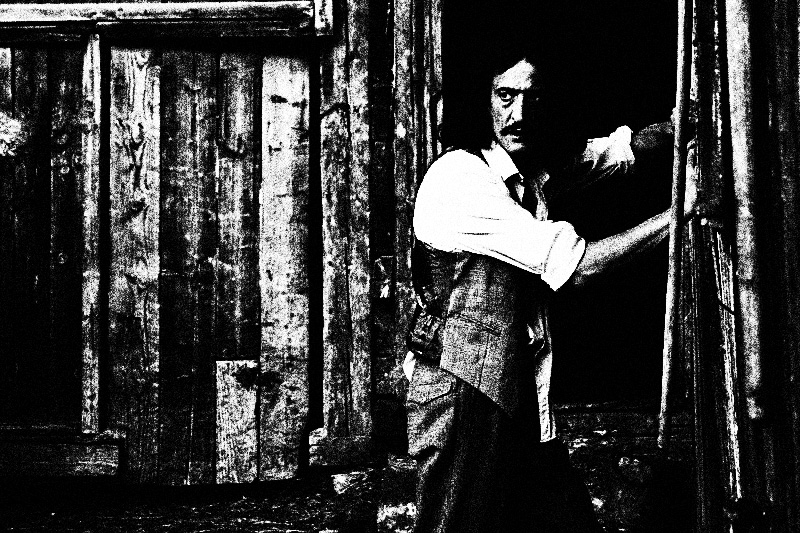 Although it is more stylistically experimental, I think Josephine Decker’s Butter On The Latch might well be an appropriate reference point for Katalina Varga – pastorally set work that wanders off the beaten paths of conventional cinema or indeed a slasher in the woods / the land without the slashing (thankfully).

Thinking back to Katalina Varga, it conjures its own world just as completely as Peter Strickland’s other films, though in a different manner; this is a film that appears to more have been shot in the “real” world rather than the honey toned fantasy land of The Duke Of Burgundy or the cloistered, contained interiors of Berberian Sound Studio and it doesn’t have the more polished sheen that those films and their worlds have.

It may in part be a side effect of that lack of sheen but it seemed as though it could be some semi-lost European almost accidentally transgressive film from an unspecified point in time, possibly the 1970s; something that would have appeared at London’s Scala cinema around the early 1980s to the early 1990s, which was something of a home for such things.

In fact, when I watch Peter Strickland’s films, they make me think of those kind of arthouse, sometimes transgressive films that have gone on to find a cult following (think much of what would have appeared in the pages of Films And Filming magazine) but which rather than being sometimes culturally interesting / intriguing, possibly with a great poster but not all that easy to sit through, his films are an evolution of that area of cinema but which also work as entrancing entertainment (albeit that can also be more than a little unsettling). 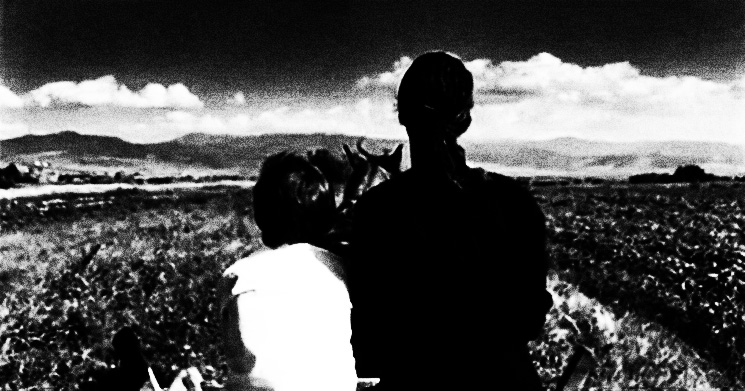 Intertwined wanderings around these parts:
Day #153/365: Stepping through into… Berberian Sound Studio

Week #1/52: The Duke Of Burgundy and Mesmerisation…

Elsewhere In The The Ether:
An introductory flickering for Katalina Varga. Encasments and envoying.