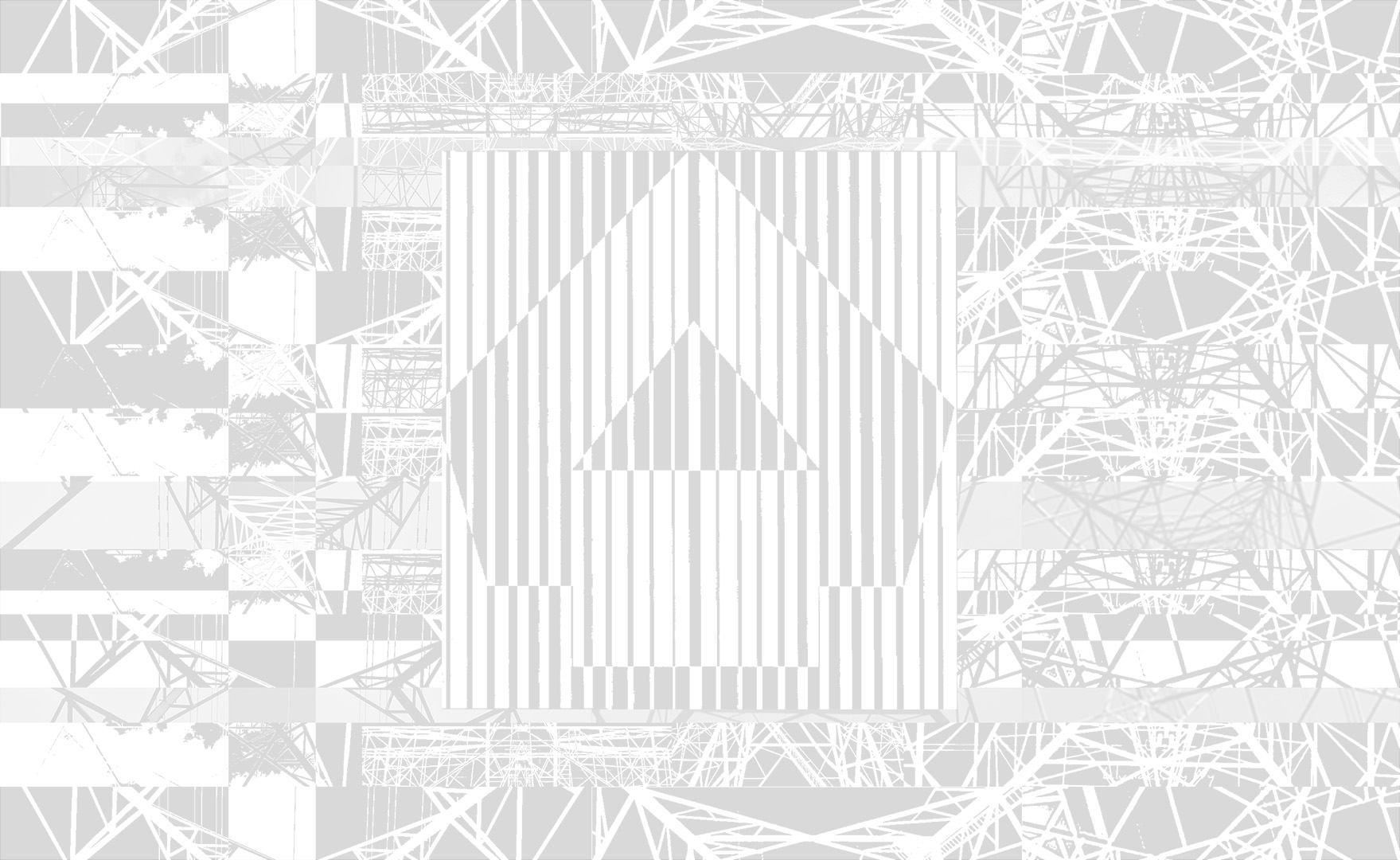 Something interesting has happened in the world of culture since the first spin-around-the-sun of A Year In The Country.

Back then, what had come to be labelled as hauntology seemed to be something of a critical / cultural / theoretical darling, something that people and sections of the media seemed genuinely intrigued, fascinated and inspired by.

Since that time, it seems to have changed from critical darling to cultural whipping boy and indeed become a (loose) genre of which people dare not or want to not speak its name.

I mean this literally as I have seen it written as say h**ntological, sometimes just the letter H or more generally referred to with a slightly (or more than slightly) dismissive tone.

(As an aside I am referring more explicitly, though not exclusively, about areas of music which have been labelled hauntology, rather than the wider philosophical use of the term. As a futher aside, I am not trying to join a possible chorus of naysayers, I still find myself rather fond / intrigued by hauntology as a cultural form / set of ideas and think it still has a leg or two – I am more merely commenting on and acknowledging related cultural changes, interests, perceptions and its possible stasis and / or evolution.) 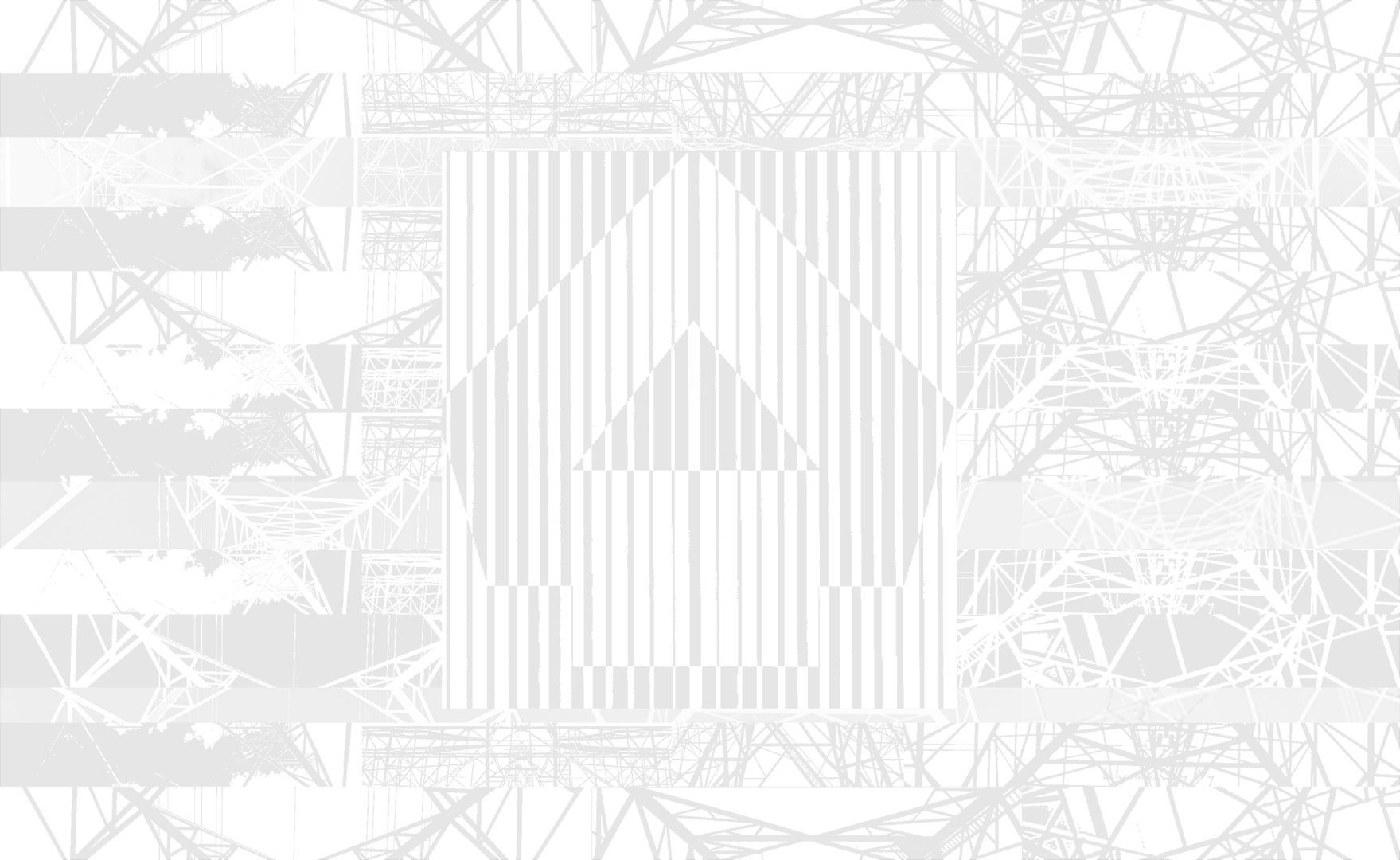 I think what has probably happened is (A): a lot of cultural things which are critically revered often seem to end up being reviled, almost as part of a knee jerk, automatic cultural cycle and circle and (B): there has come to be too much of a reliance on a set number of tropes and cultural reference points.

I think Claude Mono of the rather fine The Golden Apples Of The Sun site / radio show puts this rather well as an introduction to his recent Exploration Series No.1 – Hauntology episode:

“…By way of a brief introduction let me just say I think Hauntology is a rich and rewarding musical and visual aesthetic but one that can be done really badly – you know a bus-ride of nostalgia and electronics – full of the BBC Radiophonic Workshop, British public information films of the 1970s, eerie soundtracks, concretism, and brutalist architectural imagery – well there certainly is some of that but hopefully a little bit more such as some crucial reference points and an incredible live track from Broadcast, some drum and bass, and 80s band Japan…”

I think “…there certainly is some of that but hopefully a little bit more…” is a particularly important point around all such goings on. 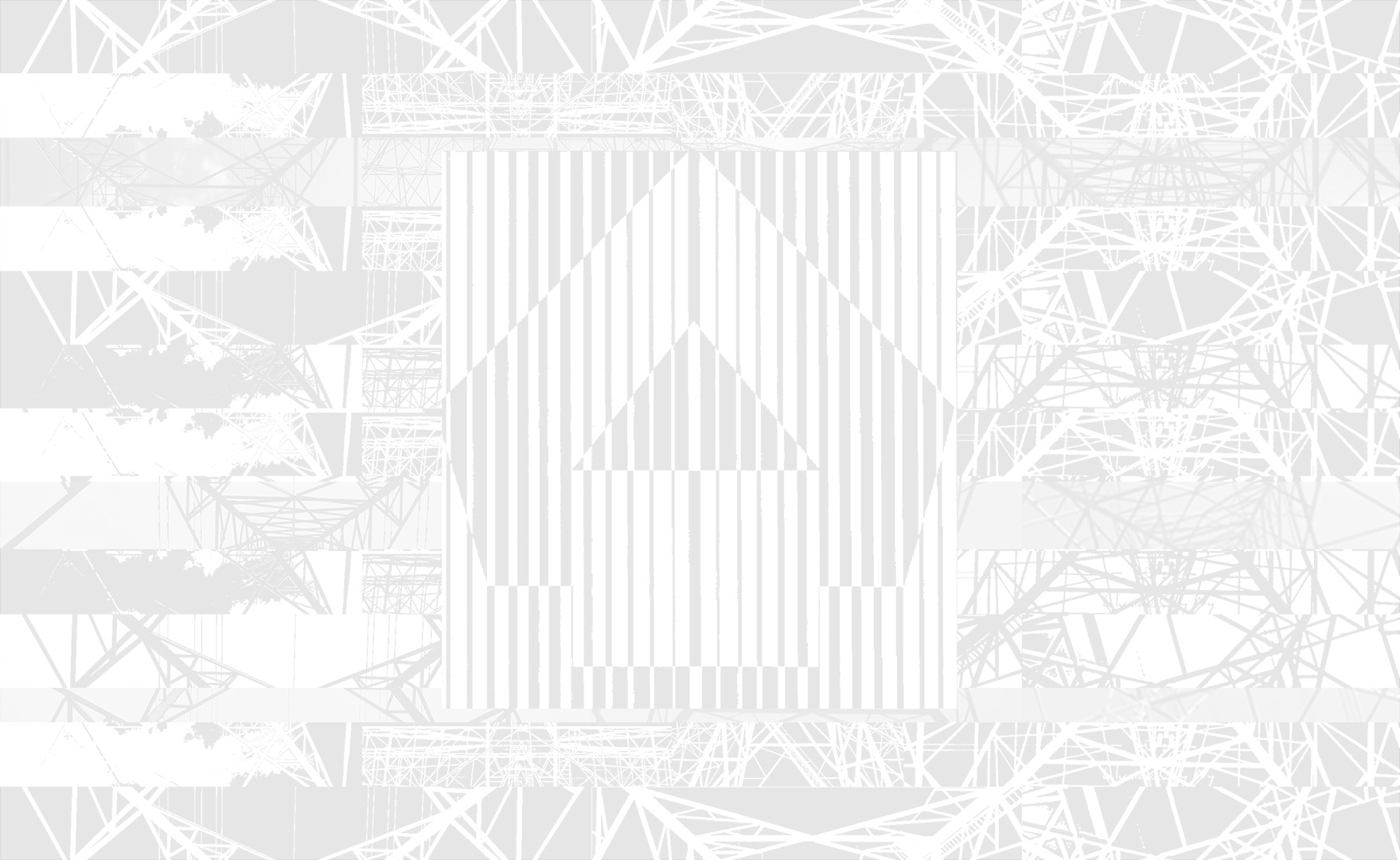 When a cultural movement / gathering / style / genre becomes too codified, too set in its ways (too pipe and slippers?) then often apart from to its die hard followers and/or those that appreciate an endless self-referential looping it can begin to loose its way as a vital and/or exploratory force.

Saying such isn’t a call for endless stylistic novelty, more just a note that adding a few new ingredients to a well worn and tested recipe is often not a bad thing.

Or maybe using the spirit of say hauntology as a starting point rather than seeing its codified elements and references as unwaverable guidelines.

Well aside from the aesthetics of such things, which I do appreciate, so I’m not dismissing them but to get to the core of things I think I may well need to quote myself back when I was considering hauntology’s unmaking as a genre:

“Music and culture that draws from and examines a sense of loss of some kind of utopian, progressive, modern(ist?) future that was never quite reached…” 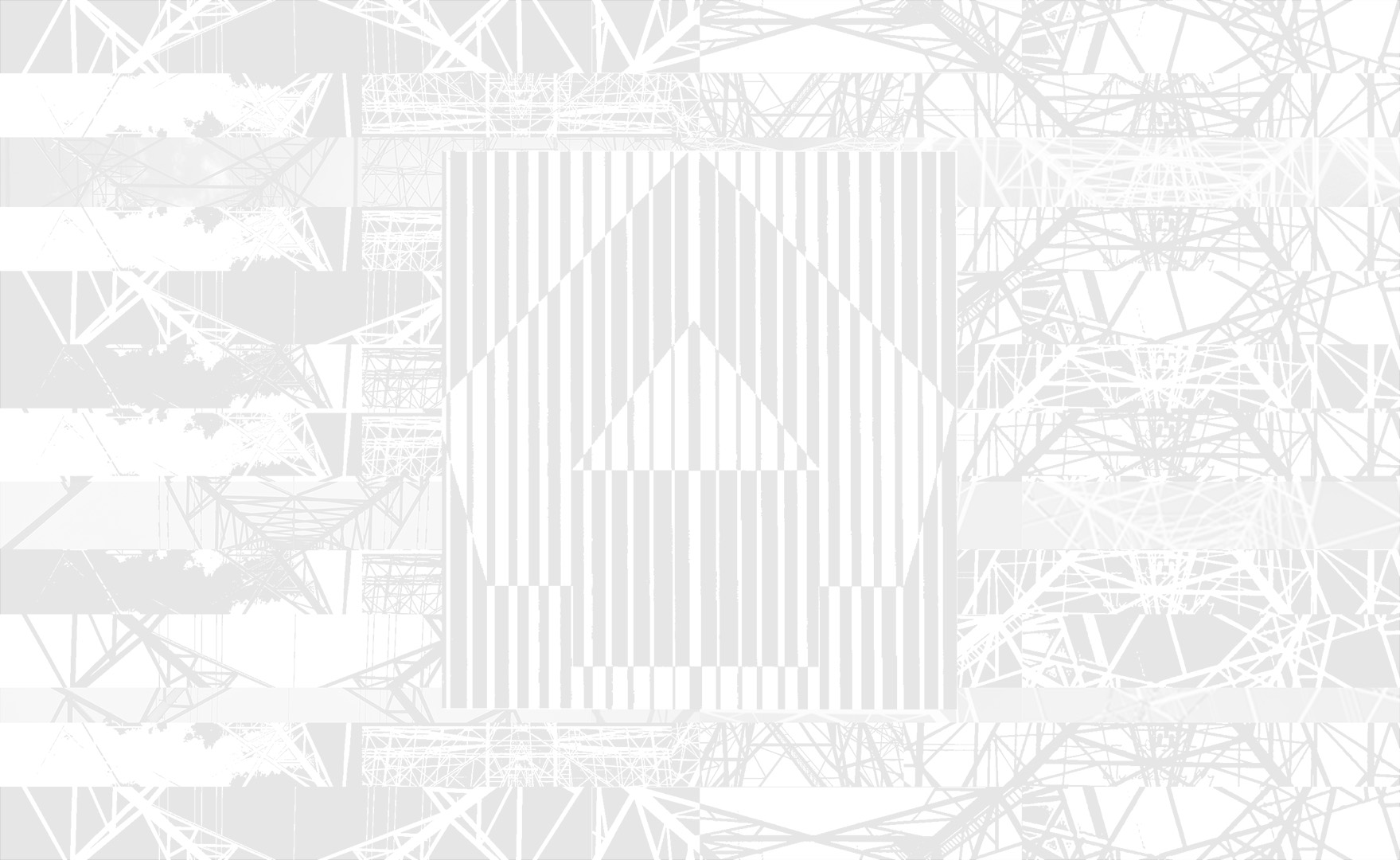 Essentially a reaction against a certain shall we say starboard leaning totality of thought that seems to abound today.

Inherently political work in a way. If not overtly, then at least in spirit. Port leaning shall we say, in a further “dare not speak its name” manner.

As an almost finishing note, cultural forms and wellsprings are generally hardy things.

They rarely disappear from the landscape completely; they may become un or less fashionable, wander off into niches to quietly continue their journeys, maybe to periodically be revived, revisited or provide inspiration at future points in time.

And as a finishing note, I am put in mind of Jeanette Leech’s thoughts and writings in her notes to the Weirdlore compilation, where she discusses the use of genre names and the brief shining of media and general cultural interest spotlights on a particular niche of exploratory folk music:

And talking of hardy cultural forms, considerations of previous “…deletion of spectres and the unmaking of a genre…” can be found around these parts here.