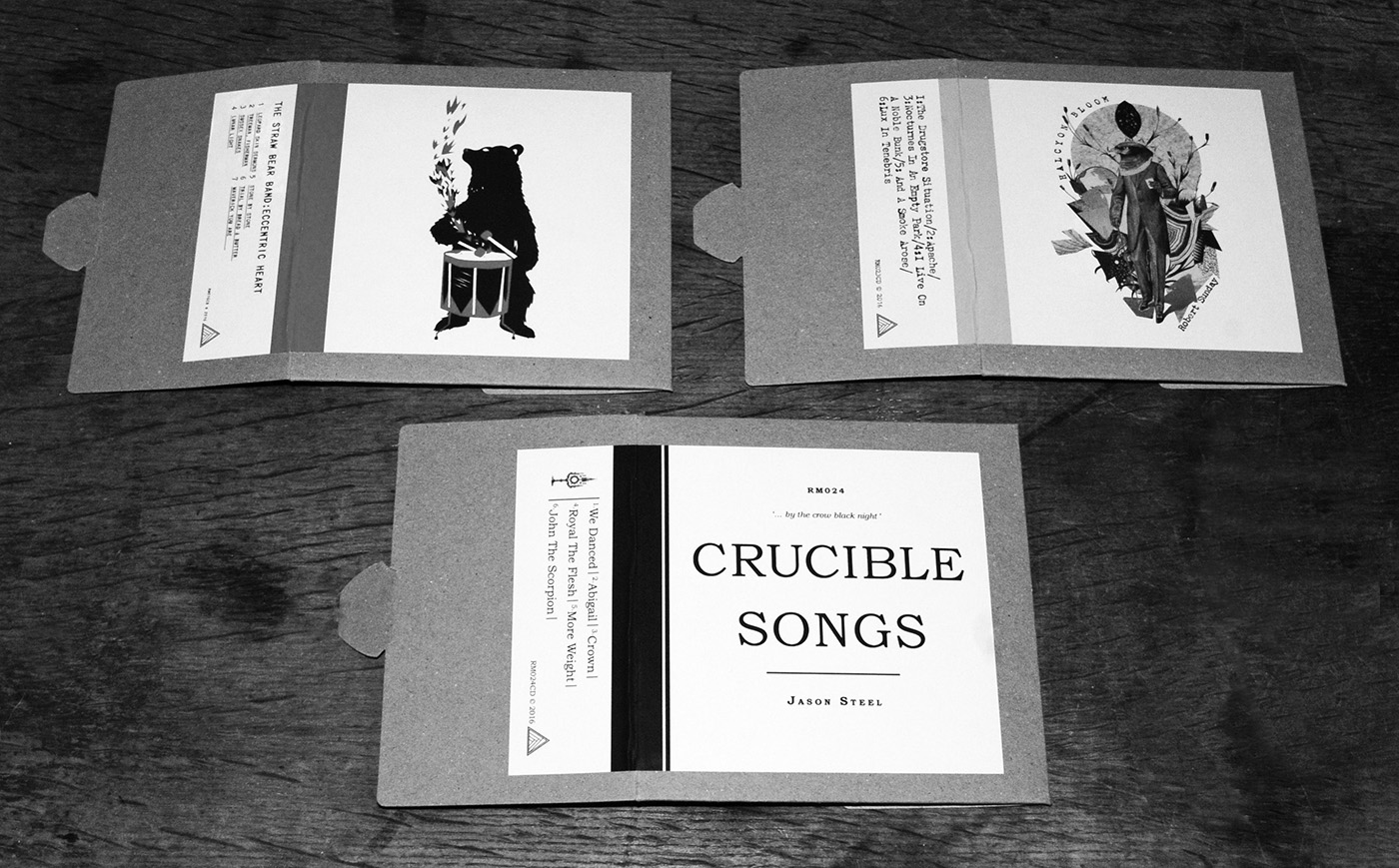 I have something of a soft spot for Rif Mountain, which is a label / endeavour that has been a home for the likes of The Owl Service, Jason Steel, Robert Sunday, The A-Lords and sometimes A Year In The Country fellow travellers The Straw Bear Band.

For a while now it had been relatively quiet around those parts but recently there was something of a flurry of activity and these three fine beauties wandered through my letter box.

One of the things I appreciate with Rif Mountain releases is that they seem to contain a mixture of subtley left-of-centre-ness while also being particularly accessible. 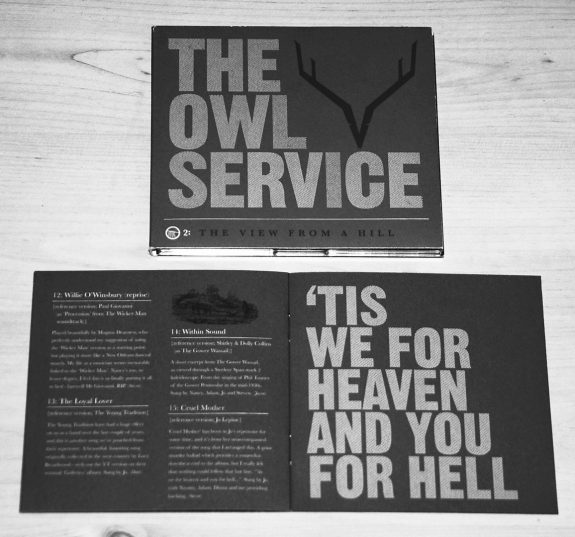 Along which lines, back during the first spin-around-the-sun of A Year In The Country I said of The Owl Service’s Rif Mountain released The View From A Hill:

“The music? Well, I guess it could be categorised as folk but it has it’s own take or edge to it… many of these songs are folk music mainstays and both musically and visually it uses what could be considered standard tropes of folk music, folklore and culture…

…but this is anything but a mainstream folk album. Why? Well, I can’t quite put my finger on it but there are other layers and intelligence to it all, a pattern beneath the plough as it were. As an album it feels subtley experimental but still maintains it’s listenability.”

(In the case of these more recent releases, alongside the more overtly folk work of The Straw Bear Band, can be found the intimate, lone singers and tellers of tales Jason Steel and Robert Sunday.)

Part of what draws me to Rif Mountain is the packaging and design, which is often (generally?) done by Straw Bear Band-er and sometimes Owl Service-r Dom Cooper.

His work blends traditional folk tropes with a particularly classy and nicely done modern take on such things or to again quote myself, he may well use…

“…quite simple, modern and minimal design work in conjunction with matt card/printing to conjure up and reinterpret the imagery and spirit of folklore’s past.” 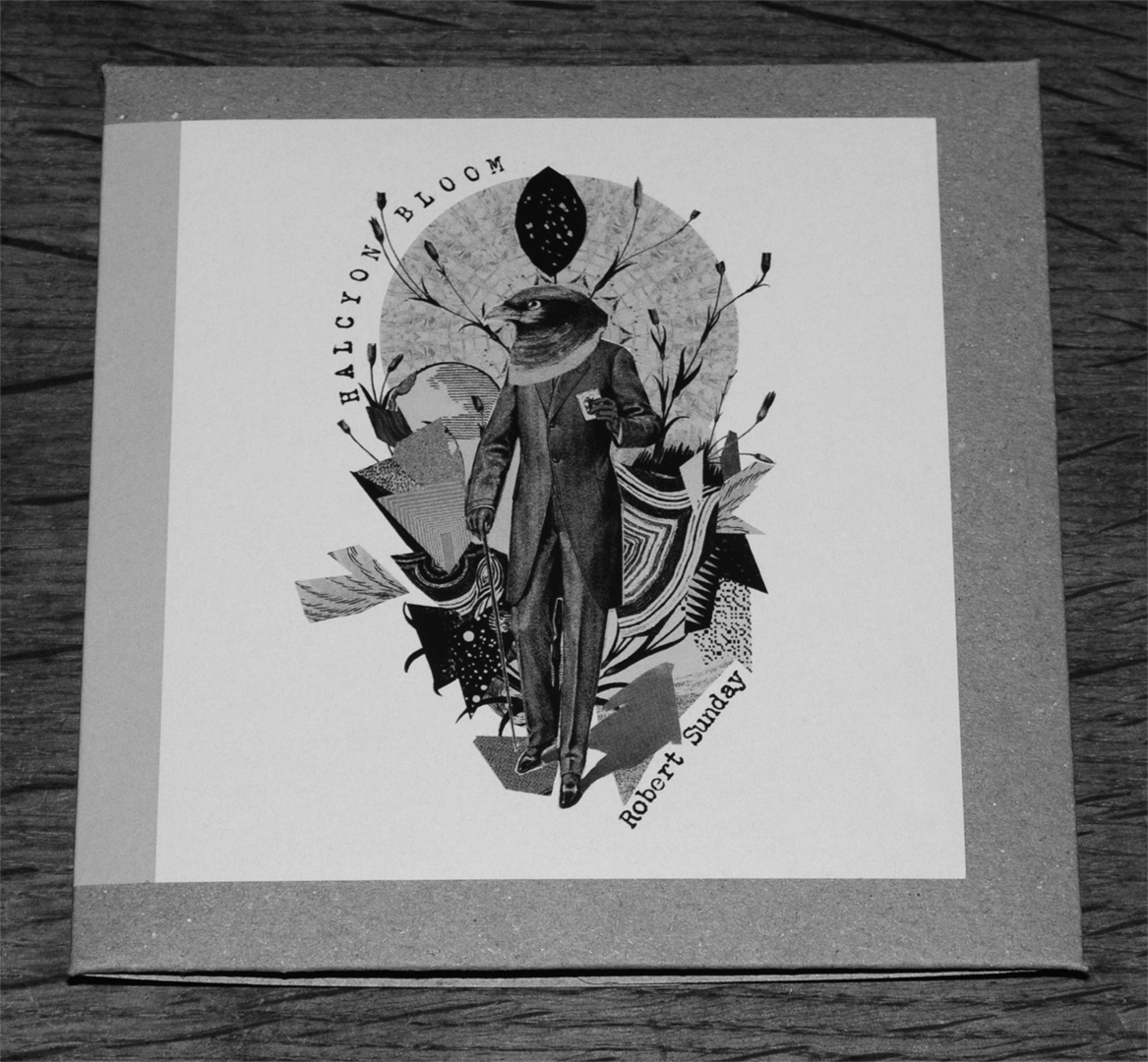 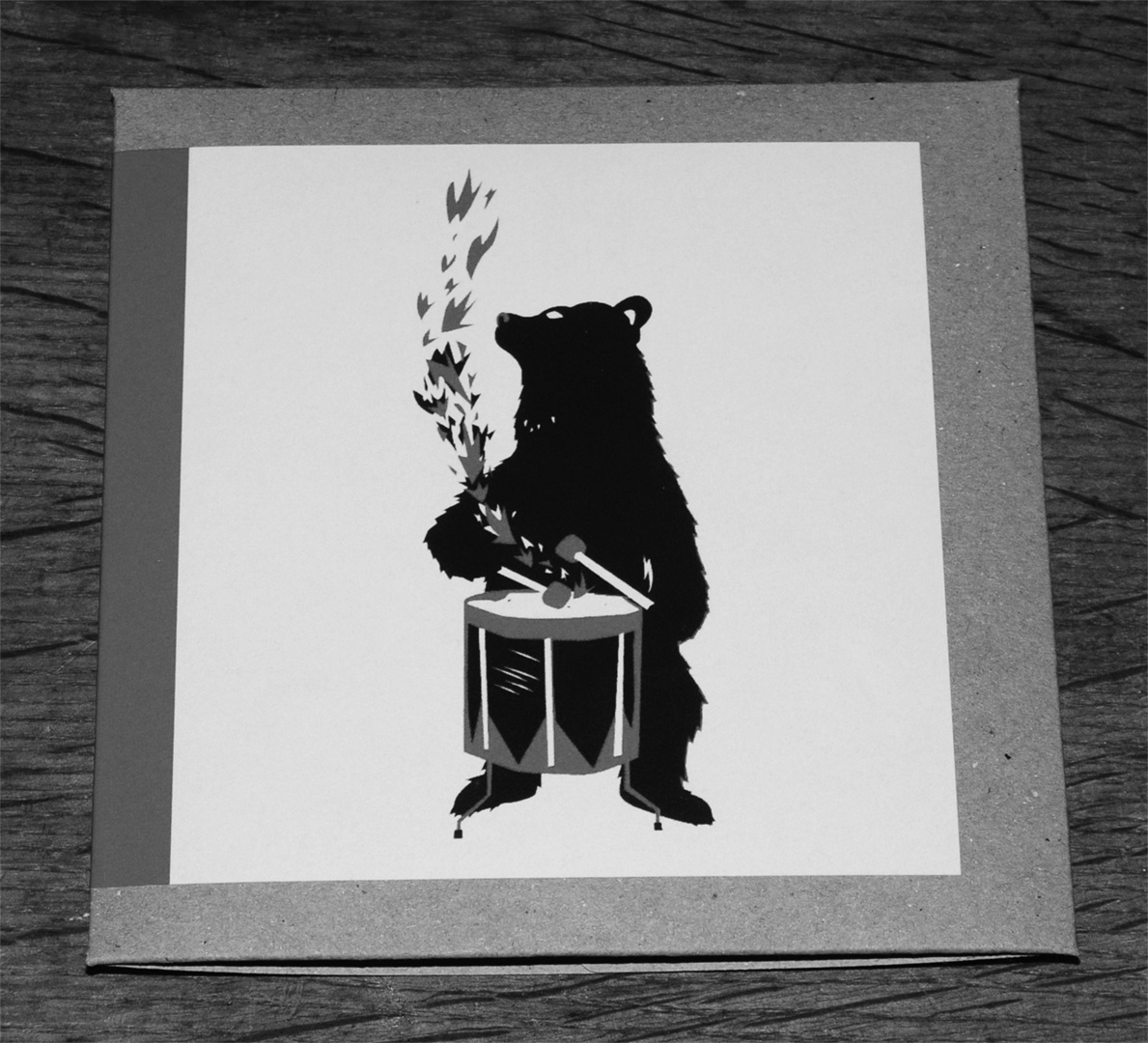 With his work the imagery is complimented by the physicality of the releases themselves, which combine to give them a very precious, tactile feeling that always makes me want to handle them carefully and gently.

Intertwined wanderings around these parts:
Day #30/365: The Owl Service – A View From A Hill

Elswhere in the ether:
On this brace of releases you will find the earlier mentioned Jason Steel, The Straw Bear Band and Robert Sunday. They can be perused and purchased at Rif Mountain’s main home in the ether…

…and as is the modern way, they have a number of “outhouses” and the like: modern-day social gathering place, their visual library, gramophone room, other gramophone room, music filing / archiving, recordings from spinning the zeros and ones wheels of steel and picture box.

And something of a personal favourite at one of those gramophone rooms: the Vexed Soul EP, wherein traditional folk songs are revisited and reinterpreted, alongside more, shall we say “factory folk” music.

(If you should appreciate such revisitings and reinterpretings, I would also recommend a visit to 16 Horsepower’s channelling of related work here.)

Dom Cooper’s home in the ether can be found here.