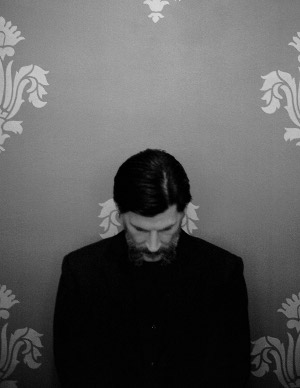 Every so often I come across/stumble across/am pointed towards a song on my A Year In The Country travels that genuinely blows me away, that I feel brings something new to the world of what could be loosely called folk music.

Thee Betrothal of Alizon Device by Drcarlsonalbion And The Hackney Lass is one of those moments.

Blimey, what a song.

In these digital pages I don’t tend to explore the more pagan, witchy, demonic/supernatural* or horror aspects of otherly pastoralism all that much: when I do I’m more drawn to them because of the aesthetics, cultural connections and so on than their shock and well, horror.

But for Thee Betrothal of Alizon Device I shall make a definite exception.

It’s an entrancing, chilling, beautiful song. It takes the tropes and traditions of folk and folklore and journeys to somewhere… well modern. But still keeping the spirit of its source.

In a way it reminds me of how somebody like Josh T. Pearson has reinterpreted dusty Americana in his own image.

Unless you have a fair few pennies spare then a-listening to it in the electronic ether may well be your only option, something that I’m doing as I type. It can be found nestling at the start of Lancashire Folklore Tapes Vol. 1 here.

*When I think of the word occult I tend to think more of its use to infer hidden stories, history and knowledge than a particular kind of rituals in the woods: in that sense something like David Peace’s GB84 has been, can be (should be?) referred to as an occult history of the mid-1980s British miner’s strike; it delves into the untold, secluded corners of history, beneath the top-layers of official, well-known and accepted narratives and tries to offer an alternative or indeed otherly view of such things.

To my mind and ear, the explorations of arcane folklore carried out via the Drcarlsonalbion project are nearer to that sense or root of the word occult.