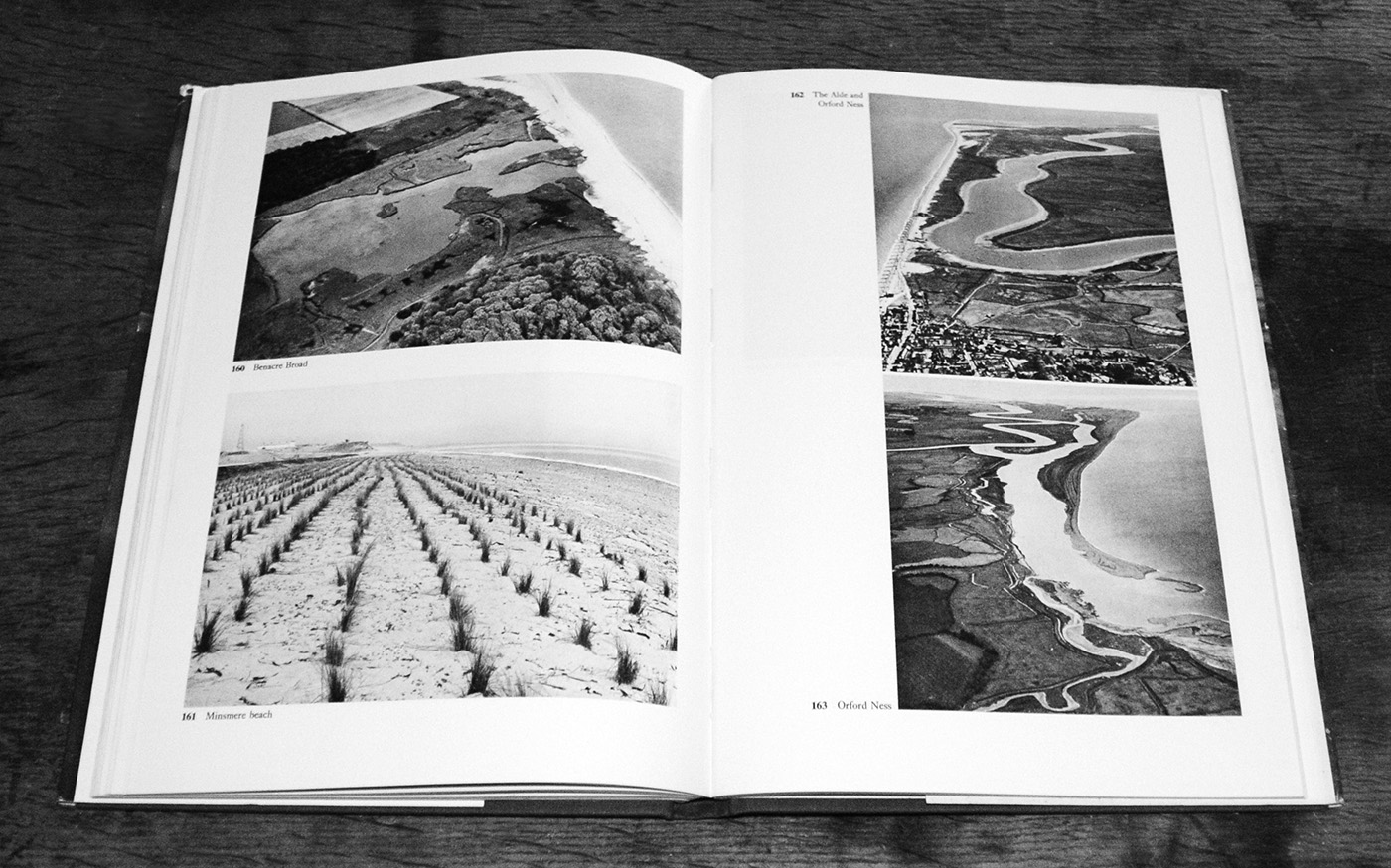 I’ve mentioned before about trees and the patterns they make as being a form of natural calligraphy.

The images in The Coast Of England & Wales In Pictures by J.A. Steers from 1960 could be seen as a similar thing but rather they are patterns created by the land and tides themselves. 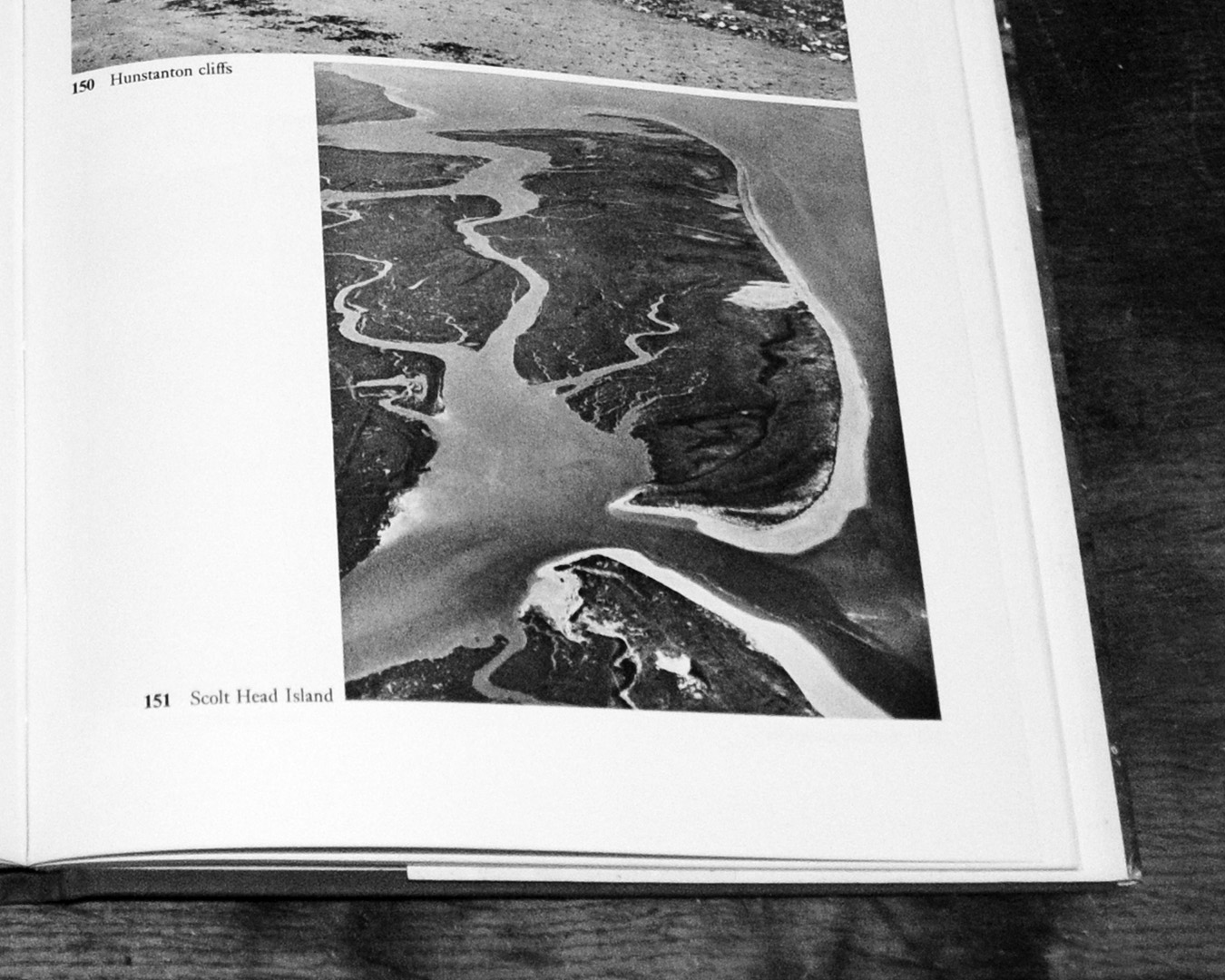 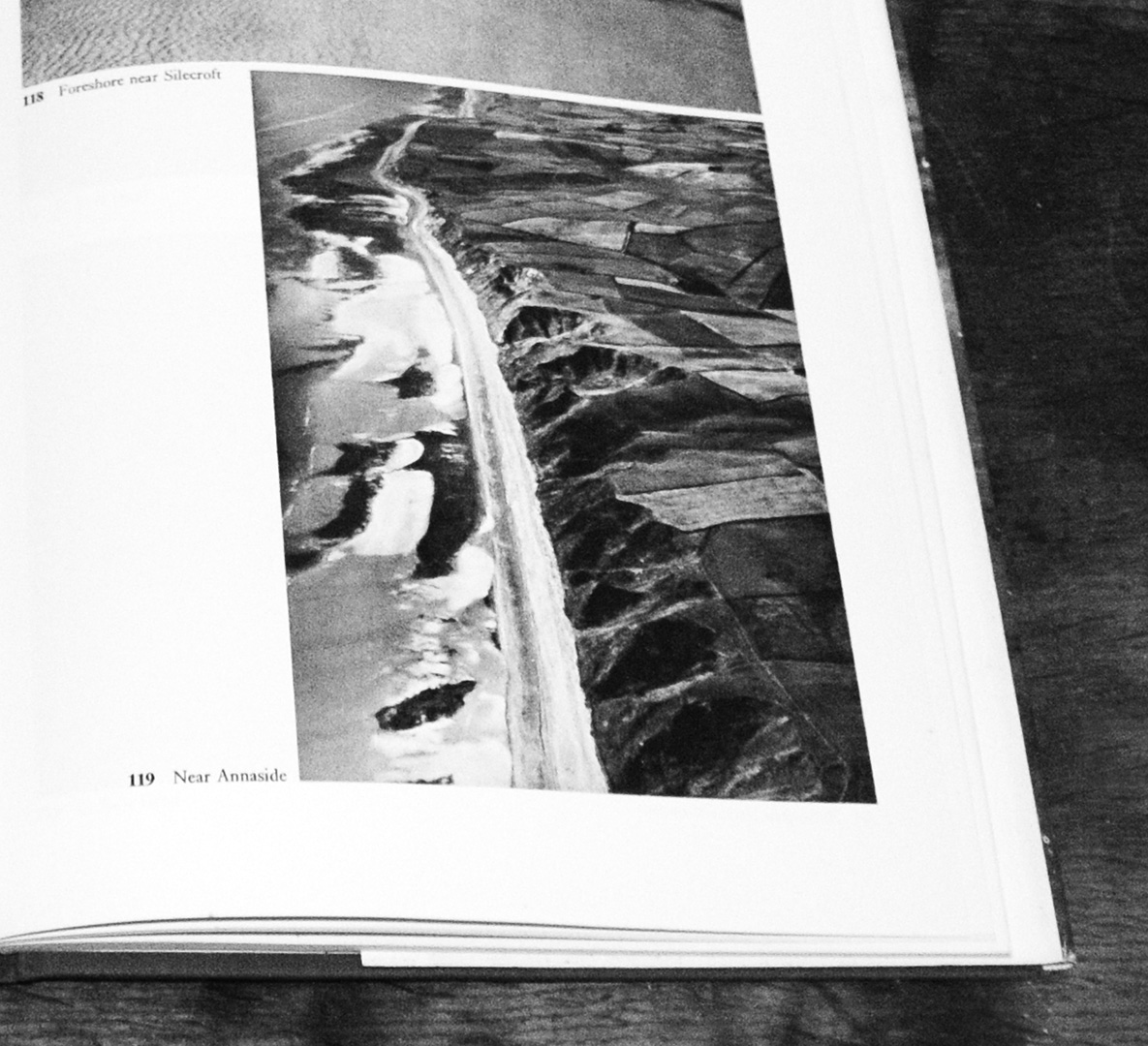 What such things put me in mind of in part, are the artworks created in the landscape that can be seen in Troublemakers: The Story Of Land Art, which is a documentary on a number of people in the 1960s onwards who literally carved, excavated and poured often huge, landscape sized work out in the desert, along the coast etc… 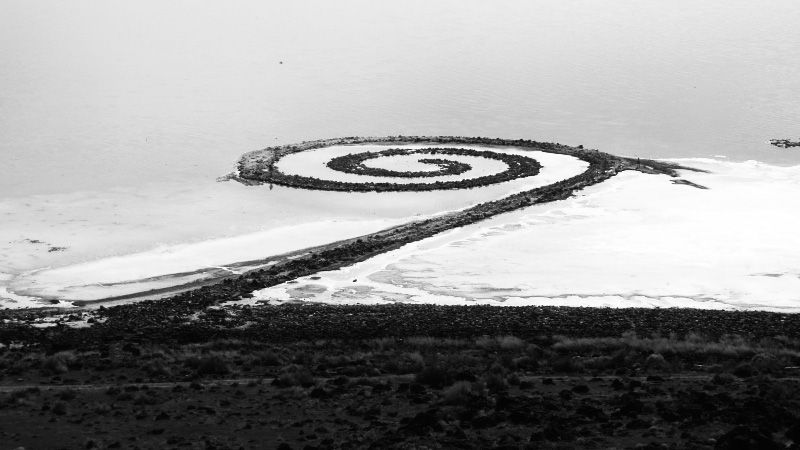 Blimey might be an appropriate phrase about now. Installation art on a grand scale…

Intertwined wanderings around these parts:
Week #52/52: An Arboreal Collection Or Two And Hello And Goodbye…

Wanderings #15/52a: Other Views / The Patterns Beneath The Plough, The Pylons And Amongst The Edgelands #1

Wanderings #31/52a: The Shadow Of Heaven Above

Elsewhere in the ether:
Troublemakers: The Story Of Land Art at its home in the ether and the accompanying trailer.