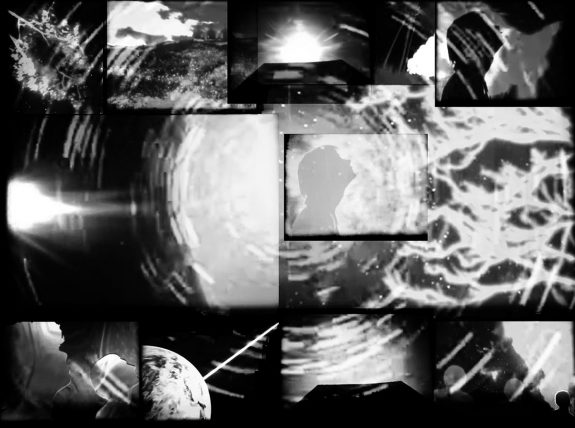 Some things in culture seem to presage future works and to be connected with previous ones, even if there are little or no obvious connections between their possible brethren, antecedents and descendants (see Day #149/365).

Donald Fox’s Omega is one of such cultural items.

It is a short, experimental film from 1970. I know little about it, I’m not sure I want to, I preferred it when I knew almost nothing and I could just soak in the film and consider/reflect on it without outside input.

So with that and before you should read any further, if you should wish to step aside from here and view the film, do so here.

The little I know: nothing about Donald Fox beyond apparently his whereabouts is not widely known. The film is available in a very limited manner in a commercial/educational release and also has been frozen in a low fidelity quality via modern recording amber.

When I first watched Omega I thought it was about the end of the earth, albeit in a rather pleasingly curiously modern seeming colourful and sort of psychedelic manner. A brief peruse tells me that it is actually about firing an energy beam at the sun which then enables mankind to  escape their earthly bodies and roam the universe. 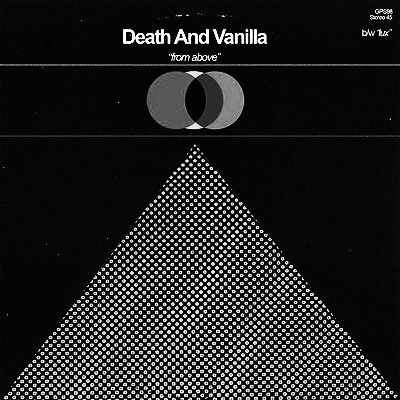 I first came across the film via Death and Vanilla, whose work I have been exploring; they had used an edited version of it to accompany their From Above song. The film looks custom-made for the song, matching it’s aesthetics seamlessly.

(I was thinking how to describe Death and Vanilla’s work; I came across it via Broadcast and it seems to share some similar starting points, intentions and aesthetics. Which would be? Well, if pushed to describe such things I would possibly arrive at a genre description a touch too long to easily fit on the descriptive separators in bricks and mortar record shops… something along the lines of retro modernist psychedelic exploratory futurist electronic pop).