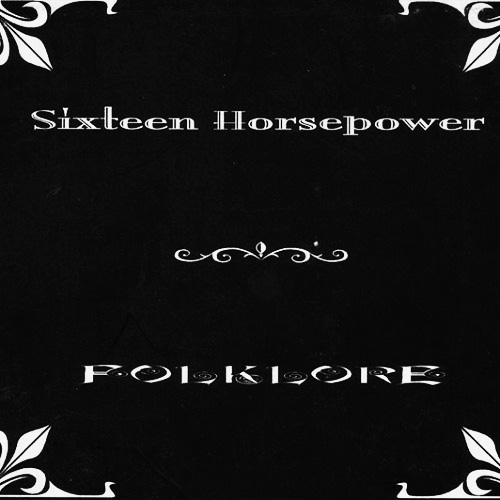 File under: Trails and Influences.
Other Pathways. Case #31/52.

I’ve been thinking here and there about cultures away from the shores of Albion which might be considered to have some similarities with some of the otherly folkloric/hauntological culture that I’ve been wandering through during this year in the country; the sense of an unregulated, sometimes overlooked culture with deep roots in the land and history, that could be seen to be haunted by spectres of a nation’s past.

The folk cultural history (in the sense of being from the wild woods, away from the cities, a touch more autonomous and of/by the people ) of places rather than the pop cultural history (based in urban centres, mass spectacle, centrally controlled).

…along which lines, if I was to look way over the oceans I would probably cast my gaze towards what I tend to think of a certain dusty plains, Southern Gothic aesthetic and artifacts.

I’ve touched briefly on such things when talking about General Orders No.9 (see Day #51/365), an astonishing piece of flickering celluloid which takes in the discarded, collapsed, neglected and yet also invaded/consumed landscape of America’s deep south…

If I was to pick two particular other cultural artifacts and resonances in the air which represent such things then it would probably be the albums Hex; Or Printing In The Infernal Method by Earth and Folklore by 16 Horsepower.

These are haunted and haunting pieces of work. Musically quite different but I feel they’re wandering similar pathways, somewhere in history.

The second, although not really pigeonhole-able, could be seen to be a form of visionary, folkloric dark Americana.; very melodic and presented in traditional song form. It draws on gospel but if this is a revival it’s wandering the forest with its sins, having travelled from its church roots but never too far that it can’t hear the calls from its home. 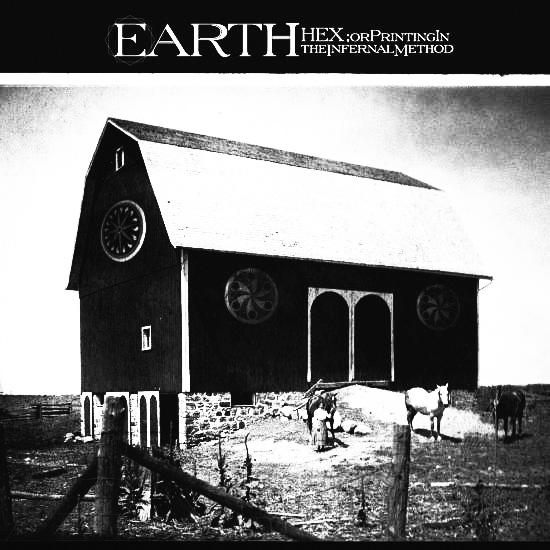 The first takes a similar aesthetic but applies a relentless but strangely comforting heaviness and sense of being enveloped and crushed, this time taking a vocal-less drone guitar path through the dust bowls of its land.

And when it stops, I don’t want it to end.

They are both the fever dreams of stories etched in the land, shadows of the past in the present. 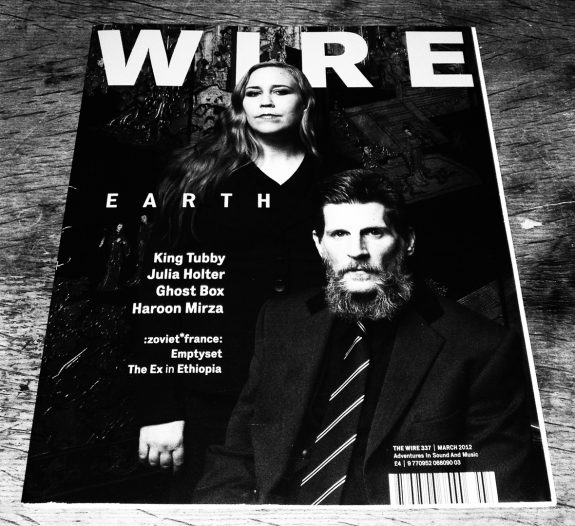 Mirrors of folklore and drawing the lines:

Lead Earth gent Dylan Carlson has begun to explore English folklore, culture and related esoteric pathways quite explicitly (see Day #156/365) and has mentioned late 1960s/early 1970s folk rock along the lines of Pentangle as being an influence on more recent work… you could well peruse him discussing such things via a certain gent from The Outer Church here. 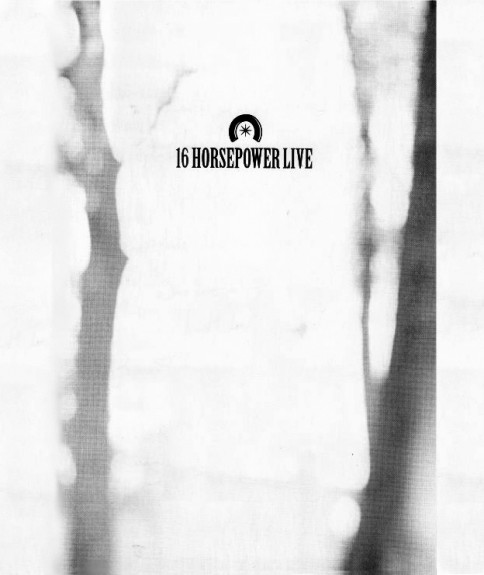 16 Horsepower’s live performance of Joy Division: It’s a fair few years since I first saw this but having re-watched it still entrances and transports me. Mr Eugene Edward is channelling something here.

Watch the grip of the mercenary hand here. Although to truly appreciate it, bringing home it’s intended place would be most recommended.

More than worth a mention if you should be travelling such pathways: Searching For The Wrong Eyed Jesus… 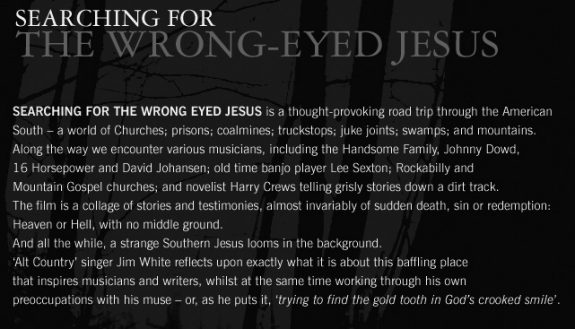 This and General Orders No.9 could be seen to be mirror images of studies of this fair isle’s outer edges and edgelands (see Day #160/365)…